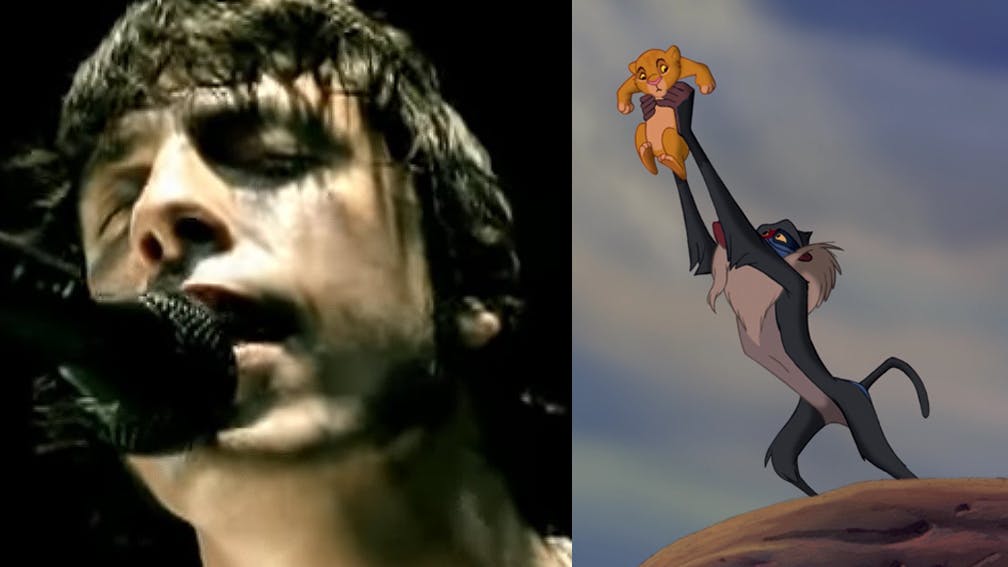 The new star-studded live-action Lion King movie – an update from the 1994 Disney classic – has been subject to a fair few mixed reviews so far, and we can't help but feel the reason for this has just been answered: it doesn't feature Dave Grohl.

With a cast including everyone from Donald Glover and Seth Rogen to Beyoncé Knowles-Carter and James Earl Jones (the original Mufasa), The Lion King is probably worth a watch if only to hear some of the most famous names in film. But if you're not up for it, this mash-up from DJ Cummerbund might just suffice – not only because it includes a big old dose of Dave, but also Carmen Twillie, Lebo M., Randy 'Macho Man' Savage, Elton John, Tim Rice and Prince. Because of course it does.

Mixing Foo Fighters banger All My Life with the original soundtrack's epic Circle Of Life, the mash-up master has created a full version of a video called Circle Of My Life, originally made by Exightly.

"I figured I'd take on the challenge only to realize that it was a stupid, impulsive idea even though I love the Foo Fighters and elephants and shit. So… here," the DJ says. Fair enough.

Foo Fighters will return to the UK next month to headline Reading & Leeds – get your tickets now. No idea if there'll be any Lion King covers in the setlist, but you never know…