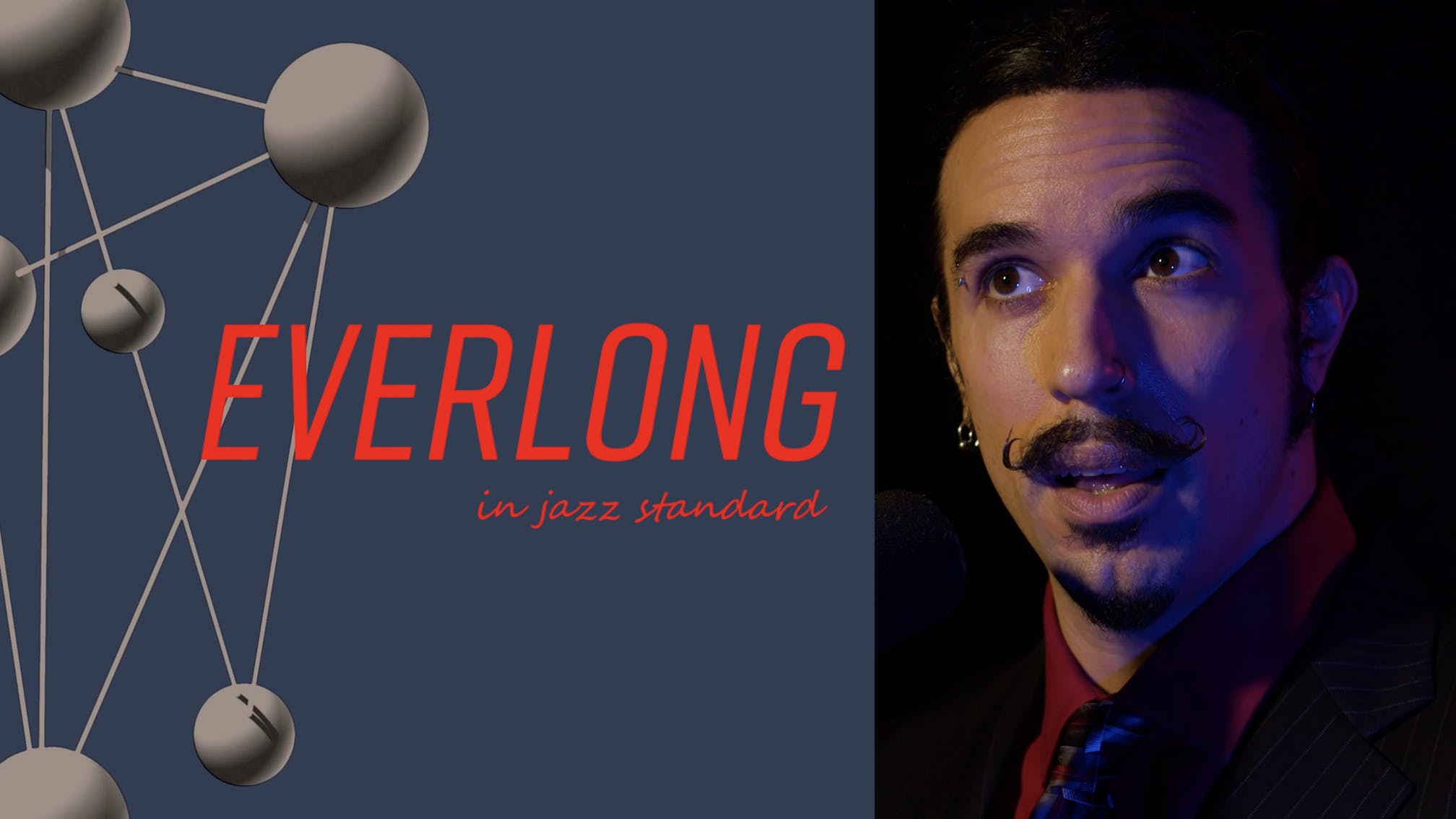 We've lost count of the amount of times we've hit repeat on Foo Fighters' classic single Everlong since its release in 1997 (as you all probably have, too)… but we've never heard a version like this before.

YouTuber Anthony Vincent – aka Ten Second Songs – has teamed up with Joey Izzo for an amazingly classy cover of The Colour And The Shape hit, the pair donning their finest suits and transforming Everlong from rock banger to something altogether smoooooother.

Read this: Foo Fighters: The inside story of The Colour And The Shape

And the timing couldn't be more perfect: after Kerrang!'s recent sneaky April Fools' that Dave Grohl is turning up in this year's James Bond movie as the villain, one comment on YouTube reads: "I'm imagining Dave Grohl having an extremely vivid fever dream where he is James Bond. This is the theme song." We absolutely agree: whether he'd be the hero or villain (most likely the former), this would absolutely have to be playing.

Last month, Dave shared the story behind Everlong, as well as performing a typically gorgeous acoustic rendition of the single.

"I recorded the song and I brought it back to the guys," the frontman recalled. "I remember actually I played it for Thurston from Sonic Youth because I was totally afraid I’d ripped off this Sonic Youth song somehow. And I said, 'Listen to this thing I just recorded, listen to this demo I just did.’ He said, 'Why is that a demo? Why isn’t that in the album?’ And it just felt so off the cuff and unofficial that I considered it to be a demo. So then we went and we re-recorded it and that’s the song that you hear on the radio today."