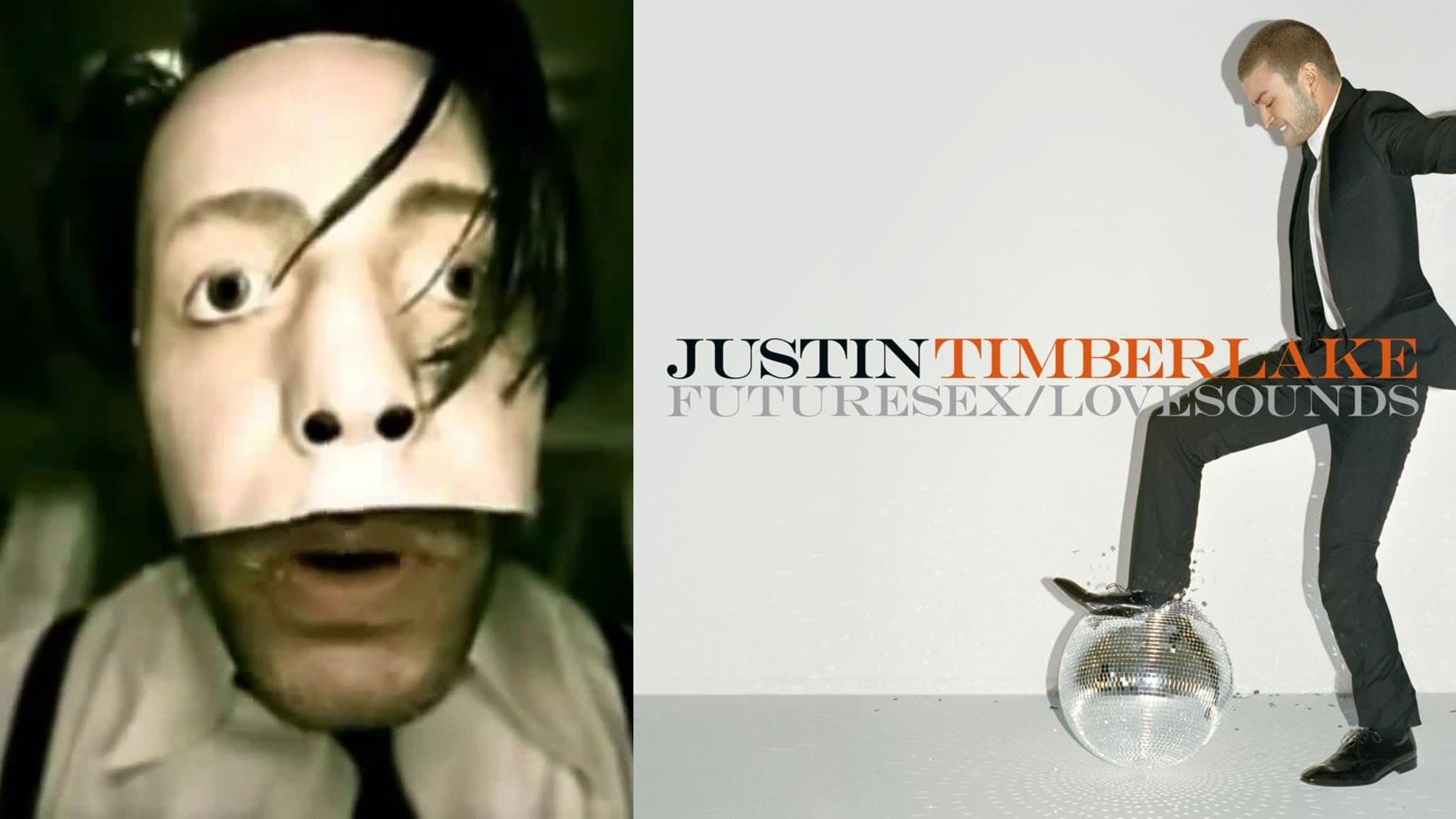 The iconic riff to Rammstein's Du Hast not only gets the adrenaline pumping every single time, it's also one of the most infectious and catchy in metal. In theory, then, it should probably fit nicely with a bunch of other songs, right? Well…

YouTube mash-up master William Maranci decided to pair the Sehnsucht single with Justin Timberlake's 2006 song My Love, taken from that year's FutureSex/LoveSounds record. Though both are undoubtedly huge tracks in their own right, does the combination of Rammstein and JT fully work? We're not so sure – especially without frontman Till Lindemann's unmistakable vocals. Interestingly, though, William recently mashed up Mastodon’s Curl Of The Burl with Justin's Sexyback – and that was a banger.

Read this: A deep dive into Rammstein's video for Du Hast

Anyhow, Du Hast But It's My Love By Justin Timberlake will partially tide us over until we potentially get more new music from the German industrial titans.

Back in June, Christoph Schneider revealed that Rammstein already have “so many ideas lying around, so many unfinished songs” for new material.

“Last week, we were supposed to play our first 2020 concert and then we said, ‘Let’s meet and think about what we could do this year,’” the drummer said. “We still have so many ideas lying around, so many unfinished songs. We met and we’re working on new songs. We want to work on songs, but whether it’s going to be a new record, nobody knows.”

Until we hear more news on that, listen to Du Hast x My Love below:

Aboard the ISS, Thomas Pesquet was the first person to be played a song from Rammstein's upcoming new album…