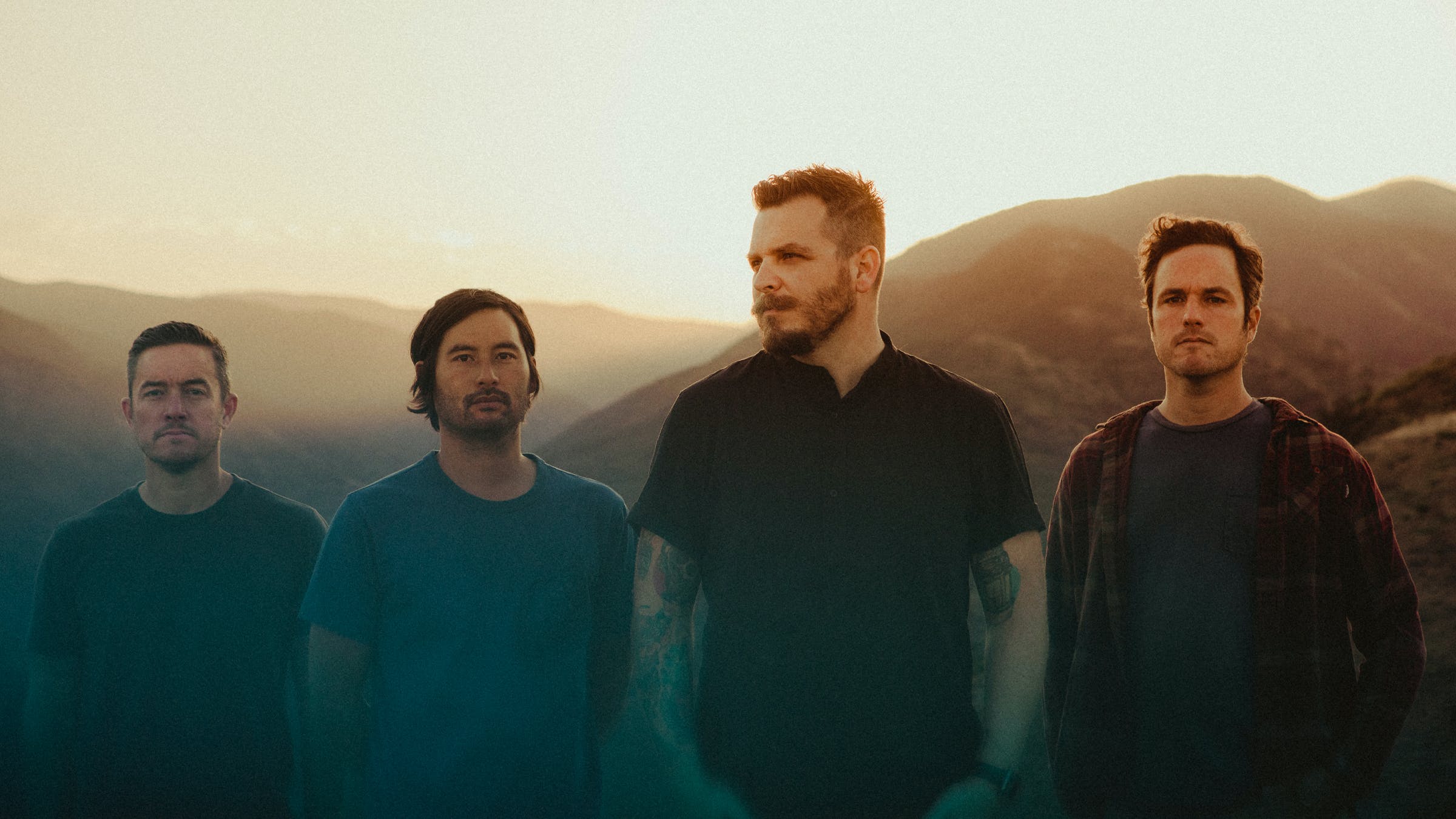 Thrice have announced the release of their upcoming 11th album, Horizons/East.

The record – the follow-up to 2018's Palms – is due out digitally on September 17, and physically on October 8, via Epitaph. It was self-produced and recorded at the band's own New Grass Studio, and mixed by Scott Evans.

A taste of the 10-track release has arrived today with lead single Scavengers – a song that frontman Dustin Kensrue cryptically refers to as touching on "toxic worldviews I once inhabited" where "a lot of people that I love are still in that place".

A press release, meanwhile, describes the album as a whole as conveying a "palpable sense of danger, determination, and possibility", while also being the "soundtrack for deeper dreaming". Intriguing…

Listen to Scavengers below:

The full Horizons/East tracklist is as follows:

How Do AFI And Thrice Feel About Making Their 2000trees Debut?

Amid the doom and gloom, 2000trees are giving us two big reasons to be cheerful: AFI and Thrice join Jimmy Eat World as headliners! Plus, they’ve added even more bands to the bill…