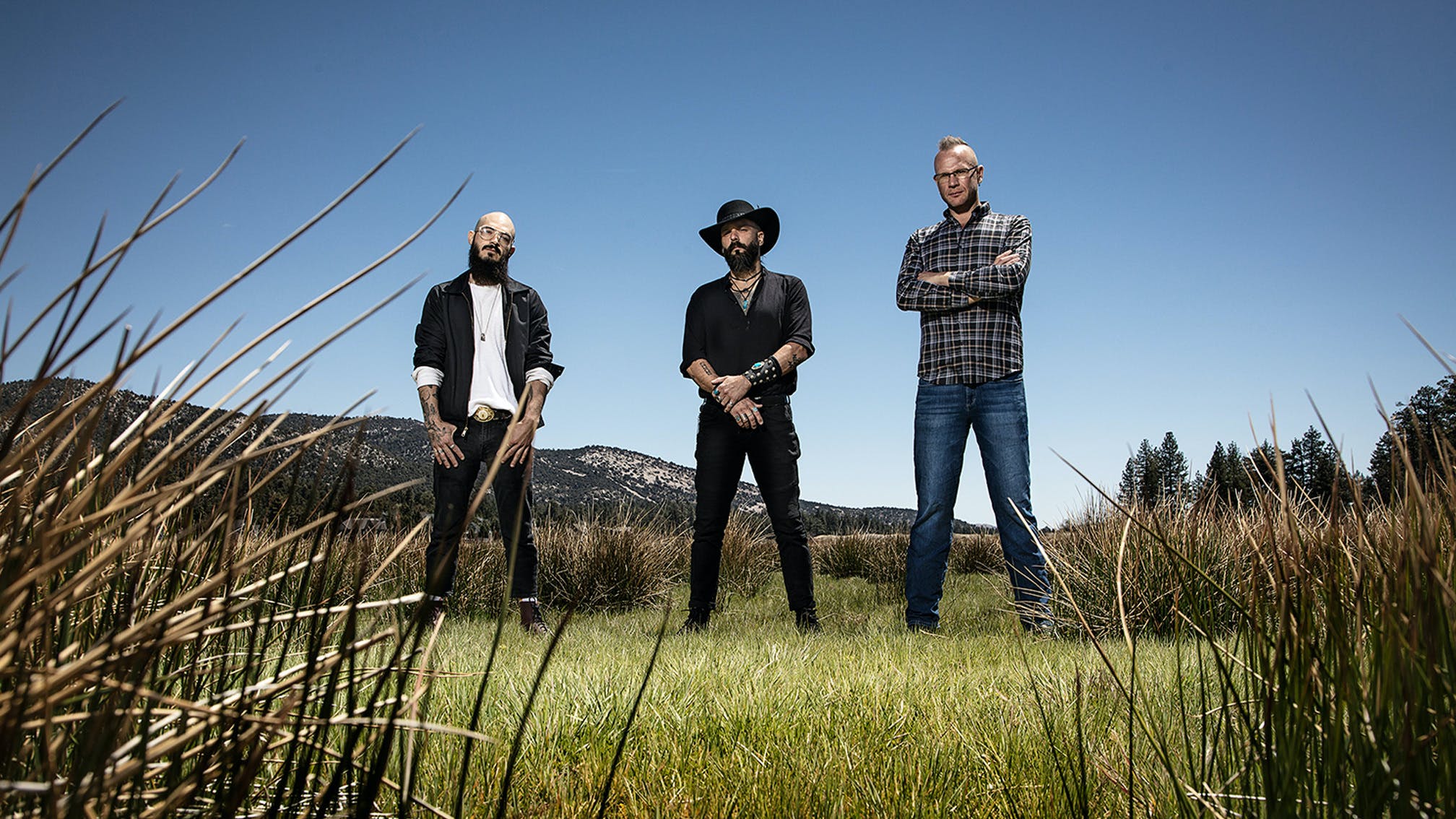 Times Of Grace are back from a decade-long hiatus!

The band – featuring Killswitch Engage's Adam Dutkiewicz and Jesse Leach, plus drummer Dan Gluszak – are following up 2011 debut The Hymn Of A Broken Man with Songs Of Loss And Separation, which is due out on July 16 via Wicked Good Records, distributed by ADA Worldwide.

To celebrate, Times Of Grace have dropped album opener The Burden Of Belief, which Jesse says is "the spark of the oncoming fire. It foreshadows the journey of this album. This song is an unveiling of who we, Times Of Grace, have become after all of these years. This is a testimony of falling apart, losing faith, letting go, and the desire to kill and purge the past. It is the unravelling, the catharsis, and the rebirth. So it begins…"

Read this: Jesse Leach: "Heavy music is a beacon of hope. It saved my life and the lives of a lot of my friends"

"It almost feels strange finally releasing the songs on this record, especially this one," adds Adam. "I started writing this song over 10 years ago, so it's been around for quite some time. I really hope you guys dig it, and I hope we will get the opportunity to play it for you guys live someday. Thanks, everyone!"

Watch the video for The Burden Of Belief:

Check out the Songs Of Loss And Separation tracklist:

Read this: The inside story of Roadrunner United: "The super-est of all supergroups"