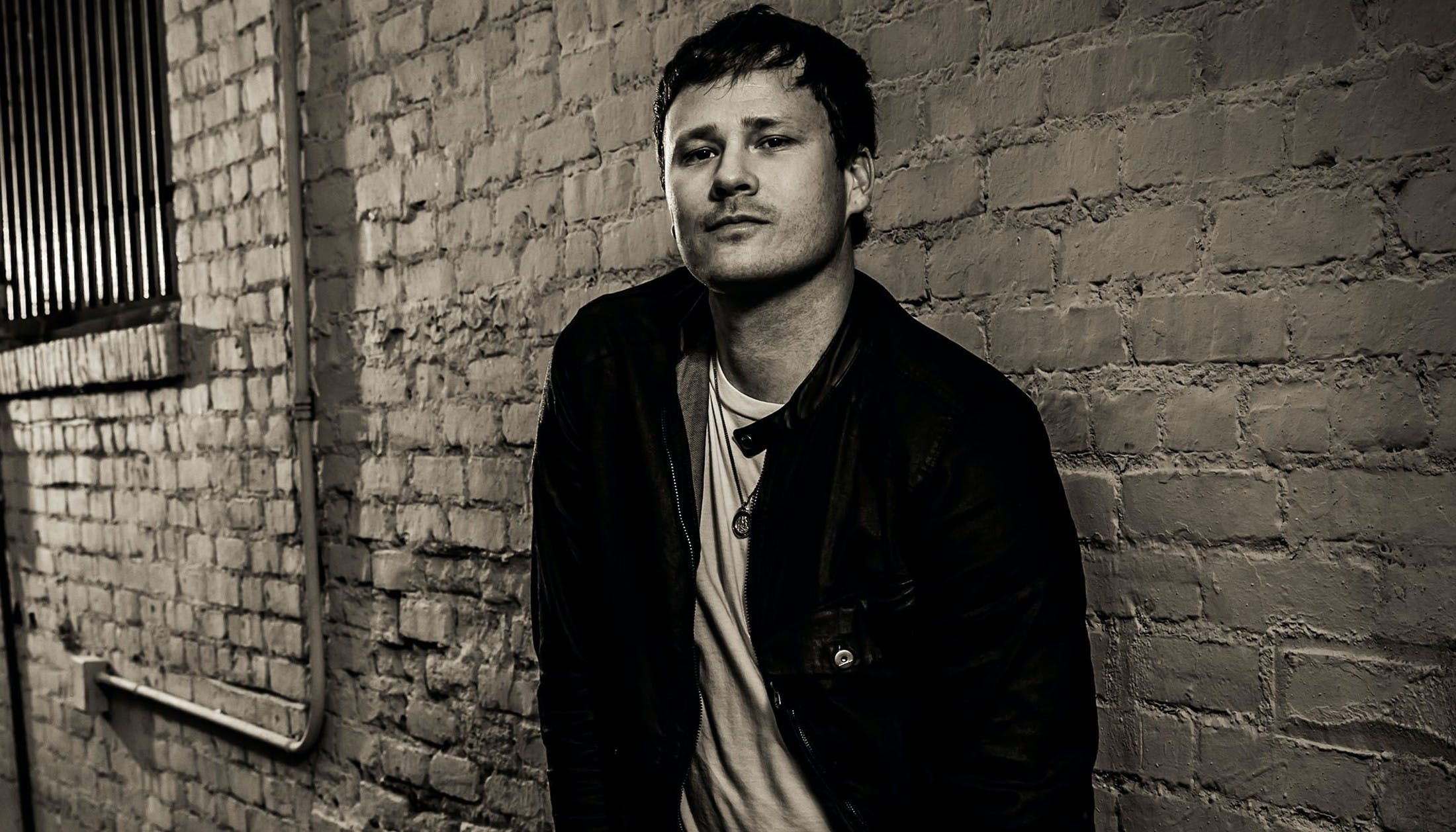 Tom DeLonge used to go searching for Bigfoot while on tour with blink-182, according to drummer Travis Barker.

Speaking on the Joe Rogan Experience podcast, Travis said that he and Tom used to just sit and look for UFOs.

"We used to get loaded and just look out the bus window [for UFOs], and I used to do it with him — it was kind of a bonding experience," said Travis.

"With Tom that was his thing — let's get high and look for UFOs. So we would! We'd just sit there and like stare out the bus window and look at UFOs."

Tom's love of UFOs is well-documented. Two years ago it was reported he was building a spaceship, and he's about to release a new children's TV show based on the paranormal. But not all of his supernatural interests are based in the stars...

"He would even go as far as when we were on tour [to be] like, 'Let's go and fucking look for Bigfoot,' Barker revealed. "He would assemble a crew and they would go do it."

"He never got me on one of those trips because that was just too fairytale for me," added Travis.

"It's really not something he just got into — from the day I met him he was obsessed with UFOs and aliens and he was always very passionate about it."

You can watch the full clip below.

Blink-182 are currently working on a new studio album, with frontman Mark Hoppus recently telling Kerrang! that he wants to take the band "in completely weird directions."