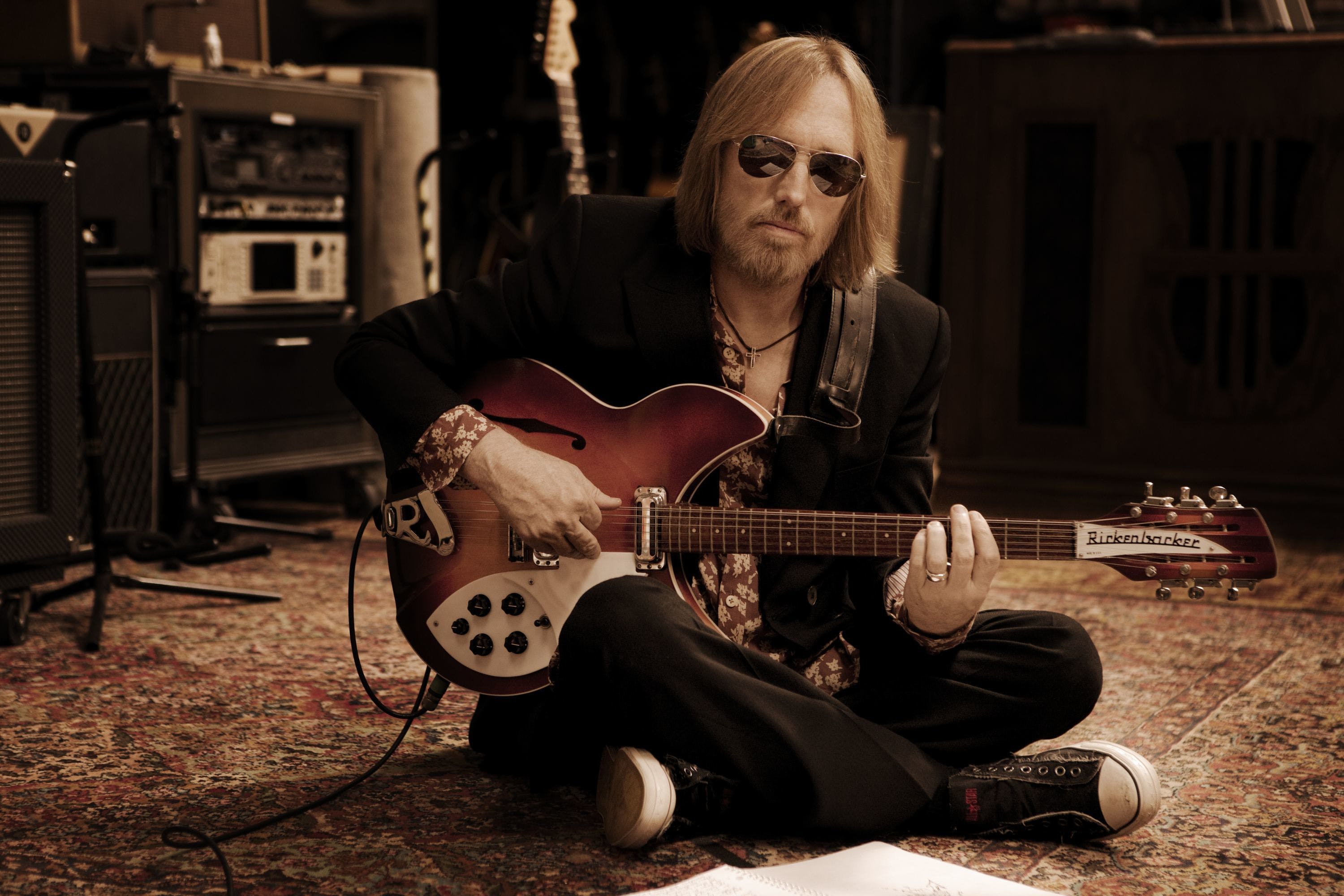 Tom Petty was found unconscious, not breathing and in cardiac arrest at his Malibu home early on Monday morning.

He was taken to hospital in Santa Monica, but couldn't be resuscitated and died later Monday evening.

"He died peacefully at 20:40 Pacific time surrounded by family, his bandmates and friends," said his manager Tony Dimitriades.

Tom Petty first burst onto the scene back in 1976 with Tom Petty And The Heartbreakers, who would then go on to build a discography that would chime through the ages. The band scored several hits in the last 40 years with tracks like Free Fallin', American Girl and I Won't Back Down.

Watch them perform Free Fallin' below:

The band had recently wrapped up a huge 40th anniversary world tour, which saw them play at London Hyde Park's British Summer Time Festival back in July of this year.

While not strictly from Kerrang!'s world, the artist influenced many of our favourite musicians and bands. Watch Tom Petty And The Heartbreakers perform on Saturday Night Live in 1994 with a certain Dave Grohl on drums:

Tom PettyTom Petty And The Heartbreakers

Some of the biggest names in rock have paid their respects to the late icon.