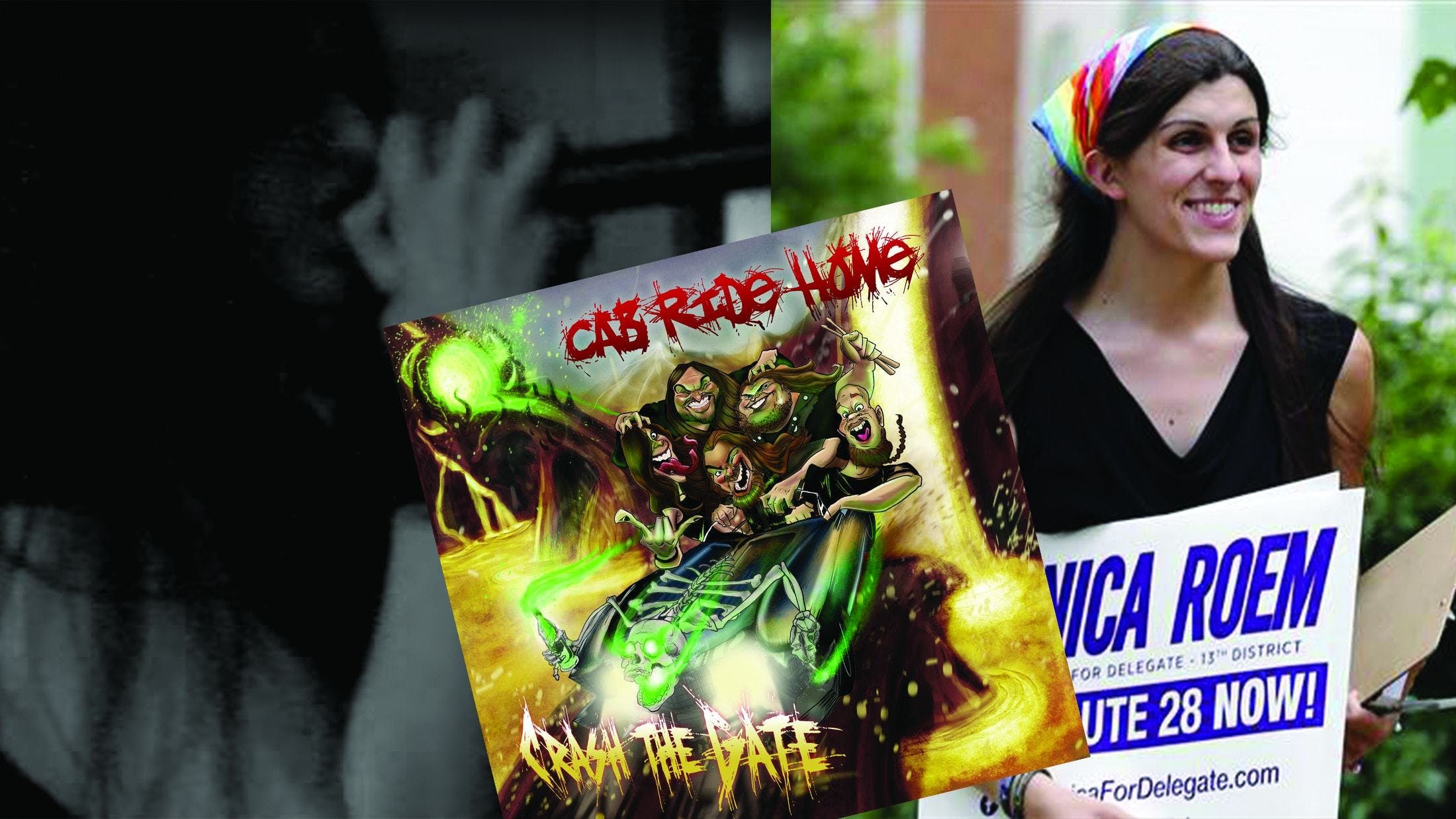 She beat a Republican called Robert Marshall who previously put together the "Physical Privacy Act," a bill that would have required people to use the restroom that corresponded with the sex on their birth certificate had it not been defeated, and who has referred to himself as Virginia's "chief homophobe." Marshall conducted a vicious and quite personal campaign against Roem, refusing to call her a woman and even going after her for her passion for metal. We can't help but feel a considerable amount of schadenfreude when thinking about how he must feel right now, having been beaten by someone who embodies everything he hates.

LGBTQ advocates celebrated Roem's victory on Tuesday evening, and the Human Rights Campaign (HRC) called it "a clear warning to anti-equality lawmakers across the country."