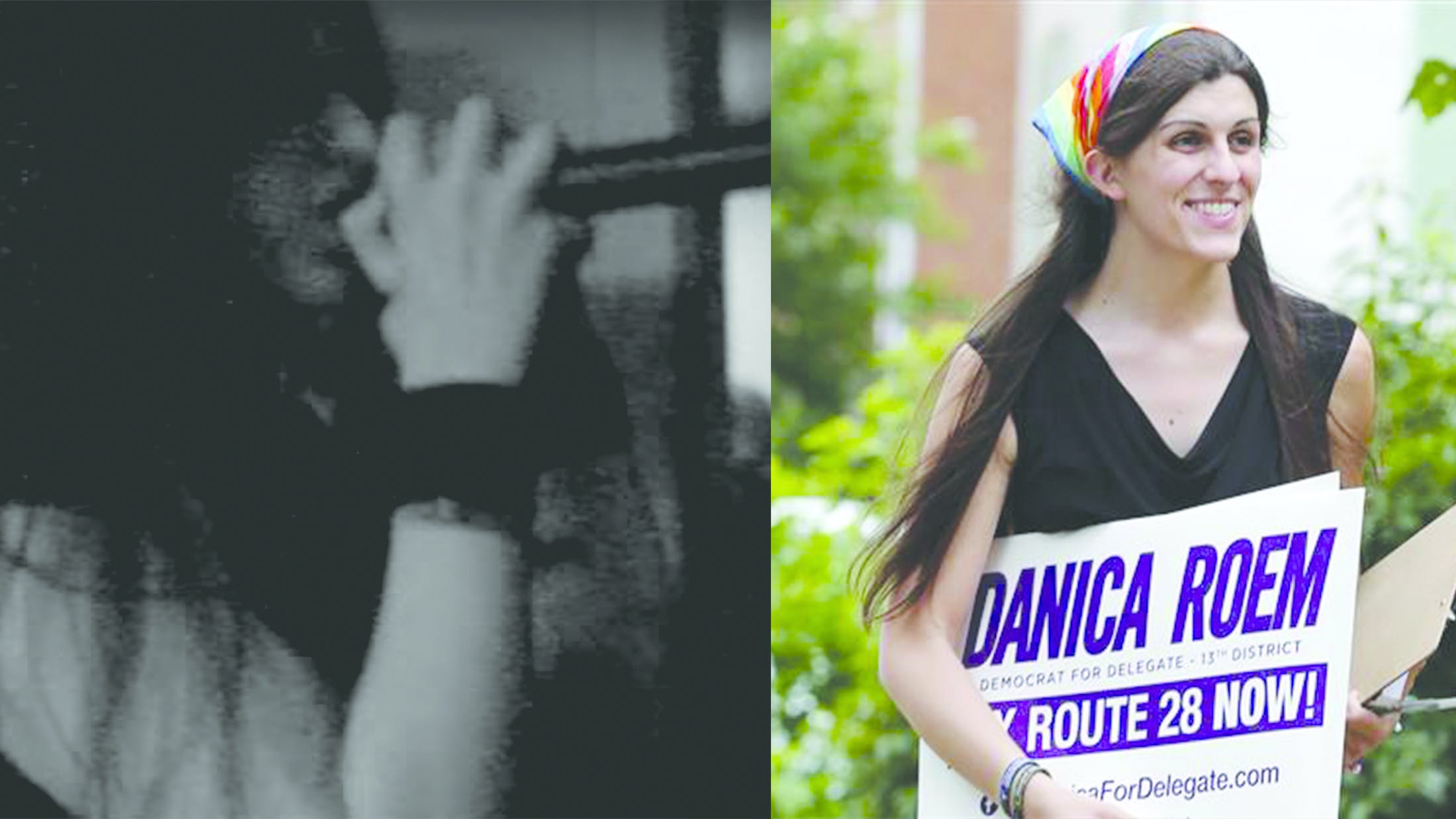 In 2017, the rock world was delighted when Danica Roem, a transgender woman and vocalist for thrash metal act Cab Ride Home, won her election to the Virginia House Of Delegates, becoming the first openly transgender official to be elected to a state legislature in the U.S. Now, Danica has continued her winning streak by getting re-elected over anti-LGBTQ and anti-abortion candidate Kelly McGinn.

Danica won with 56% of the vote, becoming the first transgender person to be re-elected to a state legislature. This is especially impressive given that Virginia is historically a state that's known to lean conservative.

In a statement on her Facebook, Danica wrote, "To the people of the 13th District:

"Thank you so much for the confidence you've shown in my team and me by such an overwhelming margin. I'm grateful to represent you because of who you are - never despite it. #NoH8

"I'll see you Nov. 20 at our next #fixRoute28 public hearing at 6 p.m. at Cougar Elementary School in Manassas Park."

Alphonso David, president of the Human Rights Campaign, issued a statement saying, “Danica Roem has once again made history, becoming the longest-serving and first openly transgender elected official to be re-elected in our nation’s history. Throughout her tenure in the House of Delegates, Roem has remained focused on the needs of her constituents, despite hateful and divisive attacks from anti-LGBTQ groups and her opponents.”

Alphonso isn't kidding: Danica's journey has not been without interference and protest from conservatives. Most notably, the Westboro Baptist Church chose to protest her (seemingly for existing) earlier this year by picketing outside of the state capitol in Richmond. Thankfully, Lamb Of God frontman and Richmond native Randy Blythe answered the call by organizing a counter-protest filled with kazoos, feather boas, and a good clean fun.

From everyone at Kerrang!: Danica, we salute you. Stay strong, be proud, and don't let the bastards grind you down.

READ THIS: 9 of the craziest crusades against rock and metal

Mother Vulture: “Other bands don’t want to go on after us”

With ambition, chaotic energy and a killer debut album, wild west country outfit Mother Vulture want to own 2023. Say hello to the band other bands are afraid to follow…