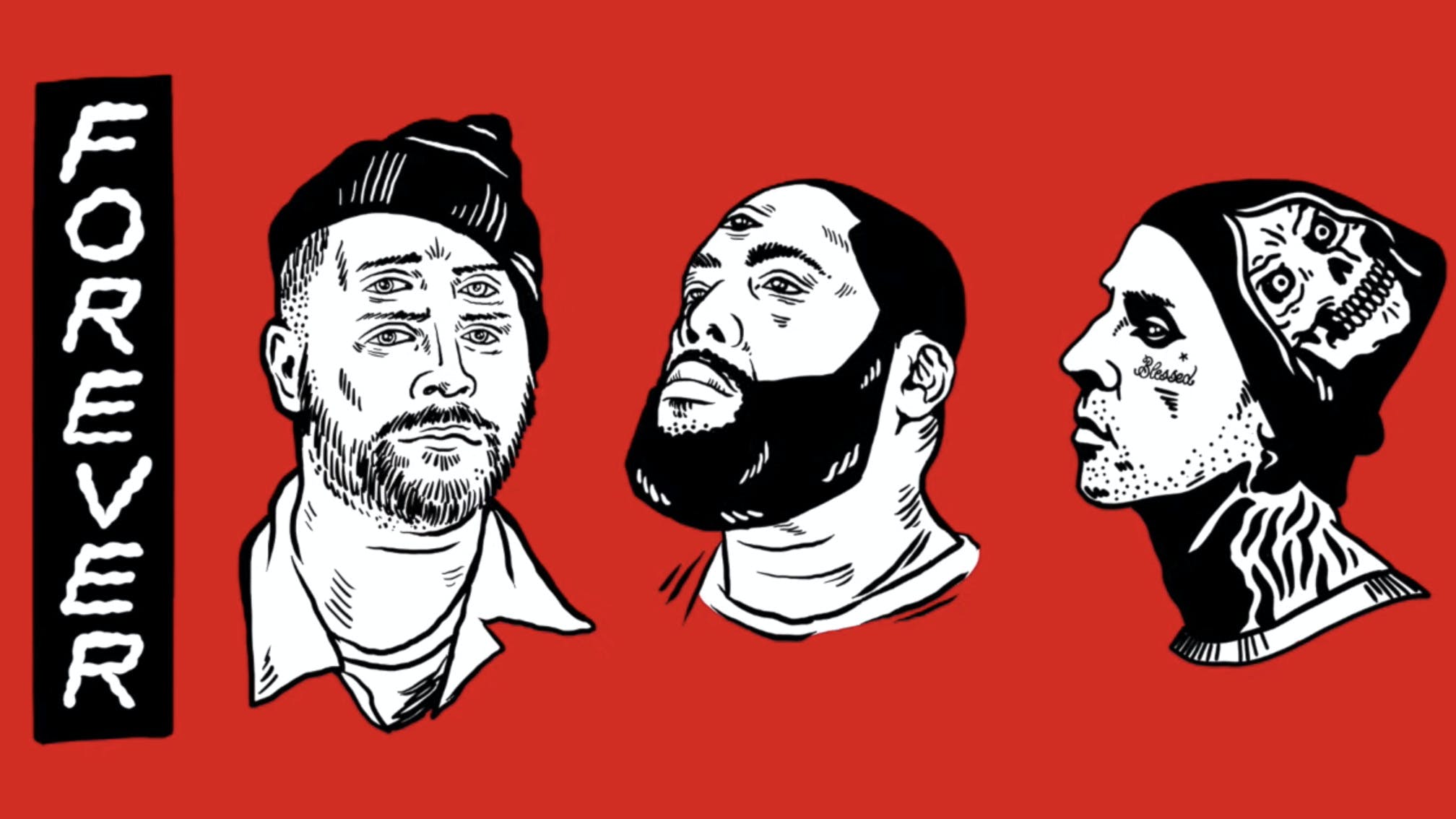 Not for the first time this year, hip-hop titans Run The Jewels have recruited prior rock collaborators for a song.

Following on from JU$T – an explosive track taken from their brilliant 2020 RTJ4 album that features Rage Against The Machine frontman Zack de la Rocha, plus Pharell – Killer Mike and El-P have teamed up with blink-182 drummer Travis Barker for what appears to be a standalone single, Forever.

"Made a song with my friends Killer Mike and El-P," writes Travis, who previously worked with the duo on All Due Respect from 2014's RTJ2.

Read this: Travis Barker: “I looked death in the face and survived…”

This is just one of many songs we can probably expect from the blink sticksman in 2020. The pop-punks have a new single, Quarantine, on the way, which Travis recently revealed will be “a blink favourite. It’ll be like all our fan favourites. It’s incredible.”

He's also worked with Machine Gun Kelly on the rapper’s highly-anticipated upcoming pop-punk album Tickets To My Downfall, and was writing music with Post Malone earlier in the year, too. Busy lad.

Anyway, check out Forever below: