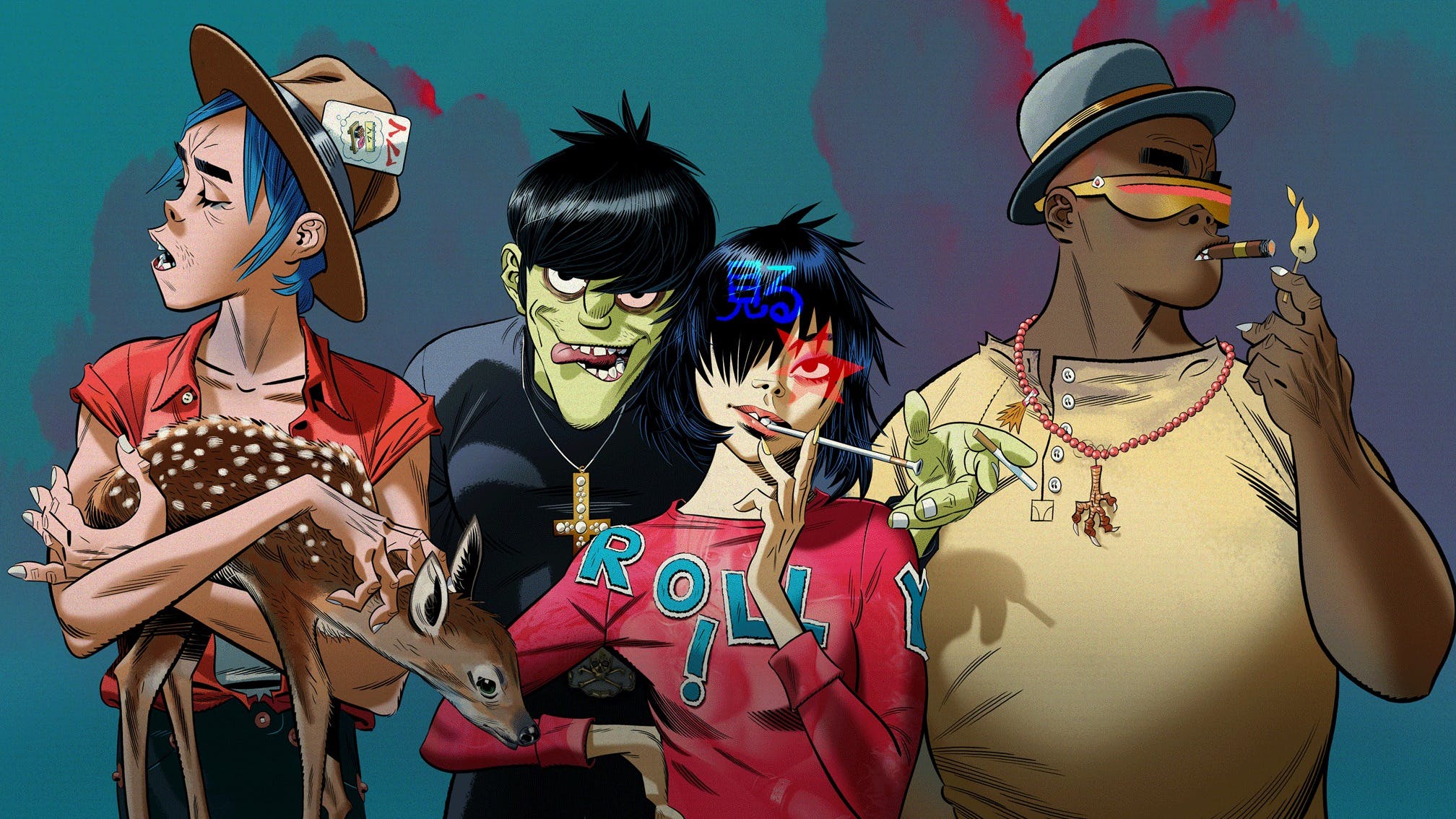 Turnstile have been added to this year's All Points East line-up, joining the exclusive Gorillaz show on August 19.

As well as the Baltimore hardcore heroes, Gorillaz have also added Knucks, Ibeyi, Ibibio Sound Machine, Paris Texas, Nia Archives, Willow Kayne and Kills Birds to their day, with the likes of IDLES, Pusha T and Self Esteem also having previously been announced for the bill.

“We're so excited to head back to Victoria Park this August and open up our 2022 event with Gorillaz,” says Jim King, CEO of European Festivals at AEG Presents. “Today we have added some fantastic new artists to Gorillaz’ only UK festival show this year. Turnstiles, Knucks and Ibibio Sound Machine join an already great bill for what we know will be an amazing show this summer.”

Elsewhere, All Points East will feature headline performances from The Chemical Brothers, Kraftwerk, Tame Impala, The National, Disclosure and Nick Cave & The Bad Seeds between August 19 – 28.