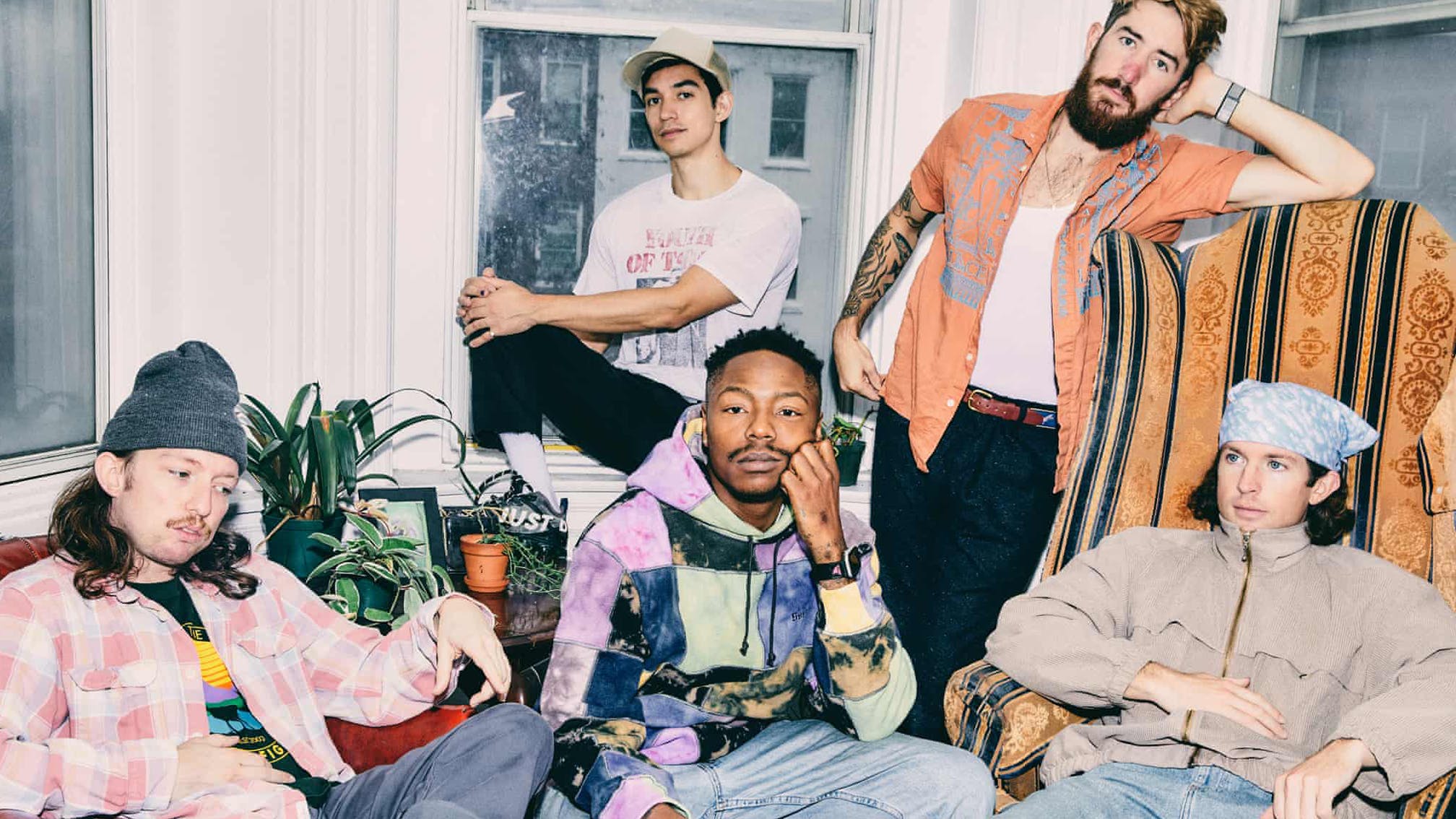 As they prepare to touch down in the UK this week, Turnstile have announced that they'll only be playing four shows while they're here and moving their planned European gigs to the summer.

The band's upcoming dates with Chubby And The Gang in Nottingham, London and Leeds are unaffected, but their shows in Hamburg, Paris, Hasselt, Berlin, Haarlem and Cologne have all been moved to June and July now.

"We’re so excited to see you in the UK this week," they say. "Update: The following shows in Germany, France, Netherlands, and Belgium have been rescheduled to the summer."

Speaking to Kerrang! about how much they've missed live music during the pandemic, frontman Brendan Yates enthused, "After having seen what the world can go through in such a short period of time, you realise that going to a show, connecting with the other people in the room are things that are too easily taken for granted. There’s so much power in something so simple. None of us look at this as any kind of job or obligation. There’s no higher priority than having this feel special and unique."

Catch Turnstile and Chubby And The Gang at the following:

Turnstile performed on Jimmy Kimmel Live! last night (Wednesday, March 2) and it was just as brilliant as you’d expect…

Turnstile to perform on Jimmy Kimmel Live! this week

Turnstile are set to be the musical guests on Jimmy Kimmel Live! this Wednesday (March 2).