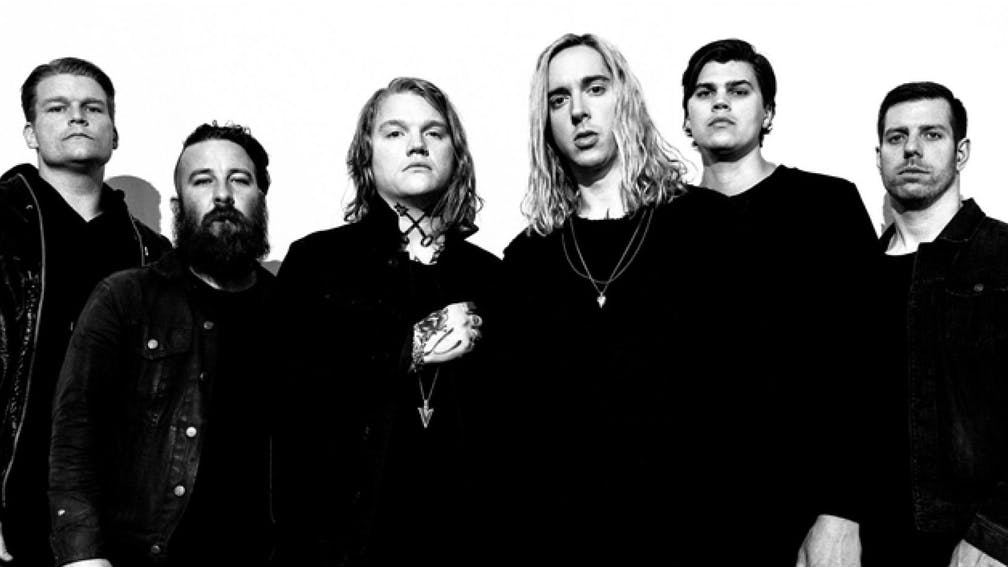 In a climate where the world and his dog have social media accounts – and therefore the ability to comment both positively and negatively on whatever they want – Underøath's Aaron Gillespie has written a simple but effective retaliation to remind everyone that bands are people, too, and hurtful words have an impact.

After screenshotting a comment towards the band's new album Erase Me, the drummer then posted it out to his followers, captioning it: “We are people too. We read. We hurt. We also spent more time on Erase Me than on any other record we’ve ever made.”

The criticism itself reads: “Grow a pair. I have looked up to you most of my life. I have watched and studied your drumming for countless hours. You have been more than a hero to me. Your band stirred my passion for music. Y'all sold out. This album is not @underoathband. It's no coincidence myself as well as thousands of fans see this. I get it, we're all getting older now, need to put a little back for when the grandkids come around. But y'all put zero thought into your FANS with this album.”

The phrase 'if you don't have anything nice to say, don't say it at all' springs to mind here… Let's try and remember that every time we fancy insulting someone on the Internet. Deal?

Happily (and also rather ironically, given that it's also on social media…), fans and bands alike are praising Aaron's response, as well as the album itself…