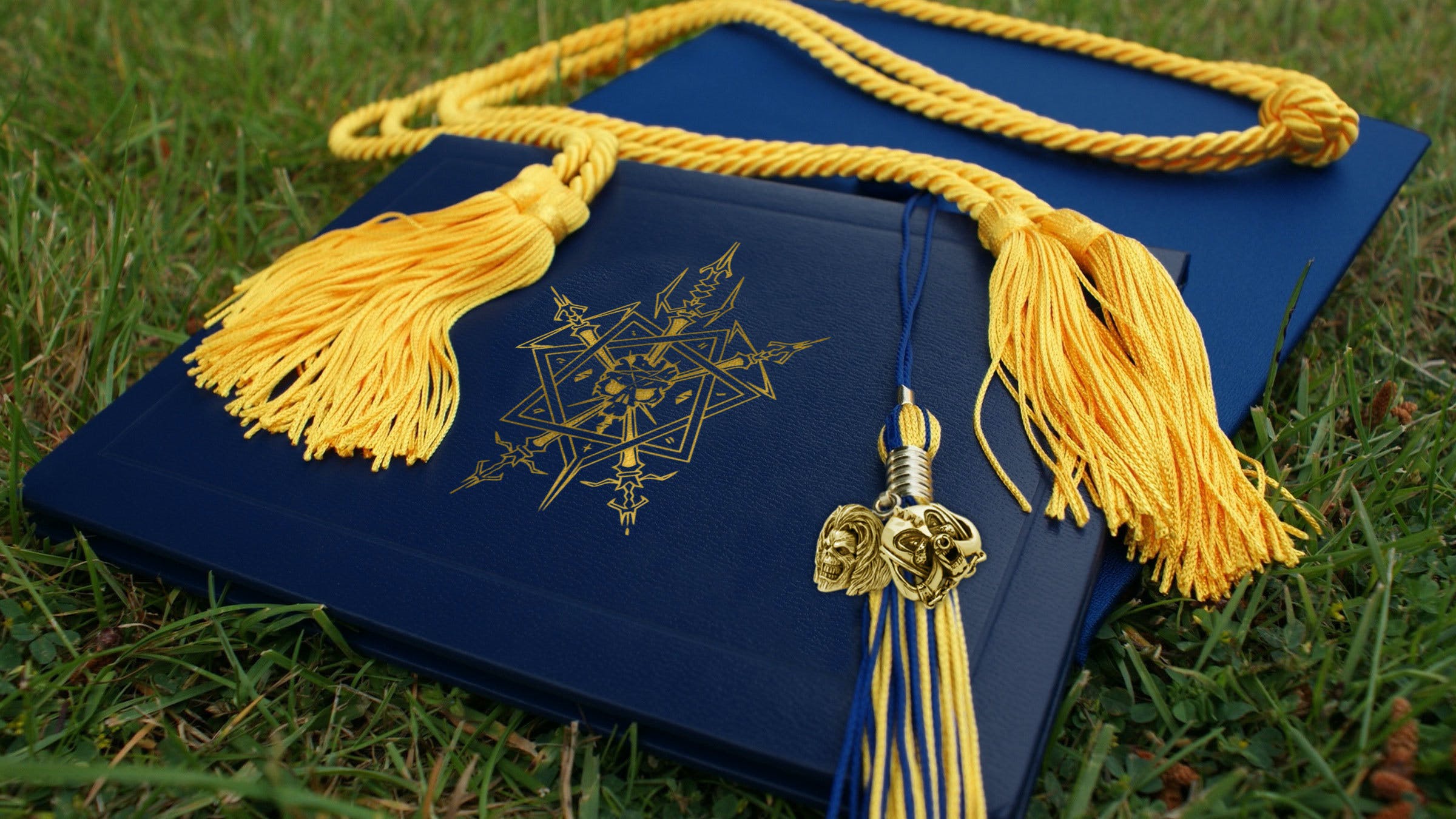 The problem most metal fans have with education is that...well...it rarely relates to heavy metal. Sure, sometimes schools will teach their students about metal things -- like the Civil War, Antonin Artaud, or pretty much everything that any noble ever did in Ancient Rome -- but there are very few classes specifically about killer riffs. And yet, a university in Australia is now offering a PhD in the social geography of heavy metal culture -- and there’s even a scholarship for it.

The University of Newcastle in Australia is offering a scholarship of $27,596 per annum (assumedly that’s AUS dollars, meaning $19,232 USD or £15,139) to two domestic students and one International student, to study social geographies across a series of cultures. The subjects being studied are Homelessness and Mutual Aid, Vegan Geographies, Unschooling and The Possibilities of Childhood, and of course, Heavy Metal Geographies.

So what would this study entail? According to the course description on Anarchist Georgraphies, the group running the program, ”While unique scenes have evolved across the globe, the bulk of Heavy Metal’s bands have originated within countries in the northern latitudes. Australia is uniquely positioned within this global evolution, owing to its historical connection to the United Kingdom and shared cultural affinities with its colonial originator.

"While remote from the geographical heart of Heavy Metal culture, Australia has developed its own unique and passionate approach, producing a number of high profile bands.”

The study would seek to answer the following questions:

Speaking to Kerrang!, Simon Springer, Director of Human Geography at the University of Newcastle, said, “What led to this is that I recently moved from Canada to take up a new position at the University of Newcastle here in Australia, and as part of the negotiation in my accepting the job, I asked for funding to support two PhD students to work with me. I don’t think the university hopes to uncover anything in particular from this, but they likely would appreciate the contribution to cultural knowledge. As long as the students I will eventually work with are doing something, I'm sure they will be satisfied with the end result.

“So basically, I had free reign to recruit students to work in areas of personal interest," continued Simon, "and as a life-long metal fan who has only recently started to do some work in the area of metal studies, I figured this would be a good conduit to further my research agenda in this area. Certainly when I was a PhD student, I would have loved for someone to tell me that studying about metal is a legitimate academic pursuit!

"I also think the opportunities for funding in this particular area are few and far between, so I thought why not put a call out for applications and see if anyone is interested in studying the geography of heavy metal?”

Interested parties can find more information about the scholarships at Simon’s site.