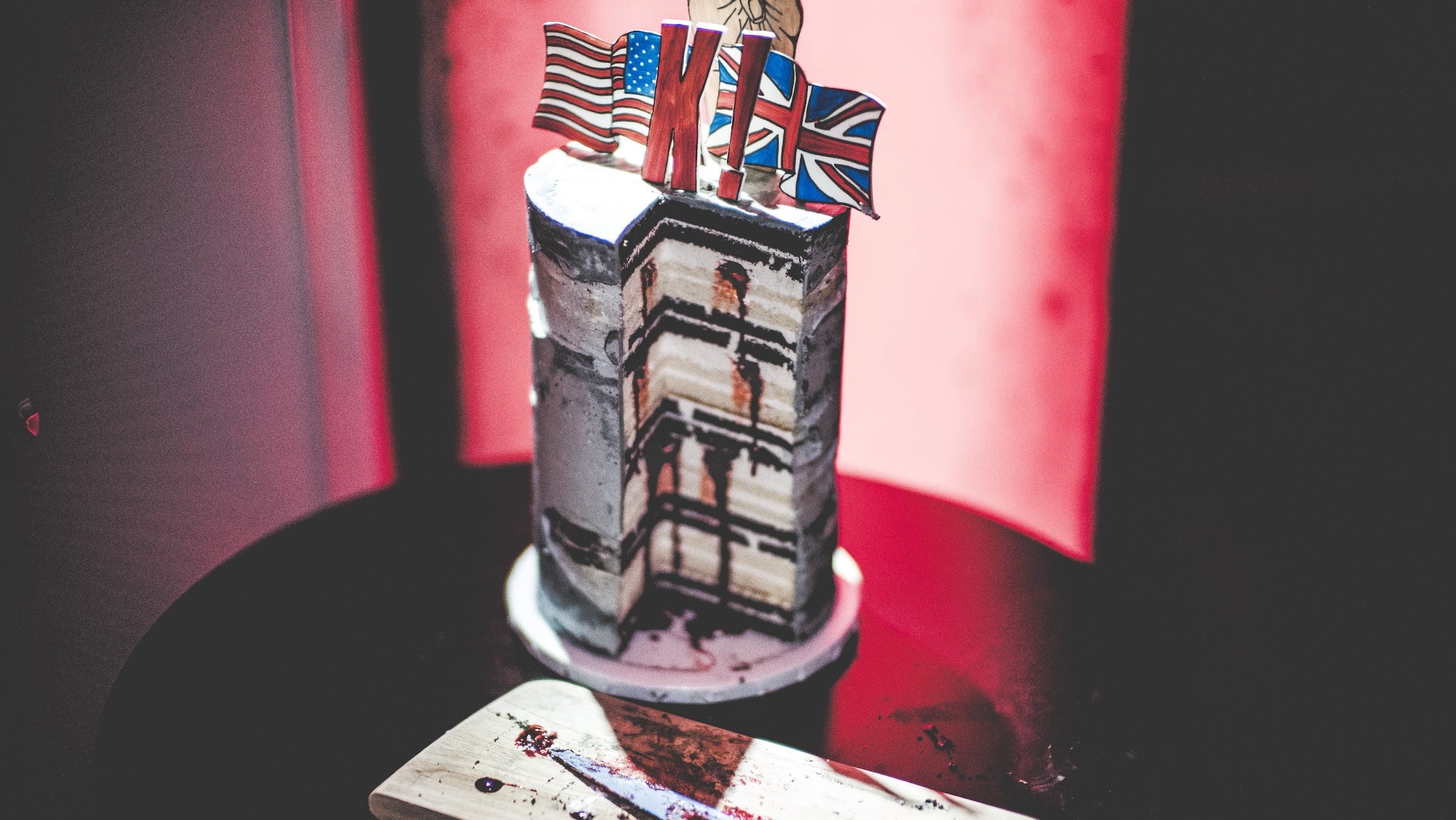 It’s been a hot second since Kerrang! opened its new Brooklyn, New York, office – and now that we’ve finally unpacked our boxes and hung our GED certificate on the wall, there was only one thing left to do: throw a kickass party! And that’s exactly what we did this week, by inviting New York’s rock and metal community to our home for a rager of epic proportions.

The bacchanal went down at our office in Bushwick, done up in proper metal fashion with red lights and drains in the floor (hey, when in Sodom…). The night was full of raucous music courtesy of a line-up of killer guest DJs: Ricky Singh of Backtrack, Steve Brodsky of Mutoid Man and Cave In, Will Putney of Fit For An Autopsy, and Walter Schreifels of Rival Schools and Quicksand. And things quickly got out of hand thanks to beer from Bushwick’s own Braven Brewing, wine provided by importer Wilson Daniels, spirits via Bushmills Whiskey, Kraken Rum, Three Olives Vodka, and 1800 Tequila, and delicious BBQ courtesy of Black Cloud Barbecue.

U.S. Executive Director Ethan Fixell and Global Creative Director Phil Alexander were on hand to introduce the crowd to Editor-in-Chief Sam Coare and U.S. Editorial Manager Chris Krovatin. And once guests had settled in, the U.S. and UK leaders welcomed party-goers to the mag’s Brooklyn digs by cutting a cake provided by Milkmoon Kitchen, which gushed raspberry blood down its edges in a show of confectionary carnage.

Check out pictures from the wild night below: