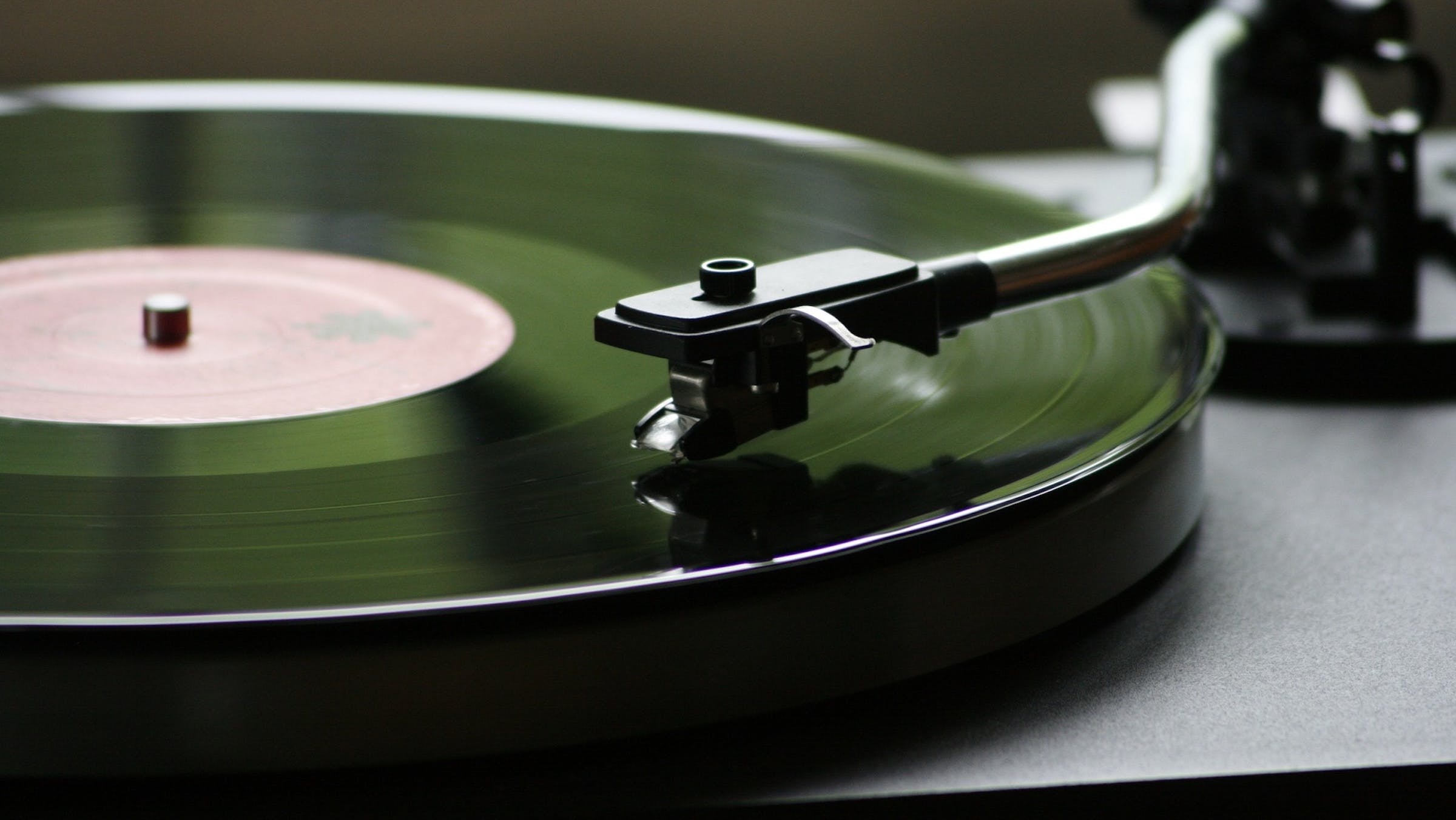 These days, vinyl records are where a band can give their albums the special treatment. As physical sales decline and buying an actual album becomes an exercise in dedication, more and more artists are focusing on making their vinyl or vinyl reissue an event, loaded with special-edition merch and awesome art. Now, this trend has officially reached a new peak: apparently, vinyl is on track to outsell CDs for the first time since 1986.

According to AltPress, the Recording Industry Association of America's mid-year report shows that vinyl sales grew 12.8% in the latter half of 2018 and 12.9% in the first six months of 2019, while CD sales haven't increased at all. Meanwhile, records have sold approximately $224.1 million, which is respectably close to CDs' $247.9 million. If this trend continues throughout the latter half of 2019, it could see vinyl making more money for bands than CDs in 2019.

READ THIS: 10 of the best Record Store Day releases of all time

This isn't the only vintage format seeing a boom in sales -- cassettes have also seen growth, selling 118,200 units this year so far as opposed to last year's 99,400.

The increase in vinyl sales is definitely driven in part by events like Record Store Day, for which bands can release some of the more awesome collectible items in their careers. The increased visibility of physical formats has made owning a record or cassette player necessary once more. However, AltPress also notes that streaming continues to be the way most modern fans consume their favorite artists' music.

Meanwhile, many musicians are getting in on the action with special-edition vinyl versions of their classic albums. Earlier this year, Cradle Of Filth announced a new vinyl reissue of their 1998 album Cruelty And The Beast, while last year Metallica unveiled a massive vinyl reissue of ...And Justice For All.

READ THIS: You can now get an Airfix model of Motörhead's Bomber