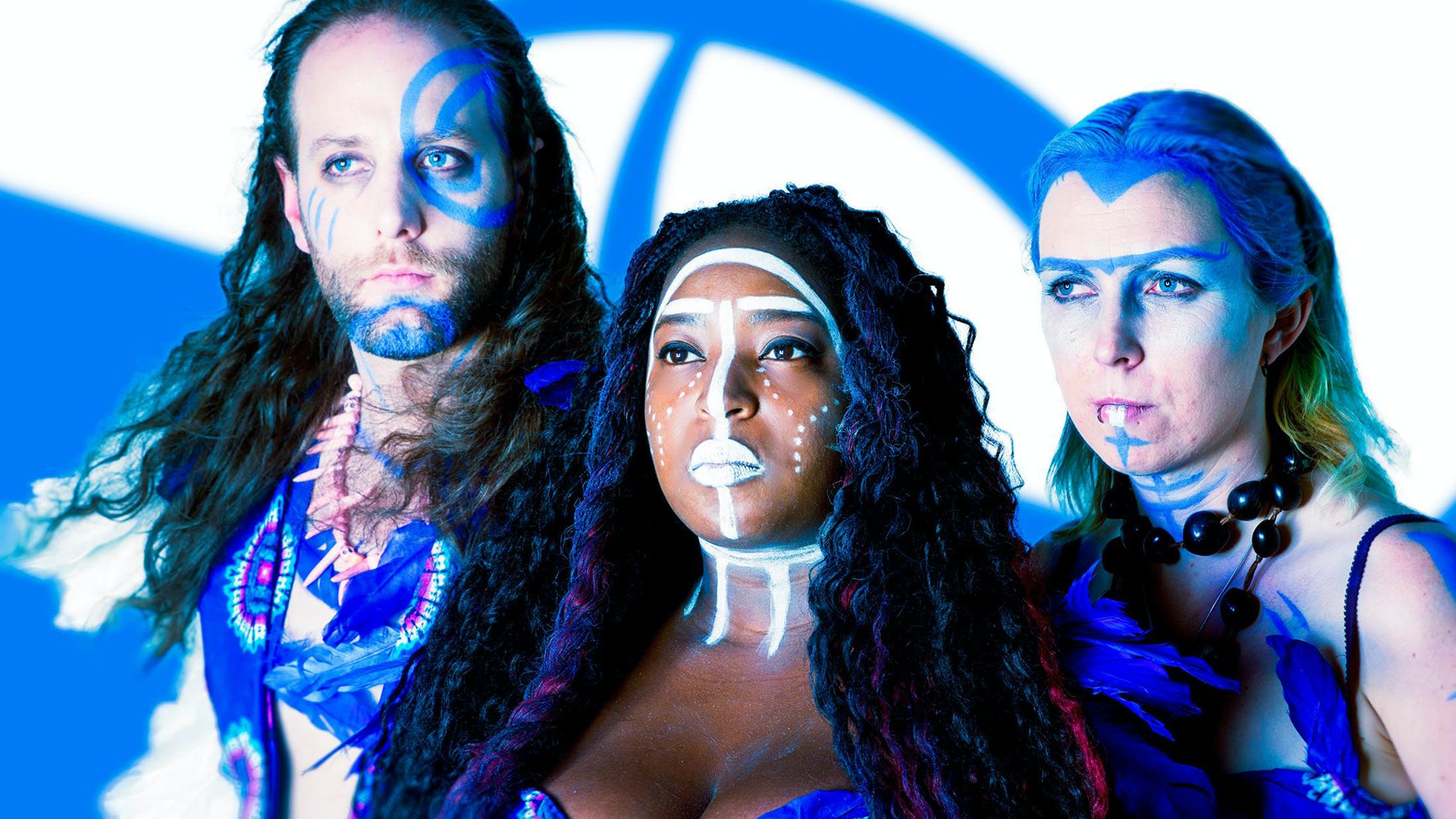 If you're heading to Glastonbury this weekend, we highly recommend going over to the Scum Stage. While Glasto is embracing heavy music this year with Bring Me The Horizon and BABYMETAL appearing, the Earache Records spearheaded corner for extreme sounds is the real treat for anyone looking for heaviness. With Venom Prison, IDLES, Employed To Serve, Gojira and more appearing on the stage in Shangri-La, it's going to be a loud one. And in preparation for their appearance, London Voodoo-doom trio Vodun have released a new video for the song Started From.

Check it out below…

"It’s been said throughout history that in order to know where we are going, we need to know where we are coming from," explains singer Chantal Brown. "At times, as a woman and as a person of colour, these demographics and the history of these groups are so poorly represented that you can exist without being able to name more than one or two women of colour who were pivotal in resisting colonisation and oppression. I decided to write a song to honour these powerful indigenous women, who were warriors, fighters, strategists and leaders of armies fighting against the demise of their people. True resistance leaders. So I simply listed their names, where they fought, and who they fought against."

"The song references eight inspirational, determined and fearless women who rose up to lead the fight against their oppressors," adds director T.E. Yates. "I decided to do a little research into each one of these leaders and to produce individual illustrations, which were then subtly animated. It was humbling to depict these incredible women. The home territories of the rebels are mentioned in addition to the land of the oppressors, so I decided to outline these territories with the appearance of neon signs to correspond with the sci-fi look. These motifs recur throughout the video. If the song and video can inspire people, make them aware of these amazing women and encourage folks to learn about their history then I think we'll have achieved something really positive.”

Catch Vodun at the Scum Stage at Glastonbury on Friday.