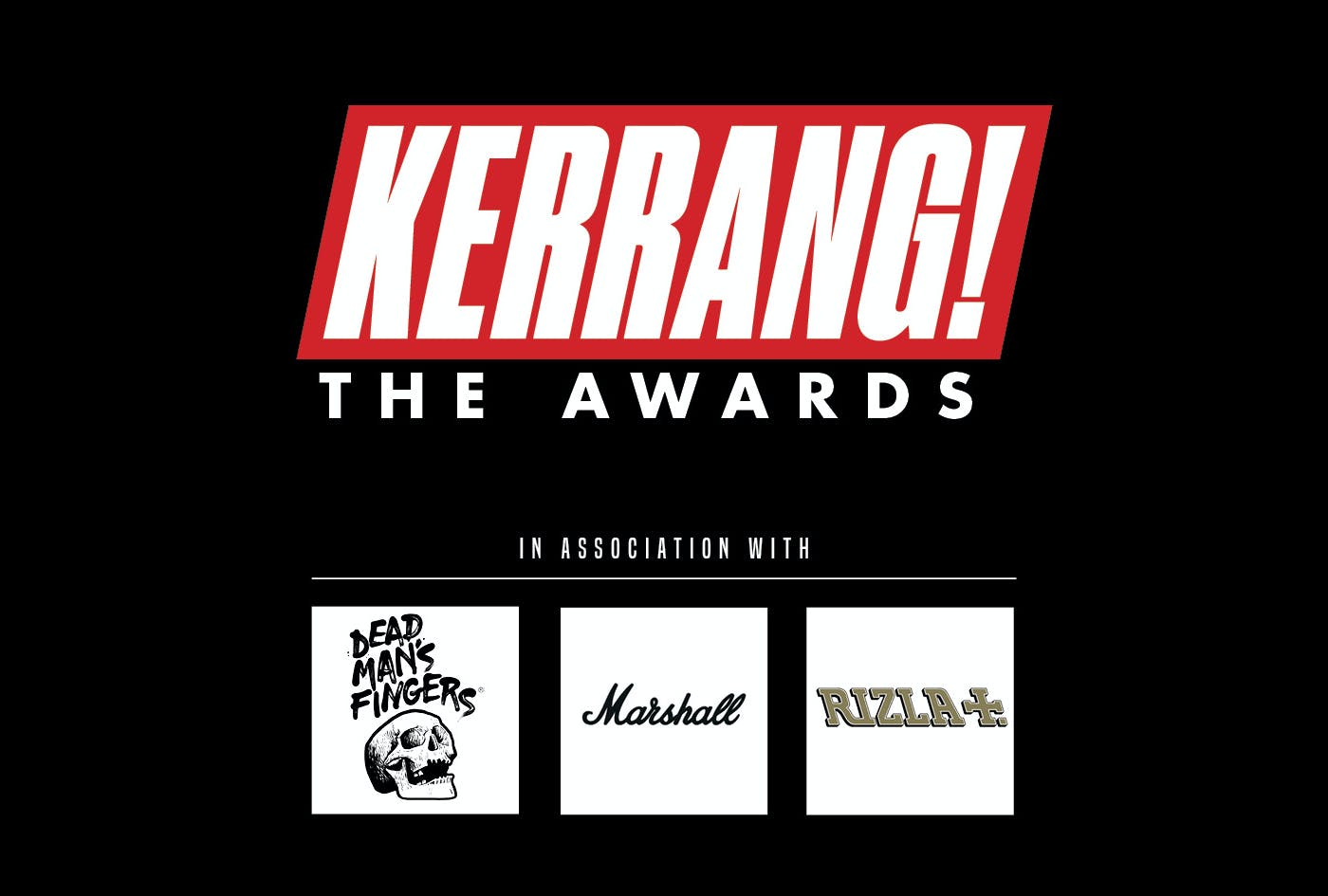 Voting is now open for the Kerrang! Awards 2019!

The Kerrang! Awards is all about you having your say about the music that mattered most to you over the past 12 months.

You can cast your vote now using our fancy voting gizmo to nominate the bands, songs and albums you think deserve a Kerrang! award this June.

Last year's winners included Foo Fighters, Biffy Clyro, Tony Iommi and Joe Perry, all turning up to the biggest party of the year that we have just about recovered from. And we want to make this year even better.

"The only awards ceremony that matters is back!" says Kerrang! Editor Sam Coare. "After last year's now infamous night, we're delighted to announce the return of the Kerrang! Awards for 2019 – a night which sees the rock world unite to celebrate the many amazing achievements of the past 12 months, shaped by those that matter the most: the fans. The fun and games won't just be restricted to just one evening, though, as the Kerrang! Week Of Rock will once again be bringing you a whole host of awesome, one-off events that will make this year's celebrations the loudest ever!"

In conjunction with the Kerrang! Awards, we'll be holding a Week Of Rock – a series of one-off special events that you can be a part of. Last year we had Enter Shikari and Neck Deep playing the smallest venues they've done in years, while Corey Taylor popped into K! Towers for a live In Conversation interview. Just wait 'til you see what we've got in store this time.

The first wave of voting closes on May 14, when we announce the shortlists for each category.

The awards takes place on June 19 at a top-secret London location. Stay tuned to Kerrang! for all information.