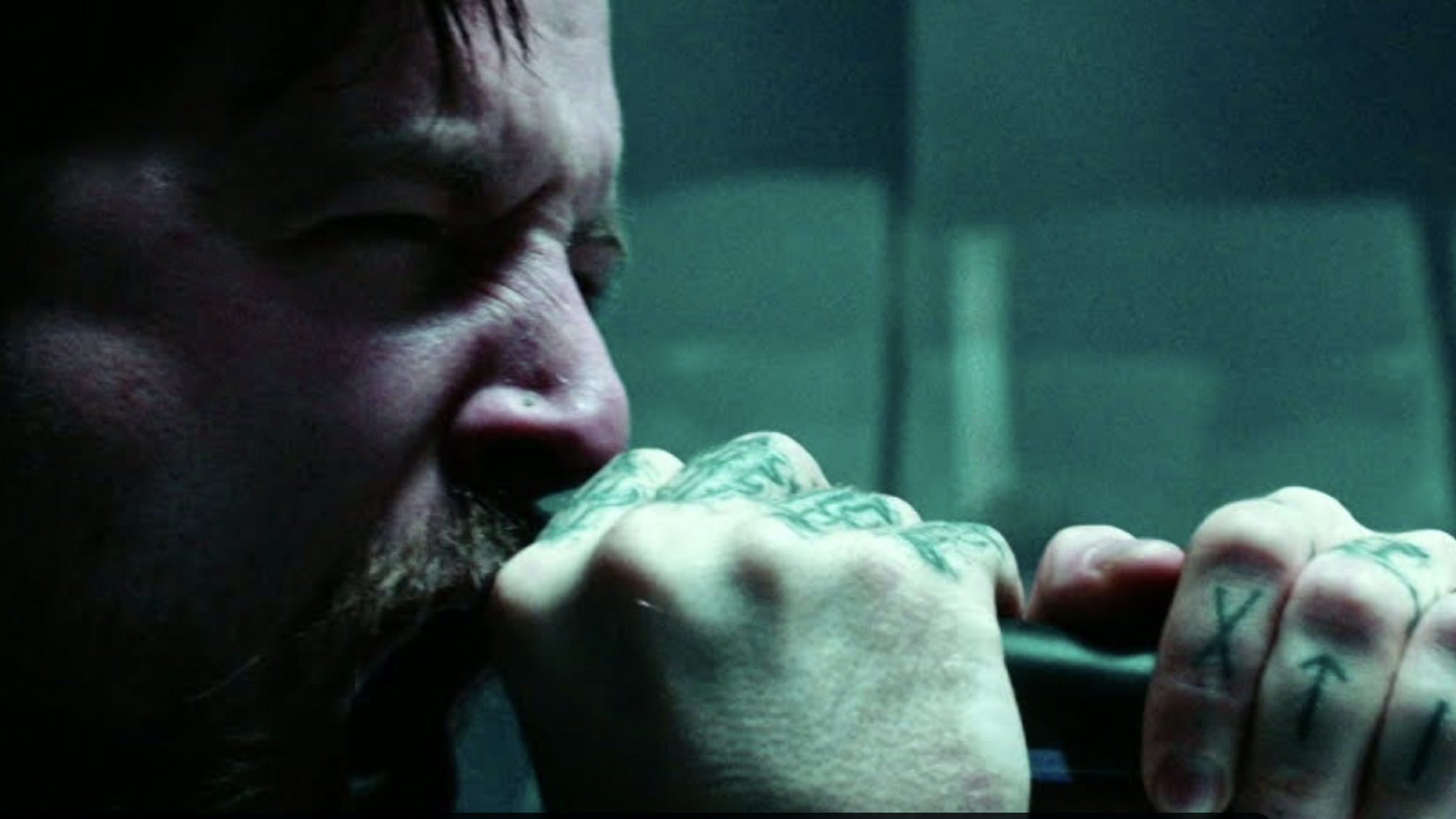 Ahead of the release of their highly-anticipated new album Cannibal in July, Bury Tomorrow have just unveiled another new single and video, Better Below.

According to frontman Dani Winter-Bates, the Southampton crew's latest effort is about "how hiding your symptoms often makes them worse. This song is about appearing as the version of yourself that you want people to see you as. I feel like I’m getting to a point where the ‘Me’ I show people is the real me, but there was a large portion of my life where I couldn’t do this."

Powerful stuff as always from a frontman who never shies away from the hard topics. Props, Dani.

Read this next: The 15 greatest mosh-calls in heavy music

Of Cannibal as a whole, he reveals, “This album is for me as well as for the fans. It was a cathartic process to address some of the darkest moments I’ve had in my life. For some people it’ll be a hard listen. But I thought I have to do this, if I’m going to go in, I’m going to go in. I’m not doing something half arsed. There is nothing lyrically I would change on this entire album.

“I wanted to live by my words,” Dani continues. “I talk to people about normalising mental health, so how can I write an album where I’m not talking about mental health? The normalisation of mental health is what saves lives. I want people to see the light in the dark. If they delve into that they can find solace in the discussion, the normalisation, the positive action by discussing this.”

Cannibal is due out on July 3 via Music For Nations / Sony Music.

Check out Better Below now:

While you're here, don't forget to watch Bury Tomorrow absolutely crushing it in The K! Pit: