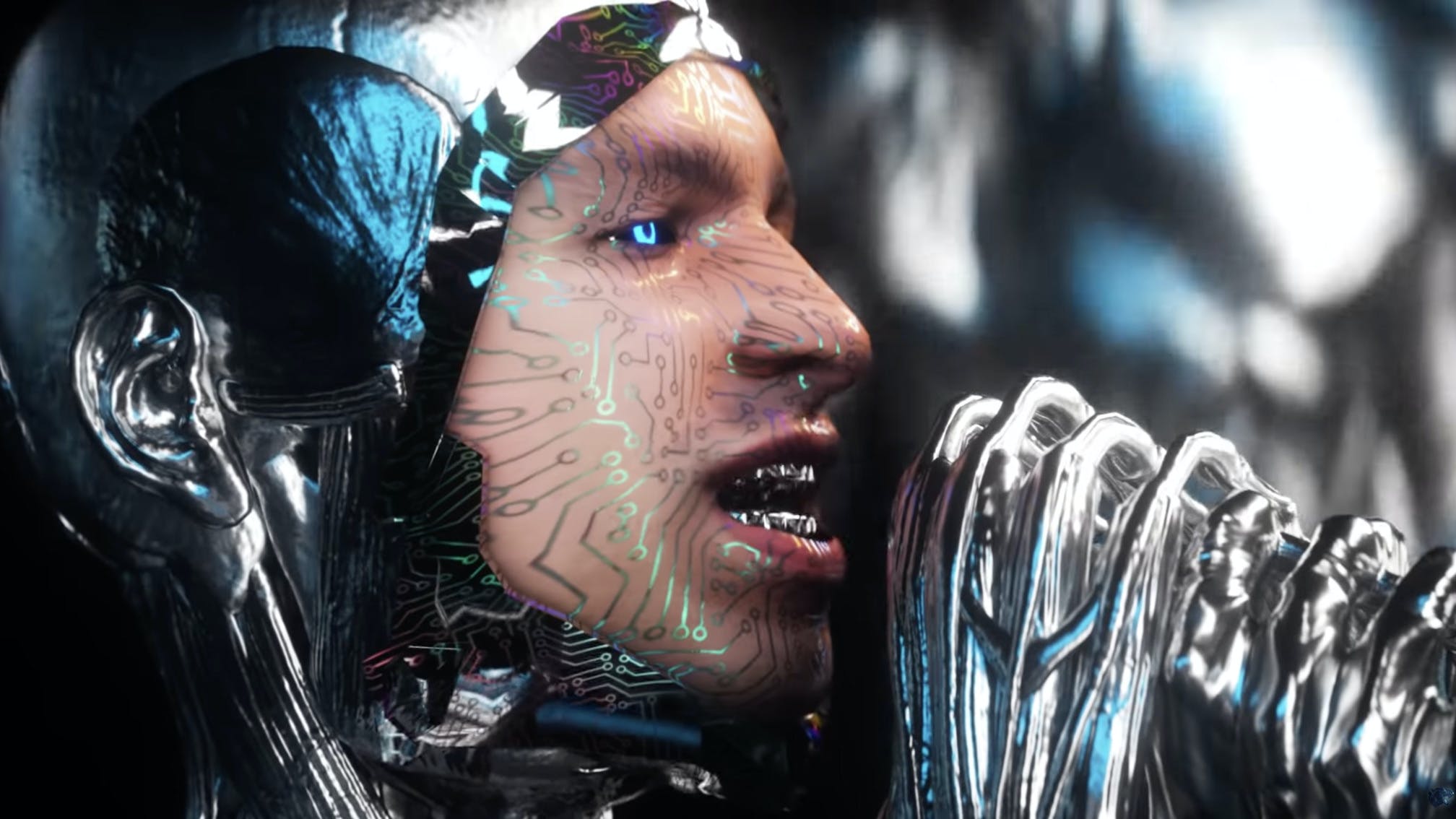 As we approach the one-year anniversary of their incredible 5K-rated album Underneath in March, Code Orange are keeping the record's momentum going with a brand-new video for Autumn And Carbine.

The intense and dystopian new animated promo was directed by the band's own Eric ​‘Shade’ Balderose and Jami Morgan, with Jami also penning the whole thing and Shade animating his wild ideas and bringing it all to life (additional art by Autumn Morgan, cinematography by Justin Boyd, additional 3D modelling by Bleys Ingram and make-up by Marie Miclot).

In a track-by-track breakdown of Underneath, Jami revealed to Kerrang! that guitarist/vocalist Reba Meyers wrote a lot of the music for Autumn And Carbine, and the song “deals with celebrity culture and how I feel a lot of young artists, especially in other genres, are super manipulated by some of the big wigs, to the point where it becomes toxic to their lives. They’re trying to present something that can become a really negative thing and send them on a downward spiral. In terms of the story of the record – it can apply to anything not just music – it’s that feeling that you’re a puppet and the strings are being pulled and your wellbeing’s not really being cared about and considered.”

Watch Autumn And Carbine below:

Read this: Code Orange are on a mission to change heavy music for good