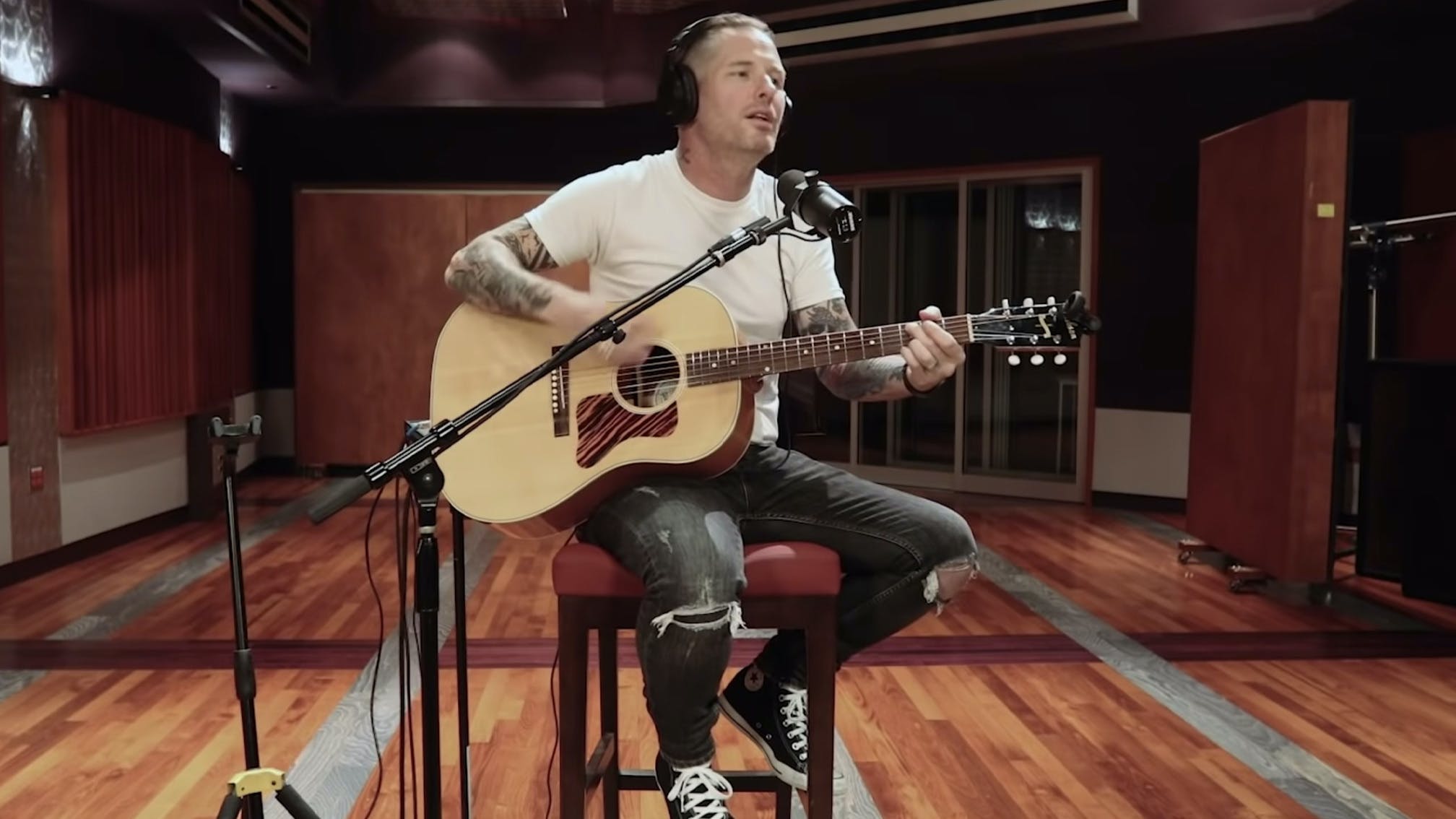 Following his new performance for Japanese TV last week, Corey Taylor is continuing to visit various radio and television stations in the run-up to the release of his debut solo album CMFT in October.

“I’ve been threatening to do a cover of this for a very, very long time and figured what better time to do it than right now on the spot for all the SiriusXM people?” Corey said.

Read this: Corey Taylor: “You can’t experience joy unless you know what real sadness feels like”

Then, he proceeded to play an excellent rendition of Elvis Costello's (What's So Funny ’Bout) Peace, Love And Understanding – a song which was written by Nick Lowe in 1974, and covered by the London legend four years later.

Check out Corey's take on (What's So Funny ’Bout) Peace, Love And Understanding below:

Last week, Corey released another brand-new solo track, HWY 666. Speaking to Kerrang! about how it came about, he revealed: “Two of the verses for HWY 666 I wrote when I was in 10th grade. I’d forgotten all about it until a few years ago – I found some notebooks at my grandma’s house that she had just held on to. I opened it up, flipped it open, and there was no title, but it was just the lyrics – the verses. And I just went, ‘Oh yeah! Fuck! I forgot all about this!’

“And it’s crazy, because that’s kind of how this [solo project] started, man. I had just recently moved a bunch of my stuff from my old Iowa house, because I was selling my house in Iowa. And I found all of these old notebooks, loaded with songs that I’d forgotten.”

CMFT is out on October 2 via Roadrunner Records – get your copy here.