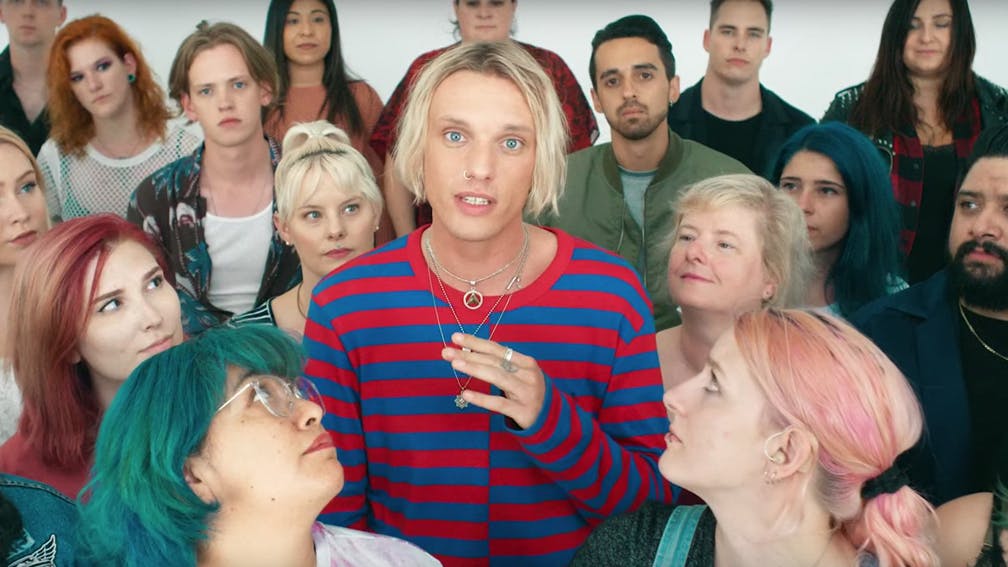 London punks COUNTERFEIT. have just unveiled an incredibly wholesome new video for their latest single It Gets Better, featuring a whole bunch of super-fans who were invited to film with the band via social media.

“The video and the song are about healing, connection, community, humanity and spirit," explains frontman Jamie Bower. "We are lucky enough to have a fan base that feels like a family so wanted to bring the sense of community that we feel to a larger audience.”

Read this next: 24 bands whose members are related

The clips comes ahead of the band's UK and European tour, which kicks off this Friday in Rome. COUNTERFEIT. will then take on the likes of Milan, Vienna and Paris before hitting UK in December – including a stop at London's Scala.

Watch It Gets Better below.

Read this next: 20 album covers that were banned or censored

You Me At Six, Marmozets, Frank Carter & The Rattlesnakes And More Announced For Reading & Leeds 2017