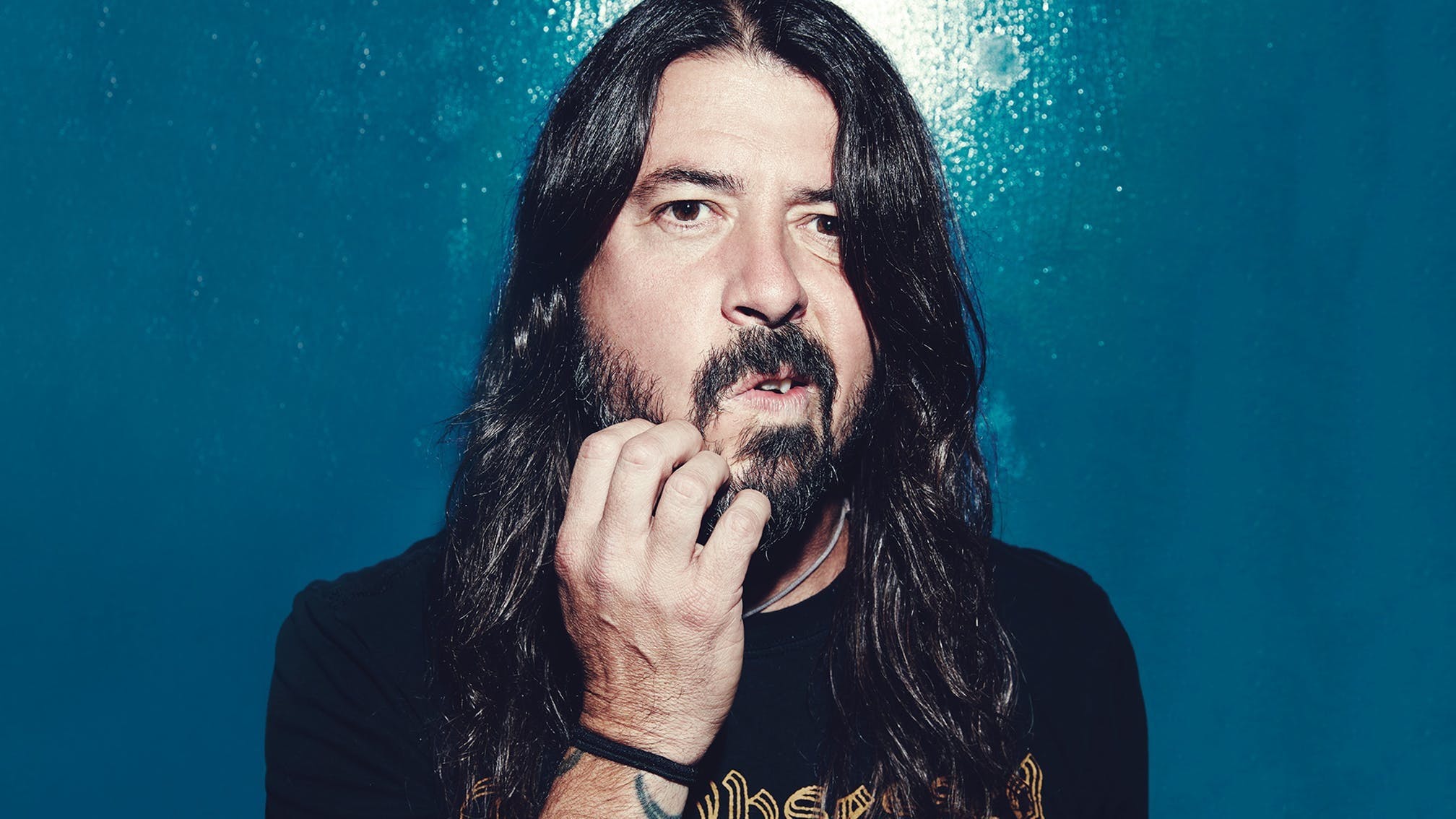 After making a cameo in Foo Fighters’ horror-comedy movie Studio 666 earlier this year, Lionel Richie recruited the band’s frontman to star in his Rock & Roll Hall Of Fame induction ceremony performance over the weekend.

Dave Grohl joined the music legend onstage at the Microsoft Theater in Los Angeles on Saturday night (November 5), where Lionel was inducted into the class of 2022 alongside Pat Benatar & Neil Giraldo, Duran Duran, Eminem, Eurythmics, Dolly Parton and Carly Simon (Judas Priest were also among the nominees, and they picked up the Musical Excellence Award along with Jimmy Jam & Terry Lewis).

For the occasion, Dave and Lionel performed the Commodores’ 1977 classic Easy together, as part of a medley also including Hello and All Night Long.

On Instagram, Lionel posted that his “brother” Dave “brought the heat”, while he couldn’t “think of a better person to induct me” than Lenny Kravitz.

Check out footage from the performance below:

Read this: The story of Dave Grohl’s favourite Foos album, There Is Nothing Left To Lose