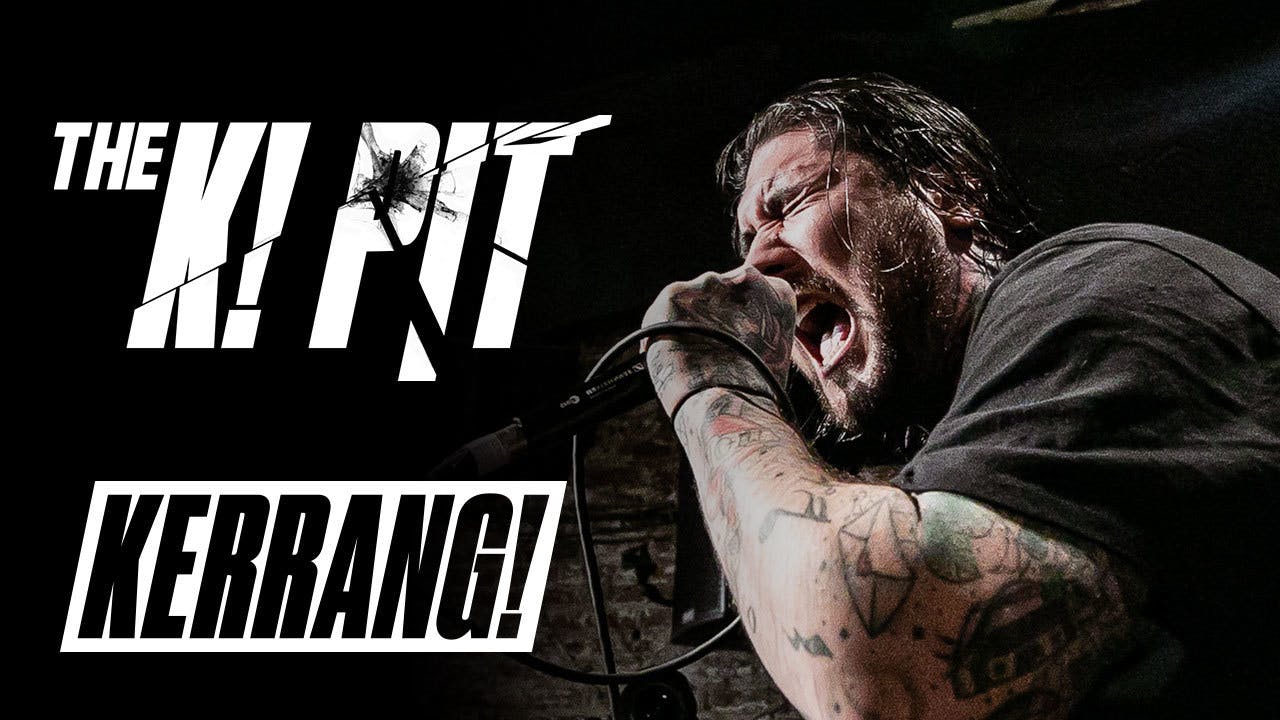 The K! Pit shows we've hosted at local Brooklyn dive bar The Gutter have featured several types of sonic destruction. But for our latest K! Pit – where a select group of diehard fans get to watch their favourite bands in a tiny dive bar setting – we decided that instead of one style or another, we wanted them all at once, in a deluge of pure sonic destruction. That's why we were overjoyed when Fit For An Autopsy agreed to come play the Gutter's back room – and the band did not disappoint.

Not that Fit For An Autopsy have ever been anything other than impressive. Over the course of four albums, the New Jersey sextet have expanded the concept of deathcore, adding new levels of melody and meaning to the scene and forsaking the cliches and predictable patterns that so many bands seem to embrace. The pinnacle of this is their upcoming fifth studio release, The Sea Of Tragic Beasts, which drops this Friday on Nuclear Blast – an awesome feat in part because guitarist Will Putney wrote it while producing some of 2019's best new albums.

Watch Fit For An Autopsy lay waste to the K! Pit below: