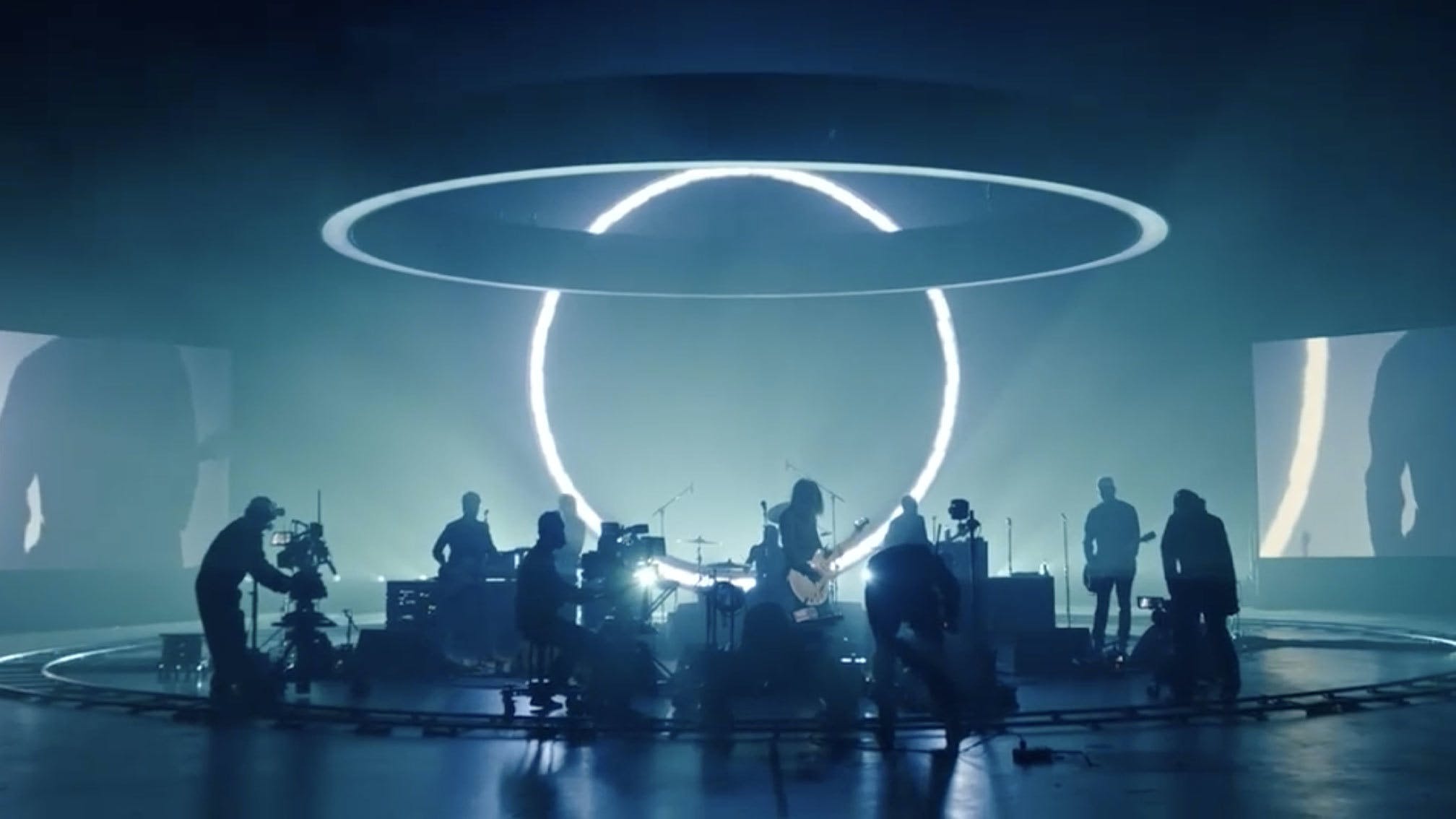 For the first time in their career the rock legends dove into the metaverse for a gig – and while at the time the Horizon Venues set reportedly had some technical issues as it was going out, the full thing is available to watch now on Instagram and it looks absolutely stunning. It's also packed with treats, too, the band opening with T‐Shirt and ending on Home (wow!), while of course performing the likes of This Is A Call, Best Of You, Times Like These and All My Life in-between.

"Foo Fighters love a challenge – from playing the biggest stages in the world to the tiniest clubs to making movies and miniseries… We’ve pretty much done it all," said Dave Grohl before it aired. "But we’ve never collaborated with Mark Romanek on a conceptual set of songs – including one being played live for the first time ever – for a worldwide audience."

In other news, Foos have just announced a load more North American tour dates – see them all below: