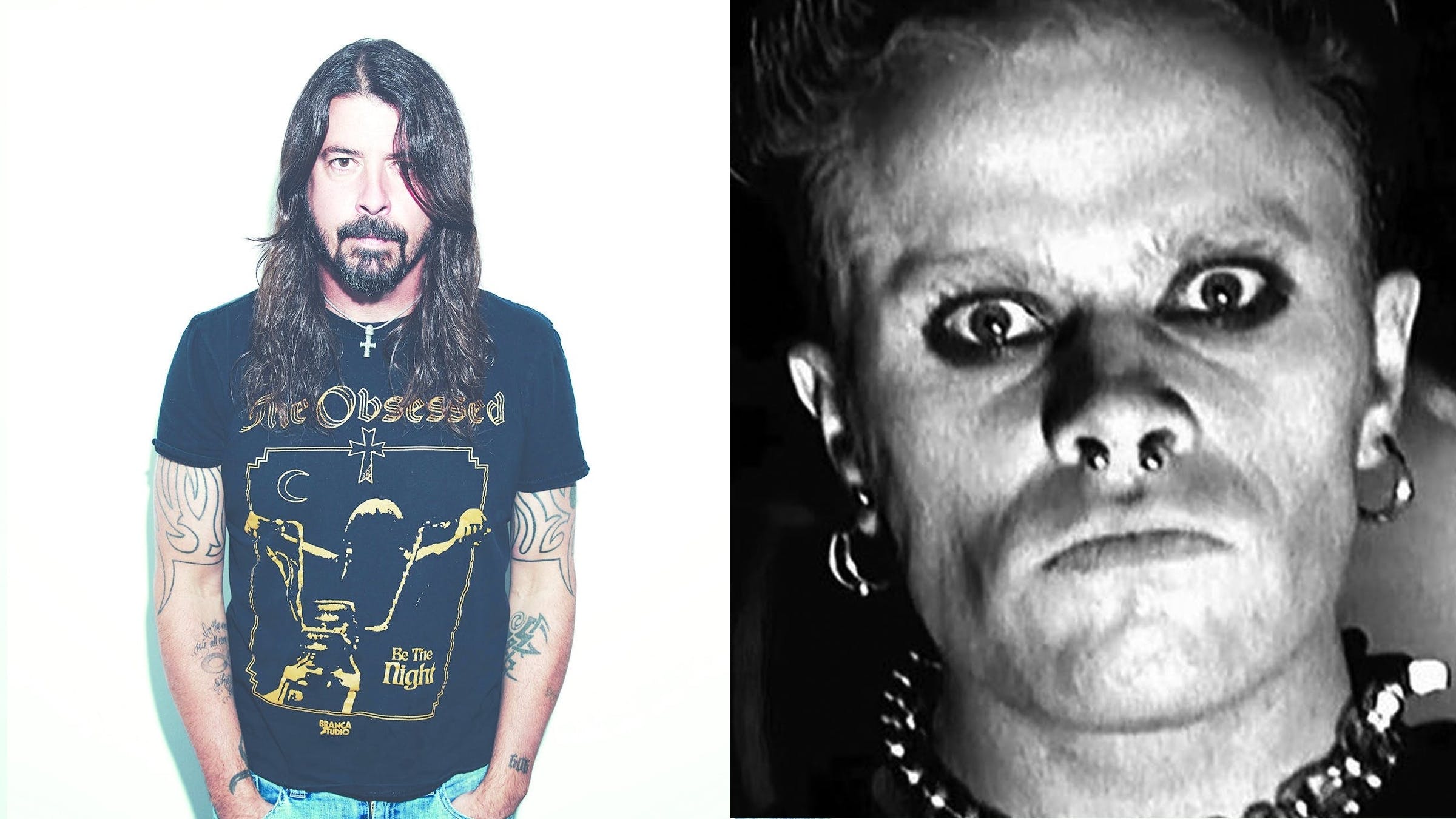 If you didn't think Foo Fighters frontman Dave Grohl was the man before, you will now. During their Reading headlining set last night, the Foos played their classic track Run, which Dave dedicated to none other than late Prodigy frontman Keith Flint.

As you can see in footage below, Dave kicks off the song by saying, "I wanna sing this one for Keith from The Prodigy!" before launching into Run. Later, during the song's bridge, he says, "Let me tell you something -- I remember playing here with The Prodigy in 2009. That was the craziest shit I've ever seen! I want to see some Prodigy shit!" He closes the song with, "That's for you, Keith!"

Get goosebumps watching the video below:

Bless and keep you, Dave.

READ THIS: Dave Grohl on headlining Reading with Nirvana: "It was a genuinely magical moment..."

This wasn't the only emotional moment in Dave's weekend. On Friday night at Leeds, Foo Fighters played My Hero with a very special guest singer: Dave's daughter, Violet Grohl.

As you can see in fan-shot footage below, not only does Violet seem to dote on her dad, she's also an incredible singer. On top of that, but Dave seems like a really sweet father, as far as rock stars go. "I'll tell you what it's like to be on tour with your daughter," he says. "You stay up all night long watching horror movies and ordering room service. And then I get up, and I gotta make sure that she's in the lobby on time...I gotta make sure that she gets breakfast...and then she comes out and gets to sing to 60,000 people -- THAT'S what it's like being Violet Grohl tonight."

Watch the touching footage below:

READ THIS: Dave Grohl was the first man I ever loved