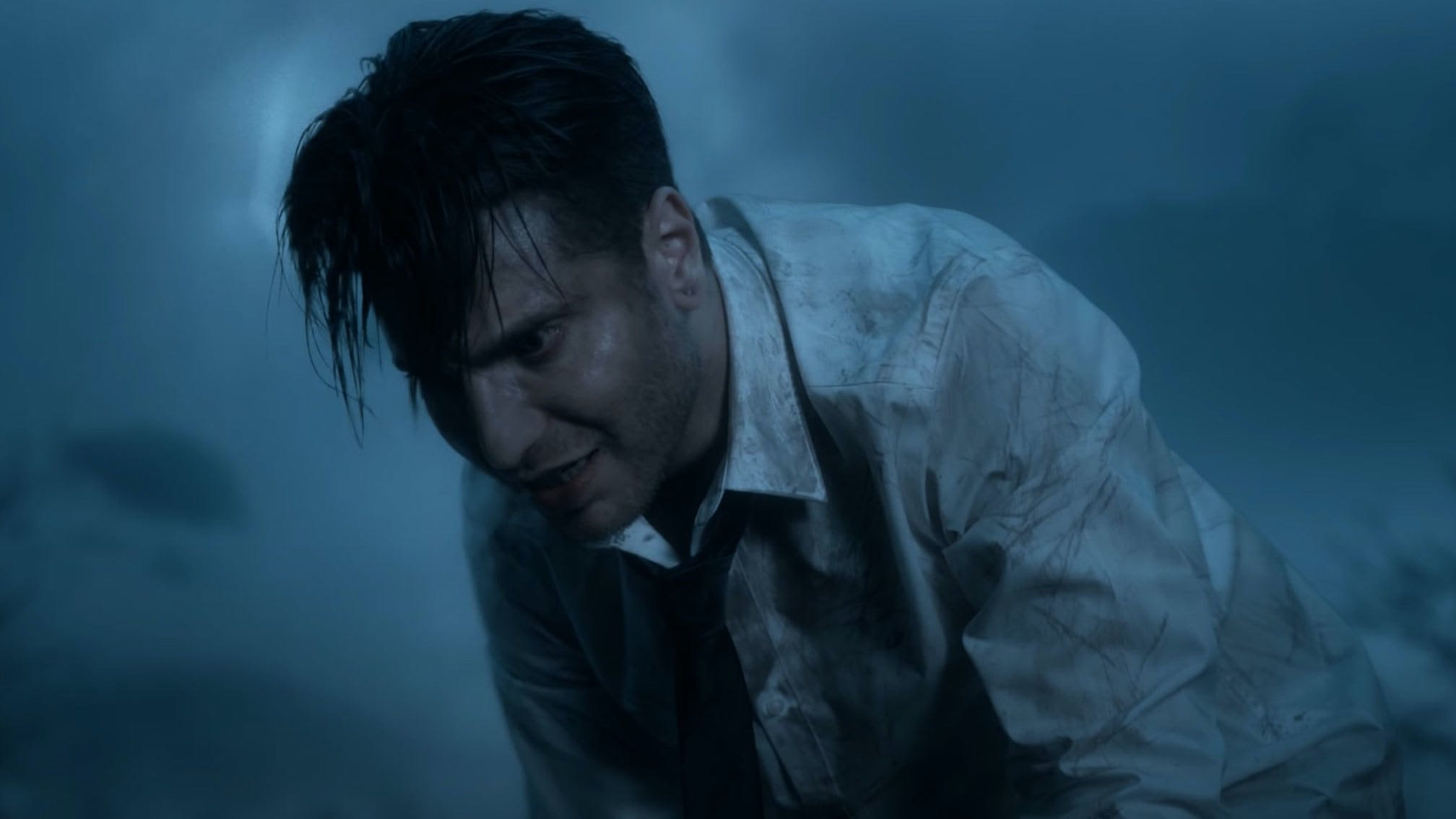 Ahead of the release of new album The Silver Scream 2 this Friday, Ice Nine Kills have shared the final preview track from the record: the Pet Sematary-inspired Funeral Derangements.

Accompanied by a gruesome, cameo-filled video, frontman Spencer Charnas calls the whole thing the band's "most ambitious homage yet", explaining: "In perhaps the most ironic cameo in recent horror memory, we’ve tapped the amazing Miko Hughes – Gage from the original Pet Sematary – to play the role of the reckless truck driver.

"An 18-wheeler, a twisted cat, a scalpel and an evil burial ground all come together in what I'd call our most ambitious homage yet. Dig in…"

The Silver Scream 2: Welcome To Horrorwood is due out on October 15 via Fearless. Watch Funeral Derangements below: