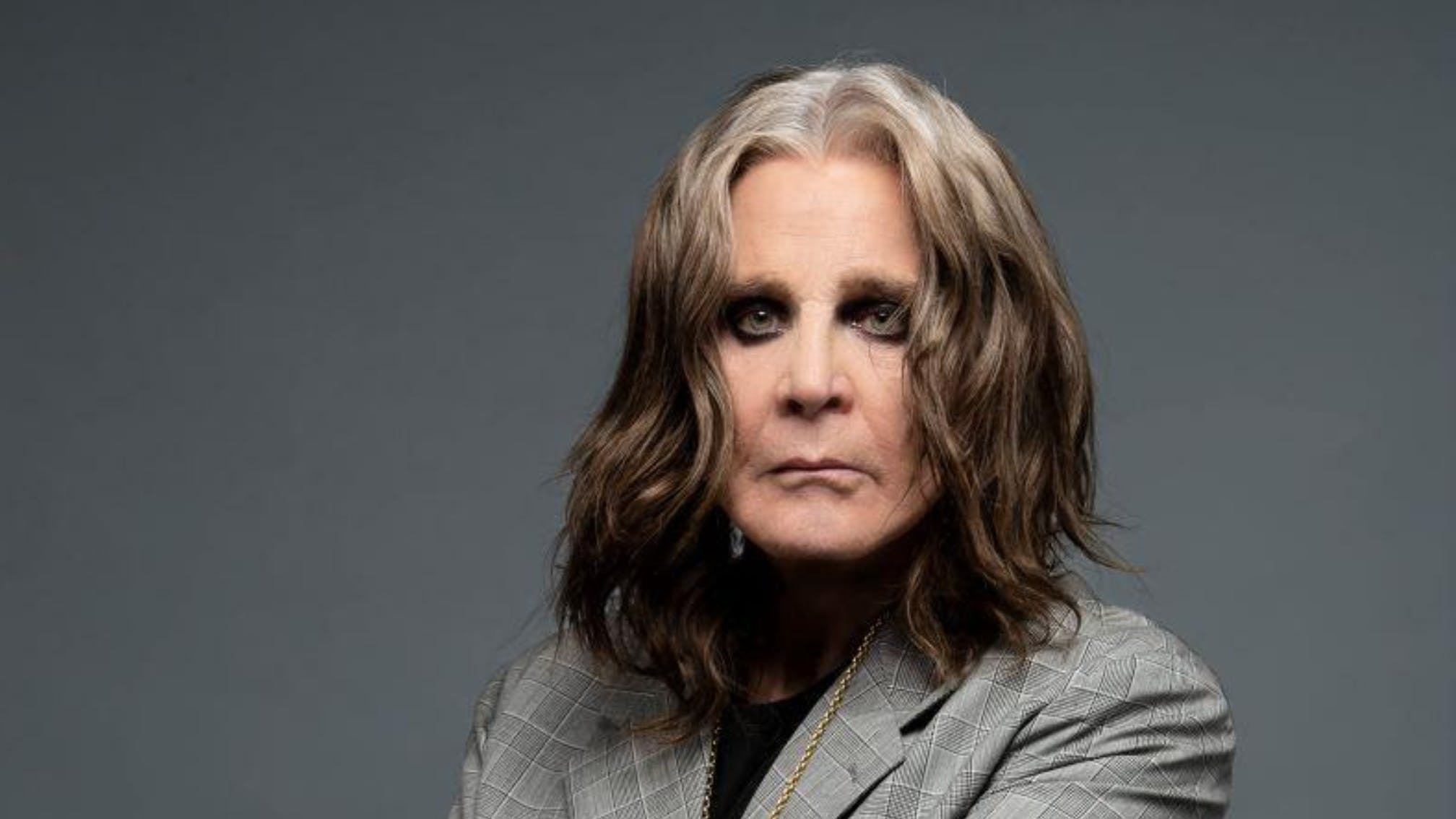 In a city famed for its history of heavy music – from Judas Priest to Napalm Death – there was surely only one man up to the task of rounding off Birmingham's Commonwealth Games closing ceremony... Ozzy Osbourne.

Joined onstage by the Godfather Of Heavy Metal and Black Sabbath bandmate Tony Iommi, as well as bassist Adam Wakeman and drummer Tommy Clufetos, after the iconic opening riff to Iron Man rang out across Alexander Stadium, Ozzy hurtled through Paranoid in front of a capacity crowd of 30,000.

Rising up through the floor, surrounded by giant flames, Ozzy's return to the stage added a monumental metal climax to a ceremony that also included UB40, Dexy's Midnight Runners and Apache Indian.

The surprise performance marks Ozzy's first onstage appearance since Ozzfest in 2018, due to numerous health issues forcing the postponement and rescheduling of his No More Tours 2 tour.

Ozzy will release his 13th studio album Patient No.9 on September 9.