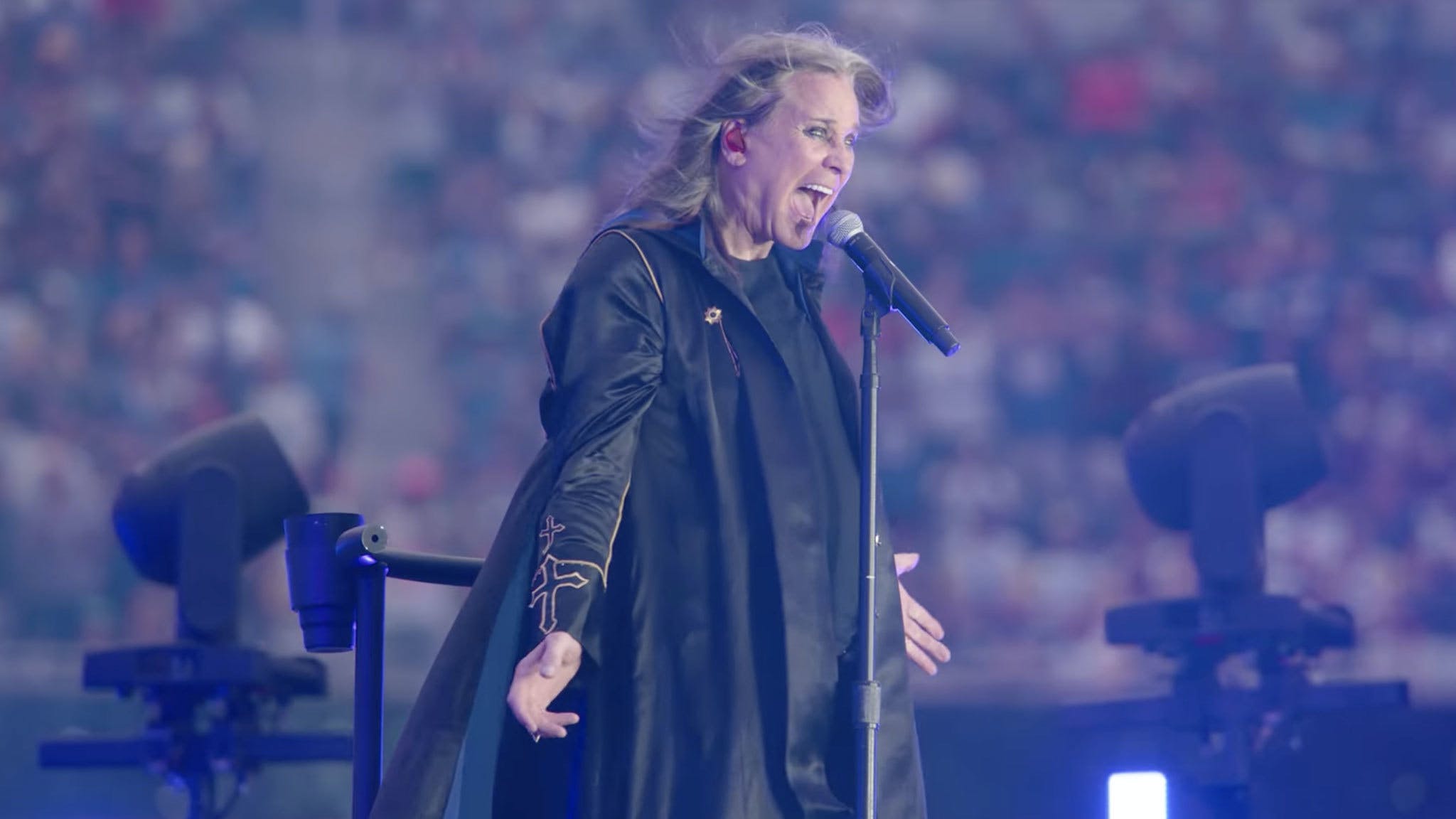 The day before he released his new album Patient Number 9, Ozzy Osbourne helped kick off the Los Angeles Rams’ season at SoFi Stadium by performing the halftime show – and now it’s online for all to enjoy.

The Prince Of Darkness unleashed his new record’s title-track along with classic single Crazy Train for the performance, which also saw him joined onstage by Zakk Wylde and Tommy Clufetos, plus Jane’s Addiction’s Chris Chaney and producer Andrew Watt.

Ozzy is on the cover of Kerrang! this week, and he spoke to us all about his desire and focus to properly get back out on tour one last time.

“I am going to put 110 per cent into getting myself out there,” he said of his planned farewell shows. “Time is my most valuable asset now. I’m 73. I don’t think that I’ll be here in another 25 years. I’ve got a goal: the goal is to get back onstage. I had my last surgery in June, I can’t have any more. So whatever I make of it is entirely up to me now. Even if I manage one show, then fall over, [I’ll have done it]. But I know that I’m going to carry on. I know I can beat it. I know that I can get back onstage. It’s just that I’ve got to get off my butt and go for it.”