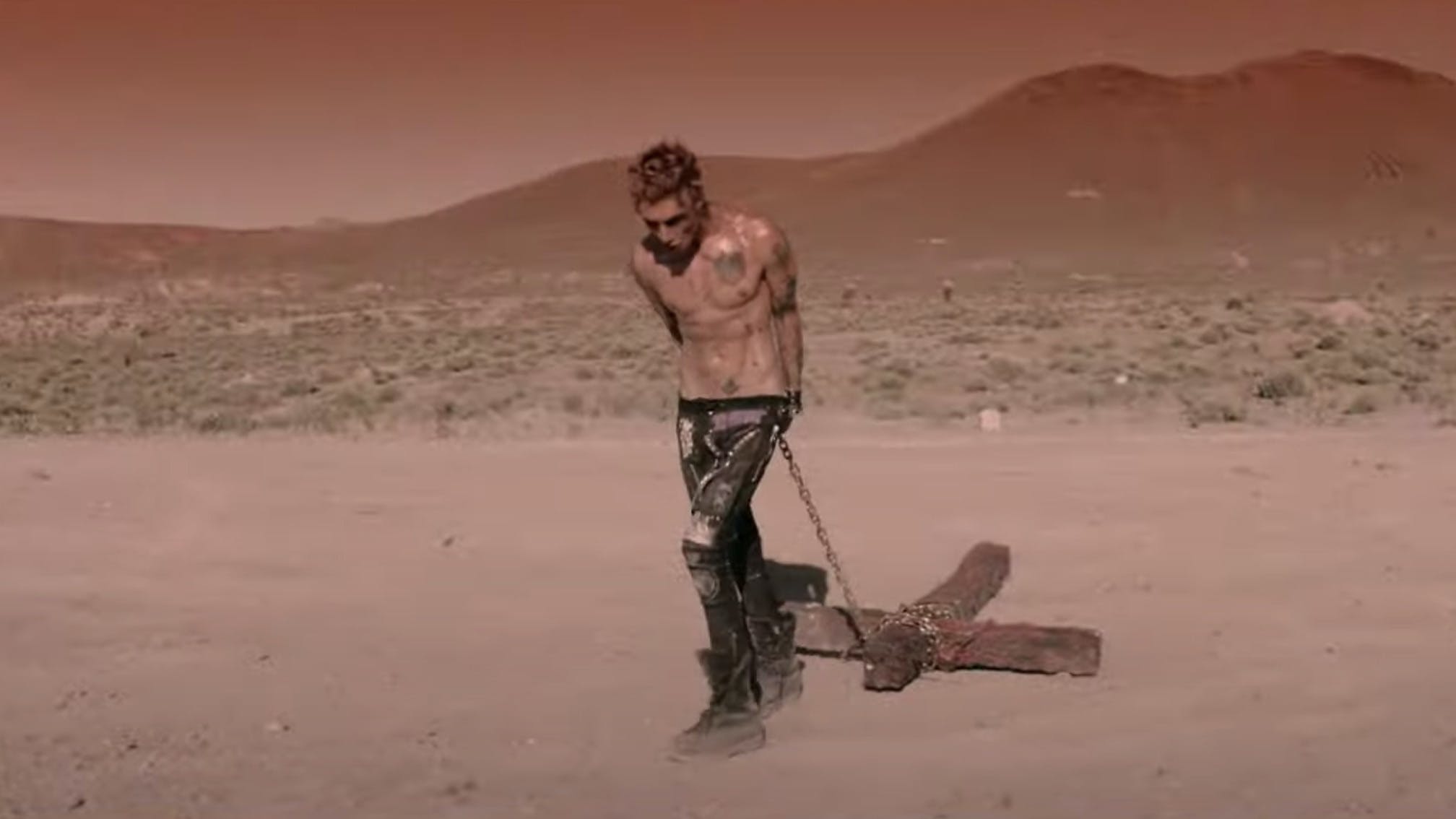 Very much in keeping with the times we're living in right now, Palaye Royale have unveiled a post-apocalyptic video for Anxiety.

The epic new video – which was shot in the Nevada desert – was co-directed by the band's own Remington Leith, as he explains: “We need a little honesty and a little truth. The world is getting so tainted by everyone trying to be so fucking perfect and so goddamn PG and trying to walk this line of not trying to offend anyone. People need to be themselves, just for 20 minutes at least.”

It's a sentiment that echoes throughout Palaye Royale's latest album The Bastards, with the band telling their fans in a Kerrang! interview recently that topics such as gun control shaped a song like Massacre, The American Dream.

“That really affected us because every time I turn on the TV, it’s another fucking mass shooting,” Remington said. “We’re just so goddamn sick of people dying, and it’s unreal that no-one’s fucking done anything. I think there was a recall on an arugula salad because it killed four people, but fucking guns, they dare not do a god damn thing about it. We get all the Trump supporters hating the song, because [apparently] people can still do mass shooting with bow and arrows… If there’s a mass bow and arrow shooting, I will fucking take down the song. If that ever fucking happens, please let me know!”

“It wasn’t that we wanted to take a political stance, it just meant something to us,” added guitarist and keyboardist Sebastian Danzig. “I lost one of my friends when I was 14 – he got his dad’s gun and killed himself. Why should a kid have access to a gun?! There should be more rules and regulations on that stuff. If something that comes up in the world means something, of course we’re gonna write about it.”

Watch the video for Anxiety below: