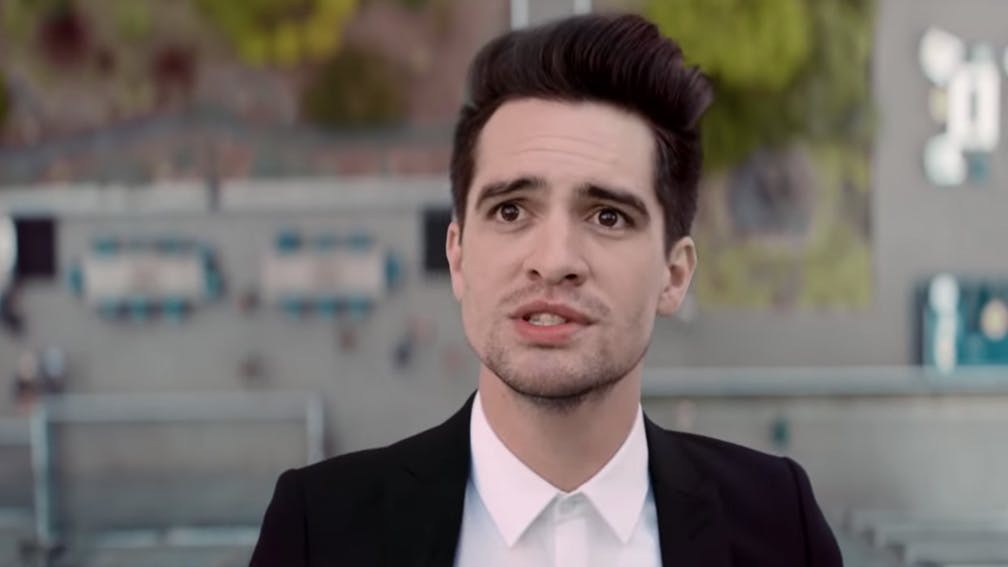 Panic! At The Disco’s uplifting Pray For The Wicked single, High Hopes, broke some seriously impressive records following its release in 2018 (the longest-leading Number One single in 10 years? Sure…), and even now, it's still really bloody popular.

In this latest instance of Brendon Urie and co. infiltrating the mainstream, High Hopes was used in the premiere of the latest season of the UK's Dancing On Ice, soundtracking the show's first-ever same-sex skating routine between pro ice-skater Matt Evers and Steps singer Ian H. Watkins.

"What an extraordinary routine from Matt Evers and Ian H. Watkins in making history, which is so wonderful to see two males dancing together," tweeted the programme, while Brendon's own Highest Hopes Foundation reposted the clip and added that they were "routing for" the pair. Awwww.

Watch the Panic!-tastic routine on Dancing On Ice below:

Speaking to Kerrang! ahead of Pray For The Wicked's release, frontman Brendon reflected on the meaning of High Hopes, and how it linked back to his childhood: “My mom telling me: ‘Just put your faith in yourself, and remember who you are,’" he said. "She would always quote Lion King and say: ‘Remember who you are,’ when I would go to school. And I just thought about that a lot. My mom had a major influence on who I am – I am a mini her, for sure! If you met my mom you’d be like, Oh, I get it now.’ The dance moves, the energy, the bounciness in the head… it’s great!”

While you're here, enjoy even more Brendon Urie awesomeness:

Dancing On IcePanic! At The Disco