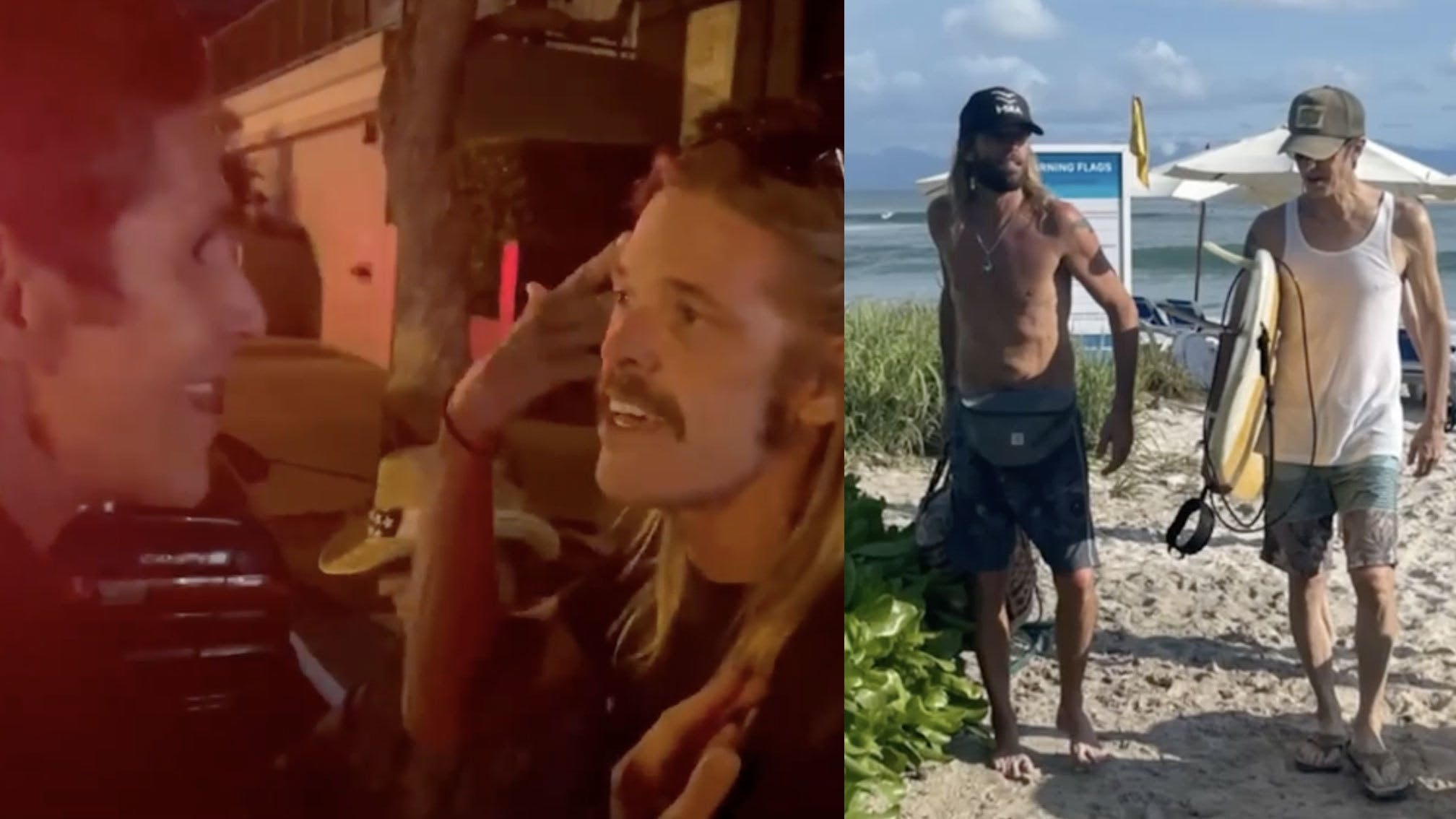 Jane’s Addiction vocalist Perry Farrell and his wife Etty Lau Farrell have paid tribute to their late friend, Foo Fighters' Taylor Hawkins, with a heartfelt five-minute video sharing photos and videos of them all together, as well as their last audio message from Taylor before his death.

Perry describes the rock'n'roll star as his "best friend" in the moving clip, explaining how Taylor was "beloved in my home by my wife, my children, even my dogs. Whenever Taylor came over, we would make music in the den. [Our dog] Cloud would always go and sit right by him…"

He then continues that he would use the word "velocity" to sum up Taylor: "He had the gift to maintain a confident, striking and stroking velocity on drums," Perry says. "There’s a large part of my heart that I had reserved for him. I accepted him into my heart when we became friends because he was such a pure guy."

After detailing their mutual love of music (and each other), the singer then poignantly ponders that, "The only sense that I can make of the tragedy is to know that Taylor’s now in heaven. He can hear us. What I’m going to do this day forward is to try to make music that I think Taylor would really love."

Etty Lau then shares her final message from Taylor, in which the drummer tells them: "Take care of each other, and I’ll take care of me. And I will see you guys in São Paulo [at Lollapalooza Brazil, where Foos and Jane's Addiction were scheduled to play on March 27]. I love, love, love, love you guys. Sleep tight."

Watch the tribute video below:

And see Etty Lau's photos of Taylor at their house, noting that, "Animals know. Their love and hearts are so open and pure, that they are instinctively drawn to those whose love is pure and heart is open and good. Our house, his house, didn’t matter. Cloud would always choose to sit with Taylor over all of us, and stubbornly remained at his side."

Read this: Taylor Hawkins: More than “just the drummer”