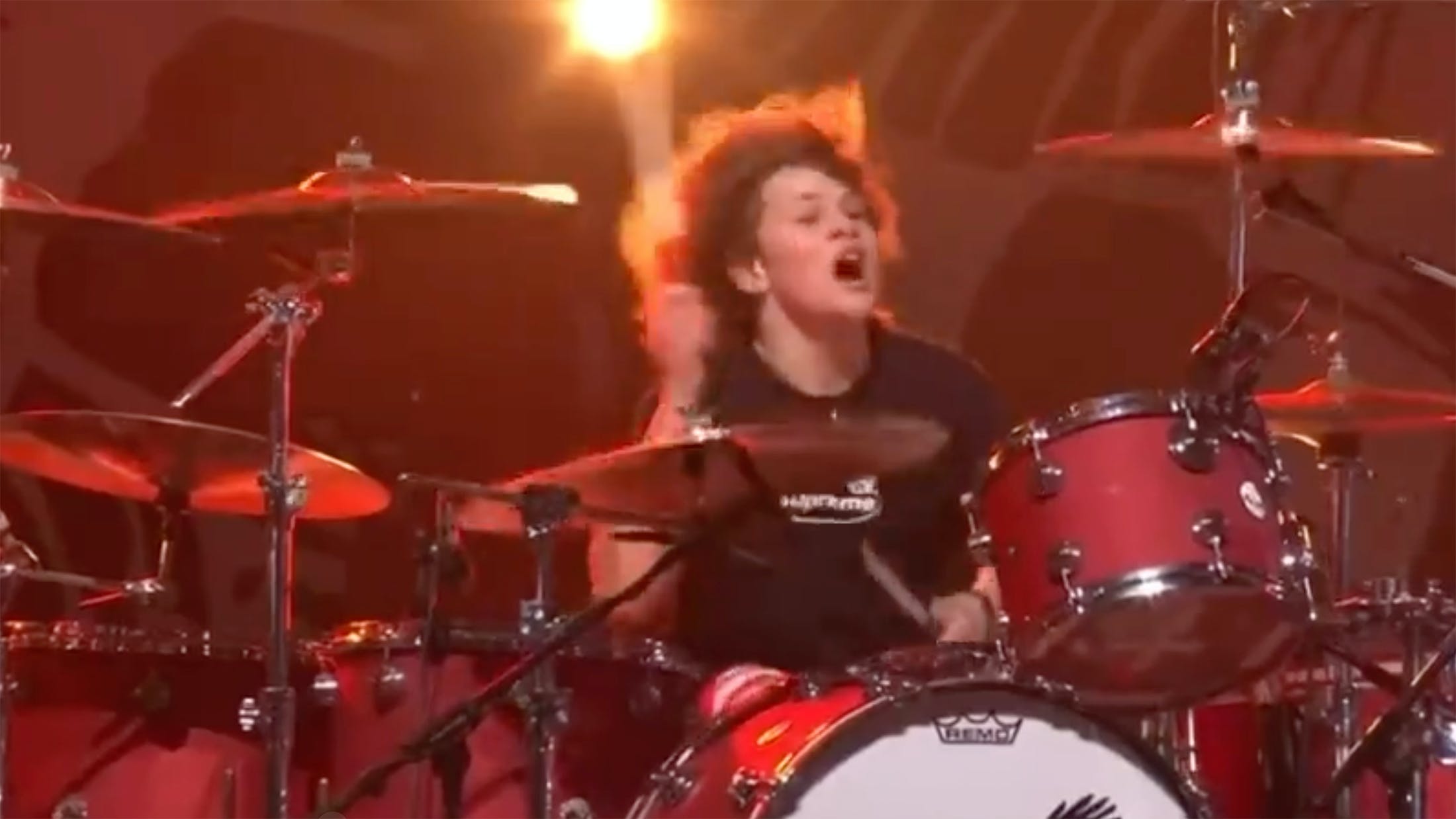 It was a night of collaborations we've never seen before and may never see again. From members of The Beatles, Metallica, Queen, AC/DC, blink-182, Rush, Led Zeppelin and more taking the stage to salute their friend Taylor Hawkins, it was the penultimate song of the evening that hit hardest.

After a who's who of rock's greatest drummers had taken the stool over the past five or more hours, Taylor's teenage son Shane – who had been watching in the wings all day – joined Foo Fighters onstage to perform My Hero. And it was every bit as powerful as that sounds. As the deafening chorus ricocheted around Wembley Stadium and countless tears cascaded to the floor, Shane did his dad proud and blasted harder and with more passion than anyone else on the bill.

Watch the footage for yourself below. Then watch it again.

A second tribute concert to Taylor Hawkins will take place in Los Angeles on September 27.