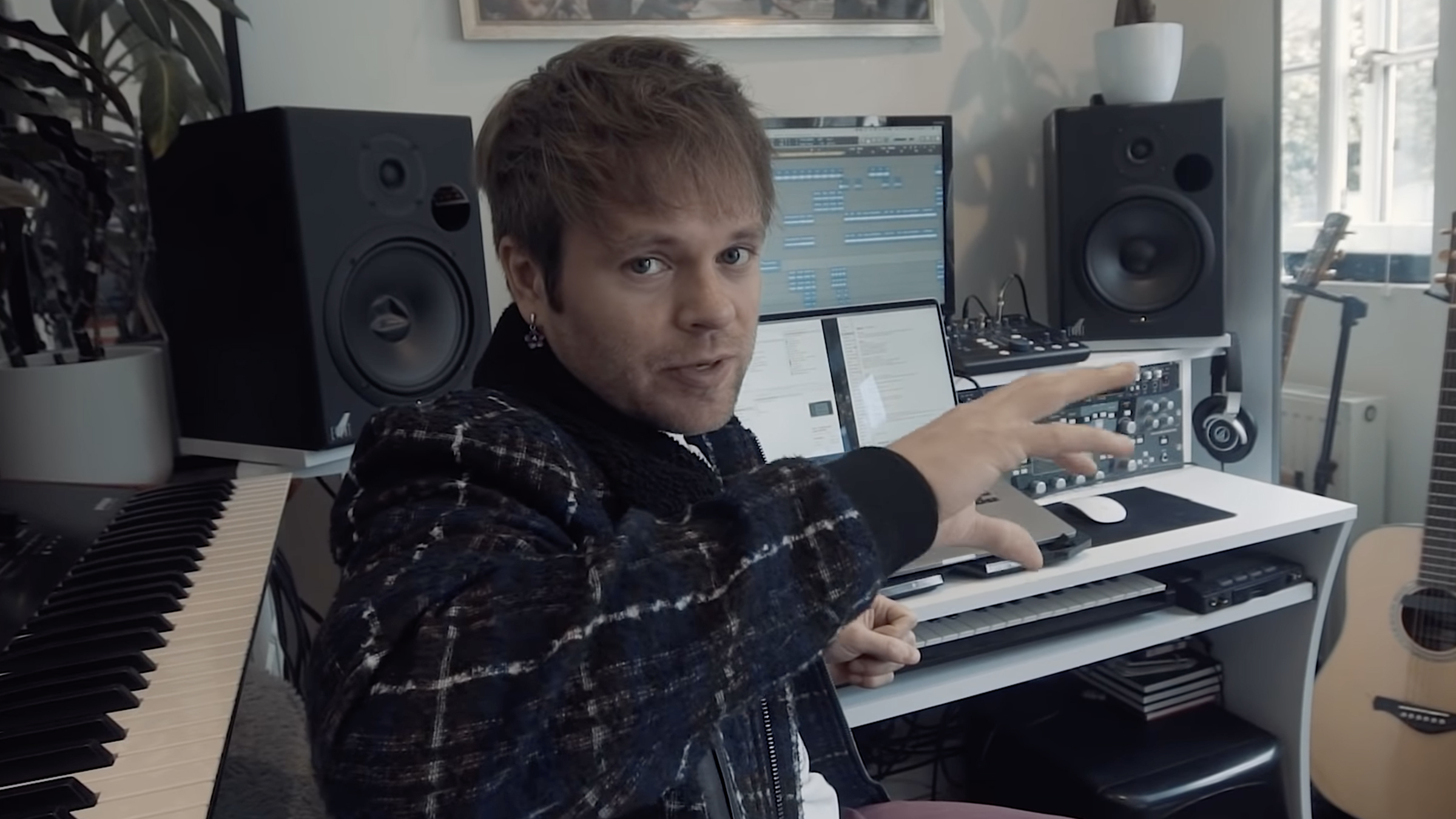 Following the publication of Rou Reynolds' book A Treatise On Possibility earlier this month, Enter Shikari have unveiled the first instalment of a new four-part documentary mini-series.

Episode one goes by the name A Film On Possibility, and is described as "one part album-making-of, one part anthropological study" looking at the band's incredible 2020 album Nothing Is True & Everything Is Possible, as well as the themes they've been tackling in both their recent music and the frontman's book.

"There's a one in six chance that humanity makes it through this century," explains Rou. "In a world of TikToks, Tweets, and vox pops, we lose depth, detail, and broader perspectives. We get lost in the 24 hour news cycle, advertising, and online debate.

"This is us delving headfirst into a whole range of dizzying, yet critical, topics. Knowledge is power."

The following three episodes will drop throughout the week – on July 28, 29 and 30 respectively. Before those, watch A Film On Possibility below:

For more Shikari, see Rou chatting about his book Dear Future Historians (Lyrics and Exegesis of Rou Reynolds for the music of Enter Shikari 2006 – 2019) with Kerrang!:

Read this: What happened when Enter Shikari headlined Download Pilot