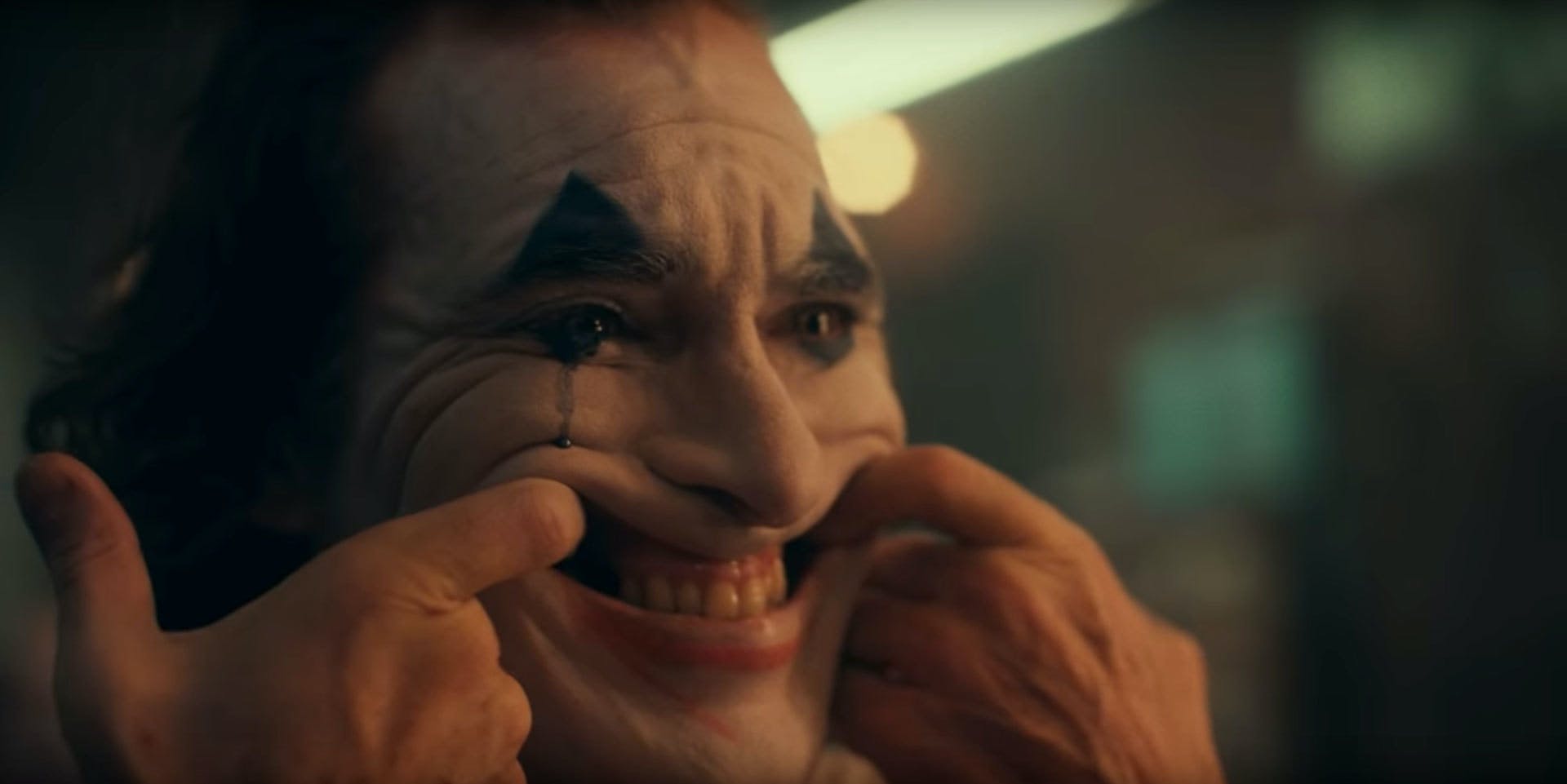 The first trailer teasing the upcoming Joker movie has been released.

Starring Joaquin Phoenix as the titular character, the latest DC movie will be released on October 4, just in time for Halloween.

The creepy clip shows a skinny looking street performer and stand-up comic caring for his mother, but after one too many run-ins with the worst side of society (including being beaten up by his own promotional sign), he starts to embrace his sinister side as a circus clown, eventually going insane and becoming the criminal mastermind Gotham fears most.

Writing jokes in his notebook, the page ends with "the worst part about having a mental illness is people expect you to behave as if you don't" in childlike scrawl. He goes on to utter the perhaps more poignant words “I used to think that my life was a tragedy. Now I realise that it’s a comedy.”

It looks violent, psychological, dark and cool as hell. DC have missed the mark a few times as of late, but Joker looks set to tip the scales with its grim, gritty aesthetic and Phoenix putting in a stellar performance. Did you hear that laugh? That's what we're talking about!