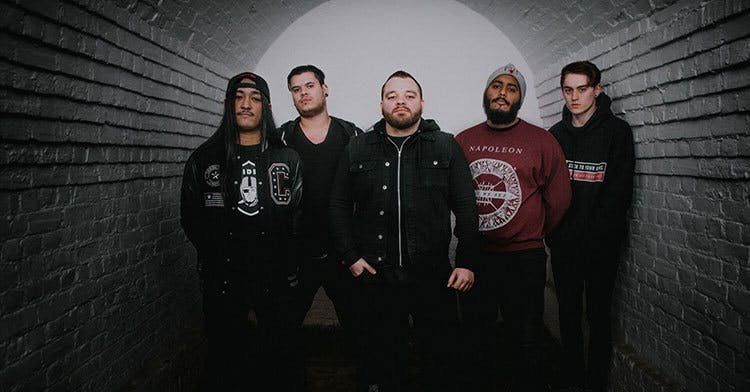 Death Remains are premiering their new video, exclusively with Kerrang!

No Trace is the latest song to be lifted from the band’s upcoming album, Destroy/Rebuild, which is out on April 28 through Transcend music.

Talking about the song the vocalist Barry Connor said: “This song really is us finding our perfect sound as the new, complete line up of Death Remains. It holds you by your throat and doesn’t let go. It’s raw power, emotion and straight from the heart. It touches on the subject of heartbreak. A subject nearly everyone has been through and we’d like to think it will empower those who can relate to it.”

Pre-order Destroy/Rebuild at the following link and watch No Trace below: