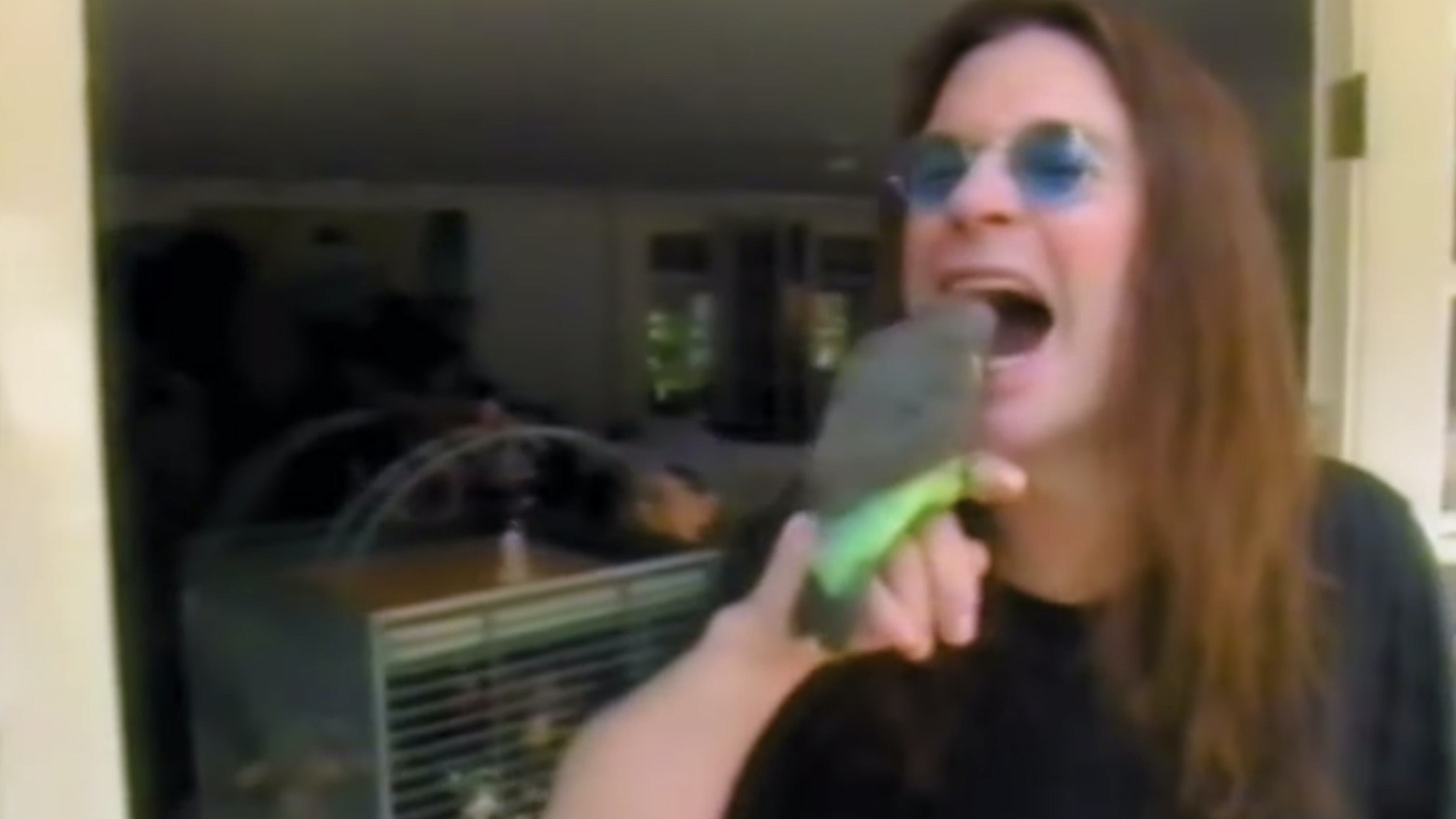 Ahead of the release of Biography: The Nine Lives Of Ozzy Osbourne in September, A&E have released a sneak peek look into the new documentary.

Between interviews with the Osbourne family, archive footage and cartoon reimaginings, the Prince Of Darkness biopic will tell the story of the heavy metal icon's life – with this new clip in particular showing how he quickly grew bored during a period away from touring, and how it ultimately lead to the beginning of the legendary Ozzfest.

“When he complains to this day about touring, he’s not good at home,” says Ozzy's son Jack in the clip. “I literally just remember him as the dude on the couch.”

Previously, Jack – who is a producer on the film – has spoken of Nine Lives as a whole, and credited director Greg Johnston for his work on how it came out: “We have such a long history of working with him, and he has such an understanding of us, personally, as a family, and my father’s career that it was very much a no-brainer to have him take the helm. I think he knocked it out of the park.”

Biography: The Nine Lives Of Ozzy Osbourne will premiere on Labor Day, September 7, at 9pm ET/PT via A&E.

Check out the new sneak peek below:

Read this: 13 bands who wouldn't be here without Black Sabbath