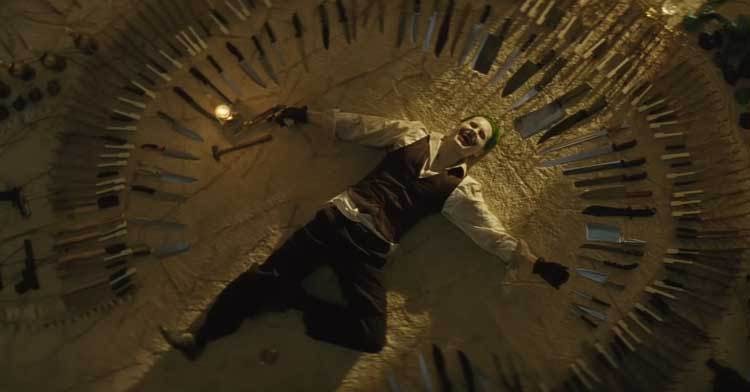 One of the most anticipated films of 2016 has been given an all-new trailer, revealing even more footage of Jared Leto‘s take on the Joker. Set to the soundtrack of Queen‘s Bohemian Rhapsody, we see Jared’s Joker in threatening mode, gun-butting people, jumping off high things, laughing hysterically surrounded by a circle of knives and assorted weapons and, in one key scene, cradling a seemingly-injured Harley Quinn, played by Margot Robbie. It already looks epic.

Suicide Squad is scheduled for release on August 5, 2016. Check out the trailer below and be sure to leave us your comments!

Don’t forget to check out where Thirty Seconds To Mars placed with This Is War on Kerrang!’s 50 Greatest Rock Albums Of The 2000’s: