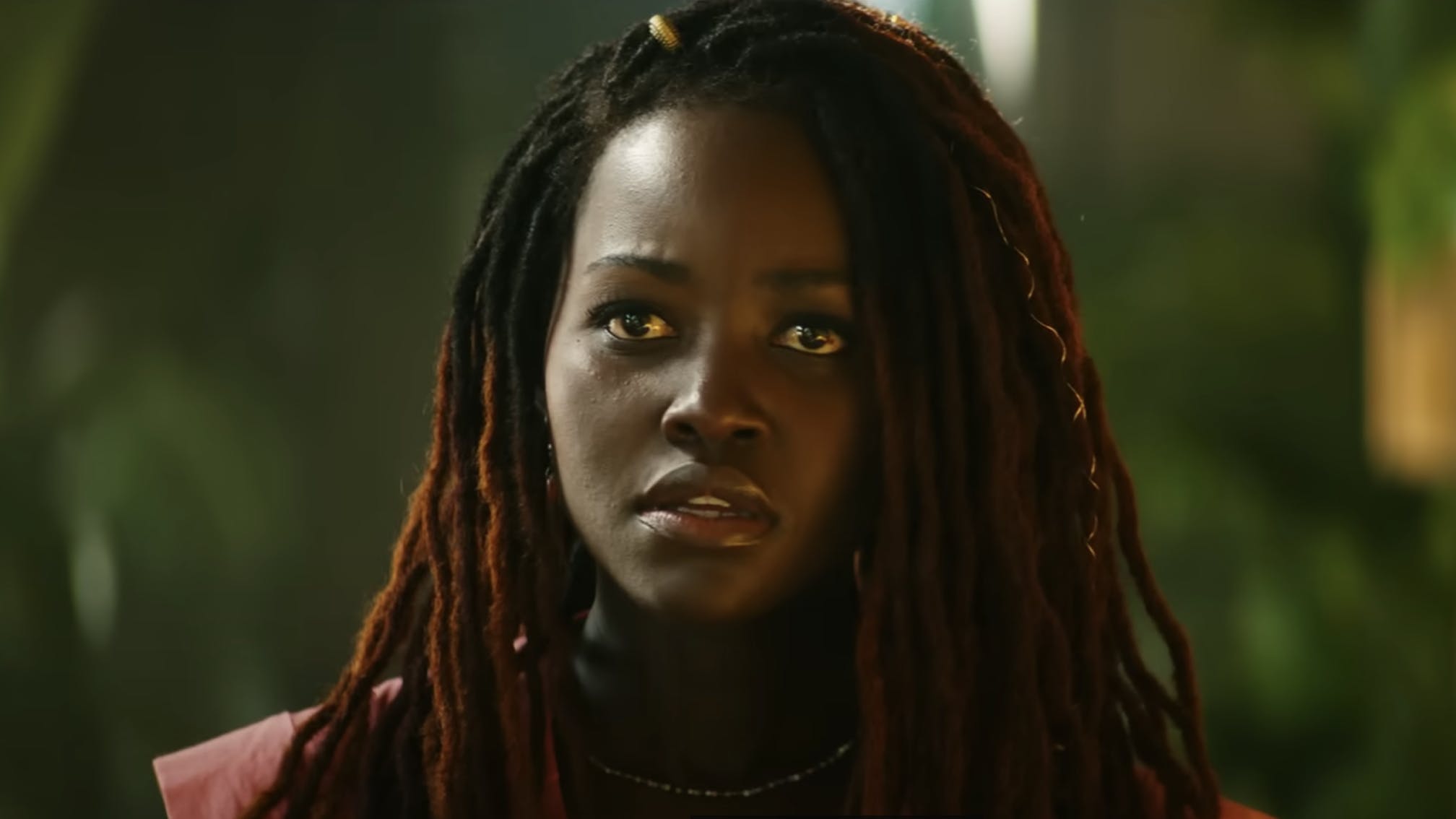 The Black Panther: Wakanda Forever has racked up over 18 million views since its release with fans eagerly sharing their thoughts on the big MCU reveal.

Fans have paid homage to Chadwick Boseman who portrayed T'challa the Prince of Wakanda, aka Black Panther.

“Chadwick Boseman is the reason we're where we are with this sequel! You rest in peace my friend, you are and always will be our Black Panther,” one fan wrote below the trailer. “Wakanda Forever! This trailer looks epic!”

“It seems they are pulling no punches with this film. Can’t wait till November,” wrote another user.

Check out all the excited fan reactions below:

READ THIS: How I found community in cosplay at Comic-Con