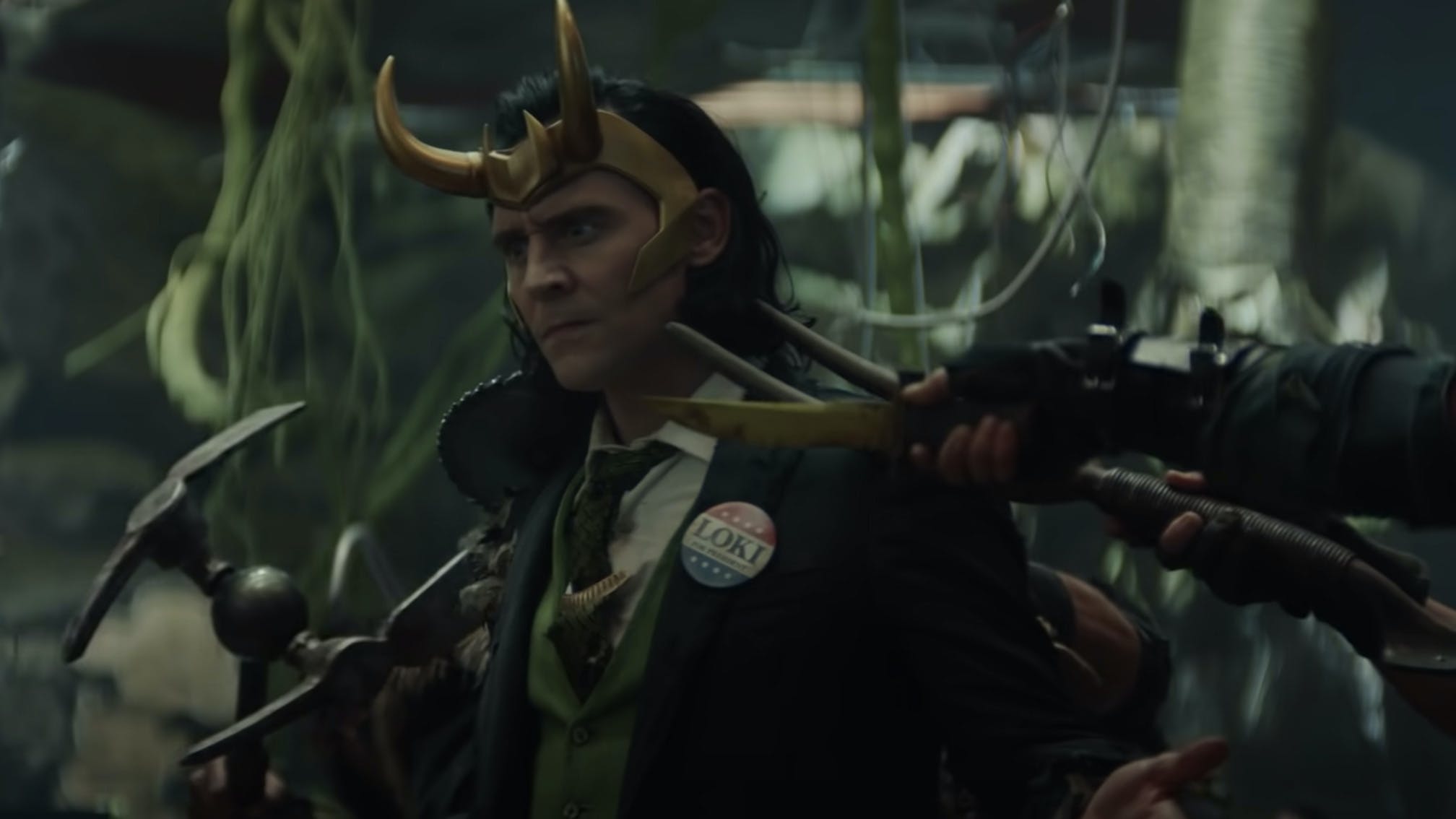 Ahead of the six-episode show arriving on Disney+ this summer, Marvel fans have been given an awesome peek at what's to come from the highly-anticipated Tom Hiddleston-starring spin-off, in which the actor will reprise his role as everyone's favourite "God of Mischief".

Set after the events of 2019's Avengers: Endgame, the series will also feature Owen Wilson, Gugu Mbatha-Raw and Wunmi Mosaku. Rick And Morty writer Michael Waldron is the brains behind the TV show, and Sex Education's Kate Herron has directed all six episodes. A description underneath the trailer, meanwhile, simply teases: "Loki's time has come."

Speaking to The Hollywood Reporter in 2019, Tom Hiddleston enthused about Loki, "It is a constant source of surprise and delight that these films have connected with people. I knew he was a complex figure. Intelligent yet vulnerable. Angry and lost and broken and witty. I thought it was an amazing opportunity and it’s grown into this network of movies. I could never have expected it. I feel very fortunate that this character has connected with people."

When asked where this series takes the character, the actor replied: "All I can tell you is that it is called Loki. It is a new departure… but I can’t explain why."

Read this: 15 of the most metal things to watch on Disney+