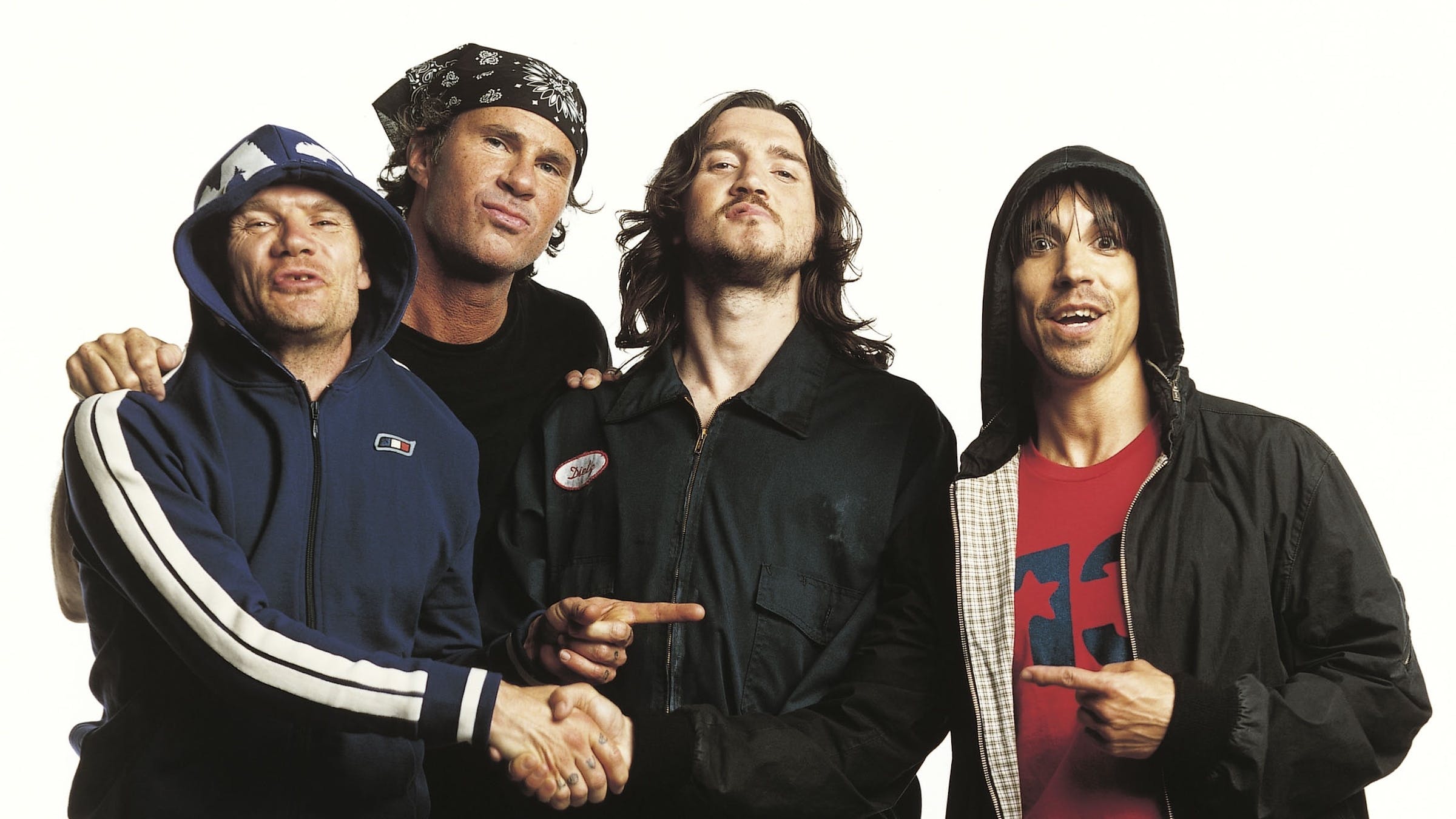 Late last year, the Red Hot Chili Peppers delighted fans by announcing that guitarist John Frusciante would be returning to the band. Frusciante is the guitarist behind many of RHCP's most famous recordings, including Blood Sugar Sex Magick and Californication. Now, footage has been posted online of the band performing with John for the first time since 2007.

The performance in question took place at a memorial for Andrew Burkle, an aspiring filmmaker and the son of billionaire venture capitalist Ron Burkle. The event was organized by the Tony Hawk Foundation, a charity focused on making skate parks available to today's youth; according to posts from Tony, Andrew and his family were heavily involved in keeping the foundation going. Not only did Frusciante played with the Chili Peppers, he also performed with Janes Addiction guitarist Dave Navarro.

"Today we celebrated the life of Andrew Burkle," wrote Tony Hawk on his Instagram. "He was a beloved son, friend and brother to the lucky ones that surrounded him. Because of him, @tonyhawkfoundation had landmark fundraising events in Beverly Hills for 10 years in a row and I am forever grateful for his support in our mission.

READ THIS: Flea pays tribute to Kobe Bryant - "To see him go like this is just devastating"

"Thank you to the Burkle family for including us in your celebration of Andrew. His passion for life was contagious, and his spirit lives on through our work. A perfect example of Andrew's magnetism was displayed this afternoon when this all-star lineup came together to perform Iggy Pop and Gang Of Four (and RHCP) songs in his honor. Thank you Andrew, we will miss you beyond words."

Check out footage of the performance here:

Fans should keep their eyes out for new RHCP material in the future, according to guitarist Chad Smith. "We’re psyched," said the drummer in a recent interview. "The festivals are the only shows booked. For now, we’ll mostly be concentrating on new songs and writing a new record. We’re all real excited to make new music.”

The Red Hot Chili Peppers will be hitting the road for a huge stadium tour in June, July, August and September next year. PHEW!