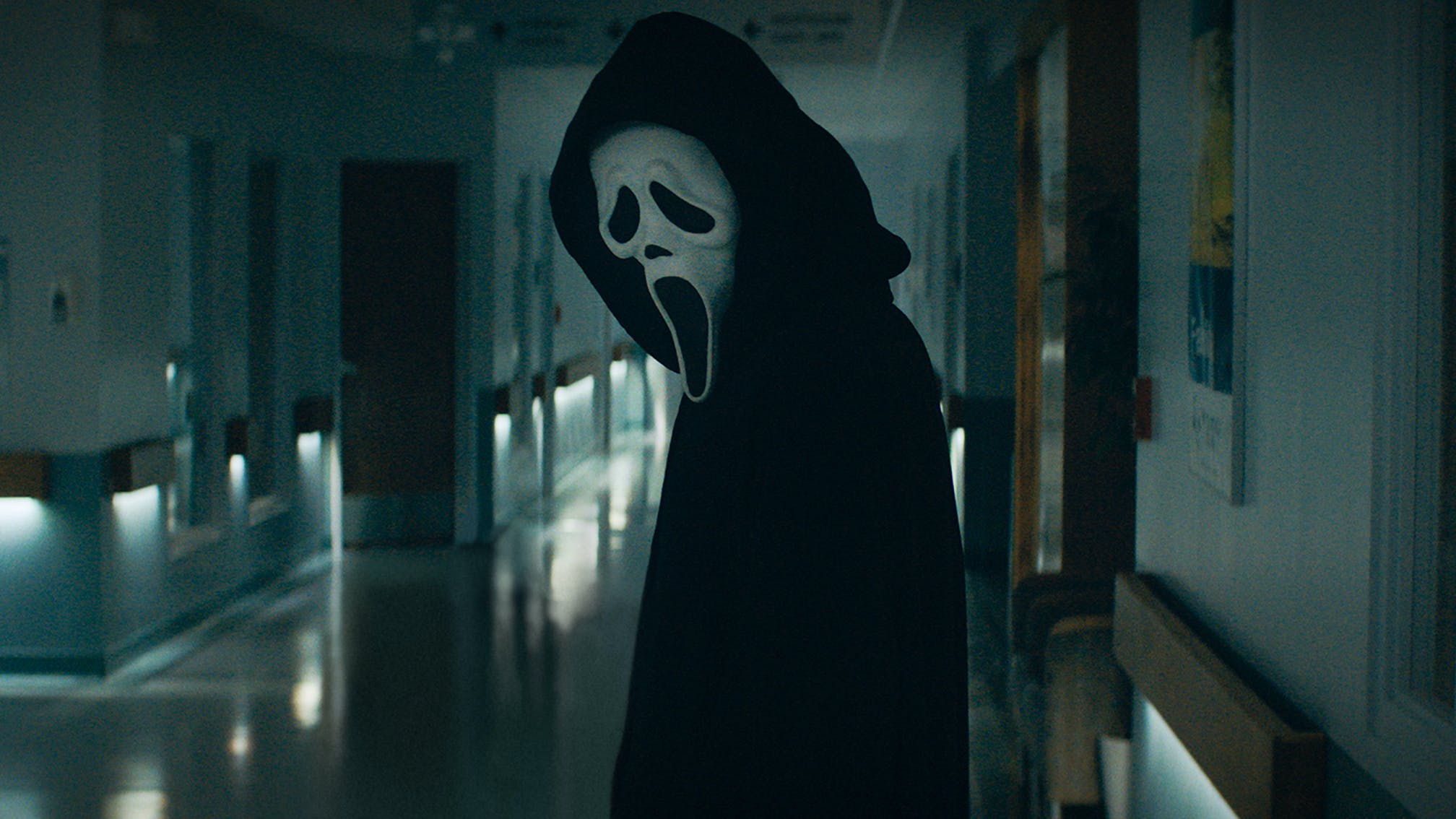 It's finally here! After teasing it last week, Paramount Pictures have just unveiled the first official trailer, plus a spooky poster, for next year's Scream.

A synopsis of the movie reads: "Twenty-five years after a streak of brutal murders shocked the quiet town of Woodsboro, a new killer has donned the Ghostface mask and begins targeting a group of teenagers to resurrect secrets from the town’s deadly past.

Watch the tense first trailer below:

And see the new poster: