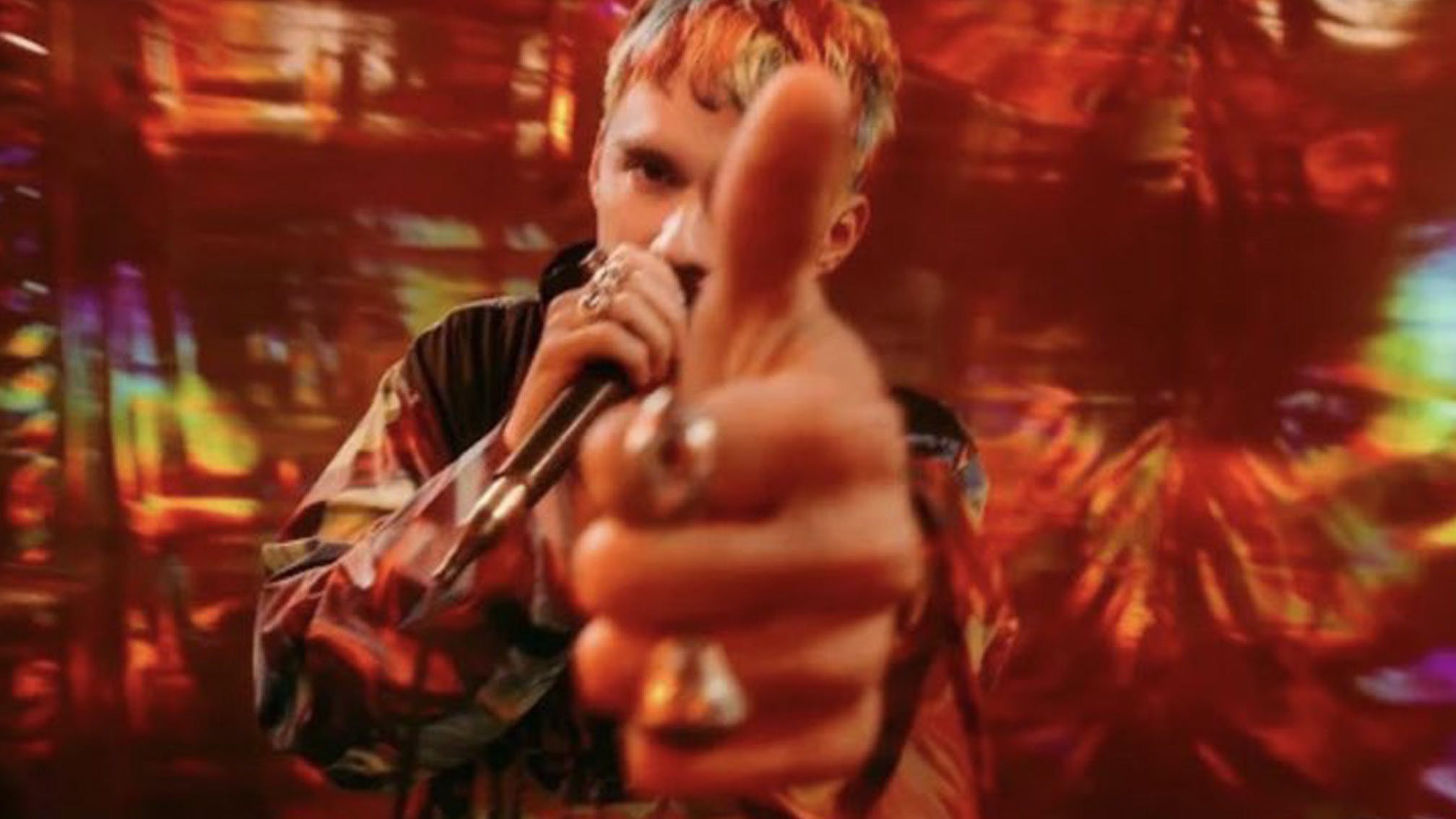 Waterparks have shared the official video for new single Numb, and it's as brilliantly vibrant as the song itself.

In fact, the band posted ahead of release that Good Charlotte's Benji Madden – who manages Waterparks as part of MDDN – called the promo his "favourite one so far", and it's instantly easy to see why, capturing the trio at their gripping and dynamic best.

Read this: "I was having fun, but also breaking down…"Inside the studio for Waterparks’ bold new era

Numb is taken from Waterparks' upcoming fourth album Greatest Hits, which is due out on May 21 via 300 Entertainment.

Speaking to Kerrang! in January about what fans can expect to hear following FANDOM, frontman Awsten Knight enthused, "I’m glad we’ve set the bar and the expectation of, 'Hey, we’re going to make all kinds of weird shit, and shit that you’re not going to expect.’ We’ve opened the door to be able to do anything, and my only hope is that people don’t go into it expecting too much of one thing, because they will never, ever, ever be right. Here’s the thing: I know it’s great, and I hope they’re willing to just take it in as music and not, 'This is what I want from Waterparks.’

"As long as the approach is to appreciate it and hear it for what it is then I think they’re gonna fucking love it."

Be sure to catch the band's ANTI-TOUR stream for limited time – grab your tickets now at waterparks.veeps.com.

It looked a little something like this… (photos via Jawn Rocha)