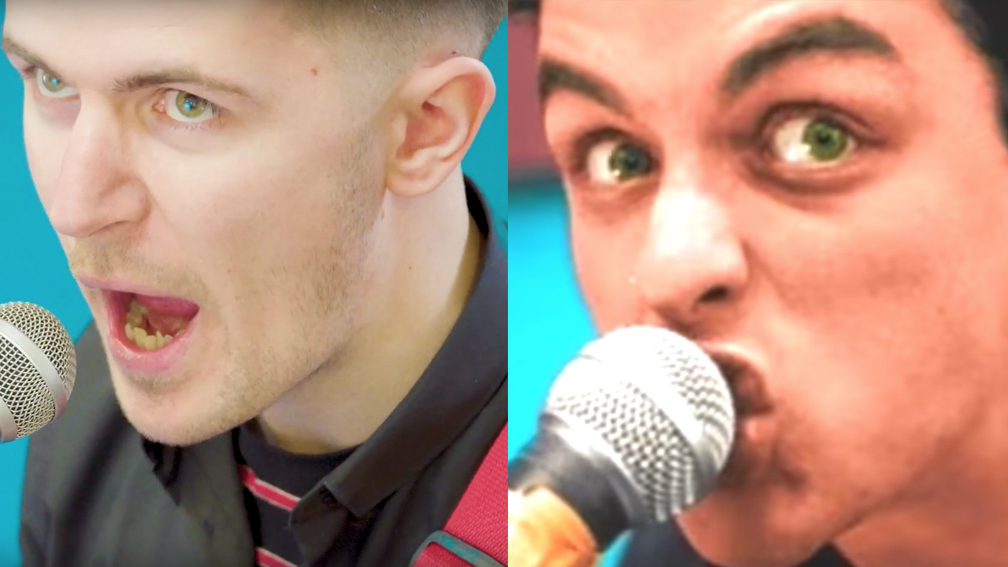 Ahead of the release of their debut album on May 10, Weatherstate have gone full Dookie-era Green Day in their new video for Medicate.

The Bristol punks have made an impressively accurate replica of Green Day's Basket Case video in their Medicate clip, also addressing relatively similar themes in the song itself, too.

“It's about being overly reliant on a crutch to get through certain situations, whether that be socially, medicinally, or emotionally,” says vocalist and guitarist Harry Hoskins. “We wrote this around the same timeframe as Sympathy. Honestly, this one all fell into place naturally. We just wanted to write a ripper.”

Weatherstate's debut album Born A Cynic is due out on May 10 via Failure By Design Records in the UK and Wiretap Records in America – pre-order it here.

And for comparison's sake (and because it will always rule), here's Basket Case.

Catch Weatherstate live at the following: