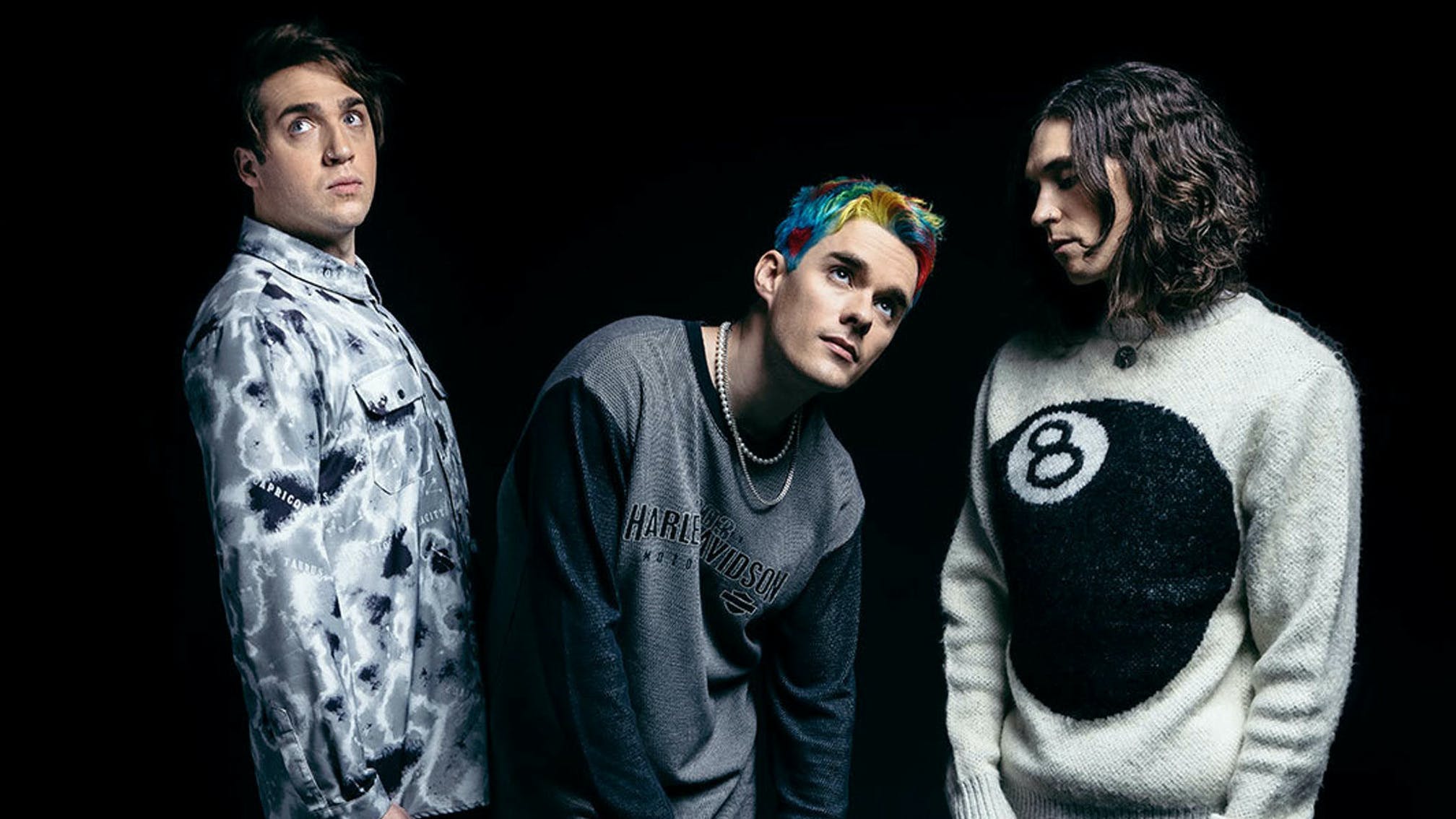 Fresh from the announcement of their upcoming fourth album Greatest Hits, Waterparks are keeping the good news coming: the band have just confirmed they'll be putting on a livestream show.

The Texan trio's ANTI TOUR SHOW will be happening on March 27, with tickets and merch released tomorrow (Friday, March 5). Though nothing else has been revealed just yet, frontman Awsten Knight has already taken to Twitter to tweet his own band and state that "this will be the best livestream show that has happened yet man wow way to go fellas". And you know what? We totally believe him.

Speaking to Kerrang! in January about what's to come from the band's new album – which will be released on May 21 via 300 Entertainment – Awsten enthused of Greatest Hits, "I’m glad we’ve set the bar and the expectation of, 'Hey, we’re going to make all kinds of weird shit, and shit that you’re not going to expect.' We’ve opened the door to be able to do anything, and my only hope is that people don’t go into it expecting too much of one thing, because they will never, ever, ever be right. Here’s the thing: I know it’s great, and I hope they’re willing to just take it in as music and not, 'This is what I want from Waterparks.’

"As long as the approach is to appreciate it and hear it for what it is, then I think they’re gonna fucking love it."