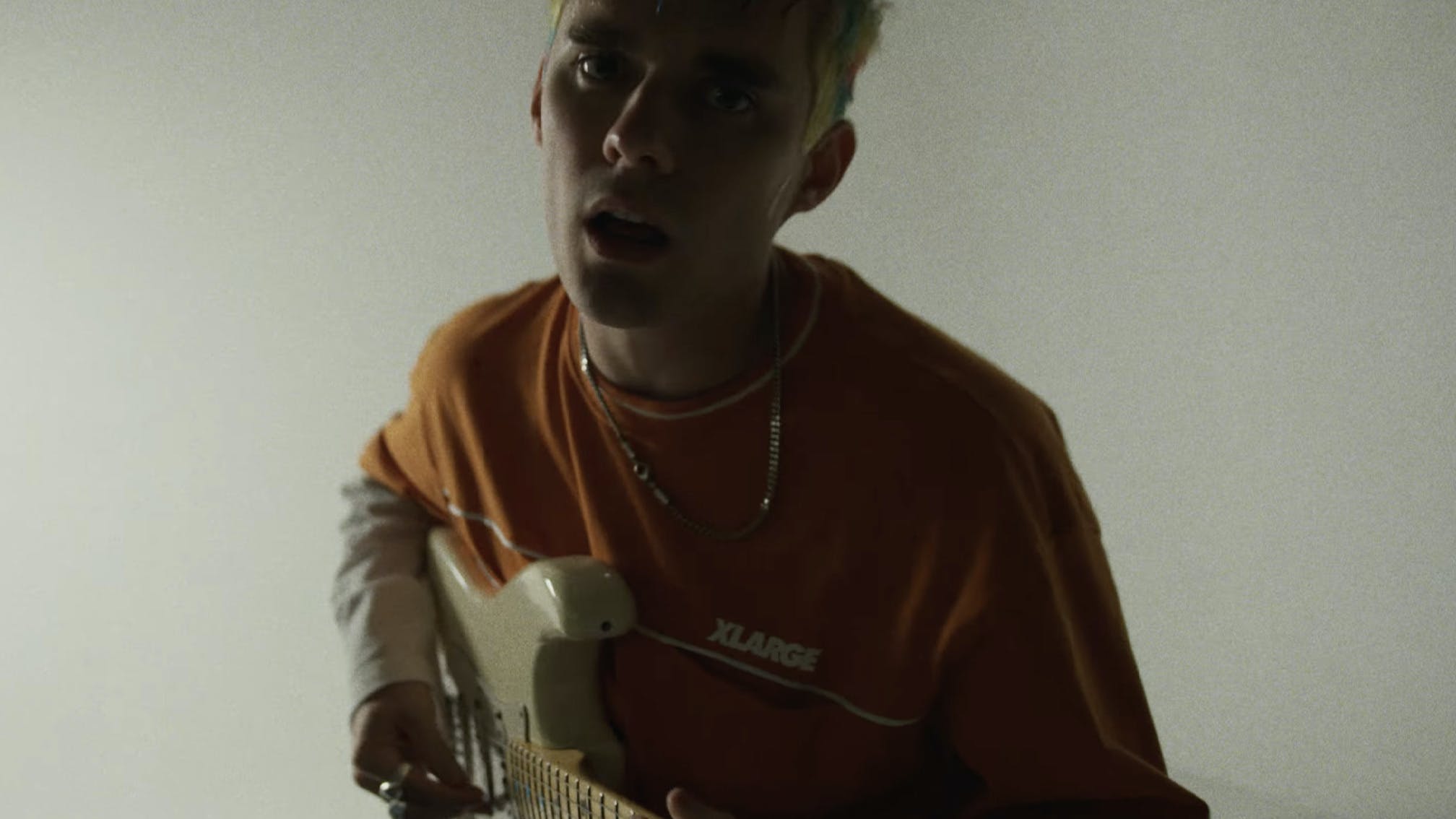 With upcoming fourth album Greatest Hits less than 10 days away now, Waterparks have shared another track from the release: Just Kidding.

The darkly personal new single – which showcases just how versatile and varied this record will be – also comes accompanied by an understated video directed by Jawn Rocha and frontman Awsten Knight. Check it out below.

Speaking to Kerrang! earlier this year about Greatest Hits, Awsten revealed: "It’s for sure the most experimental so far. Actually, my friend Travis was like, 'You know what I like about these songs? You’re constantly like, 'Wooo, arghhh!’ It seems like you’re having a lot of fun!’ And I was like, 'I was having fun, but also, like, breaking down…’ (laughs). It’s a lot of craziness.”

He continued, "There’s definitely a lot of paranoid and angry songs. It’s hard to not feel those things. I mean, I just already feel a lot of that anyway. But at the same time, with everything else externally going on in the world, it’s hard to not feel angry and fucking paranoid. You feel constricted, almost, when you can’t fucking do anything, or leave. It strains your relationships with everyone you know.”

Awsten recently shared the full Greatest Hits tracklist – aaaaaaand that is as follows: