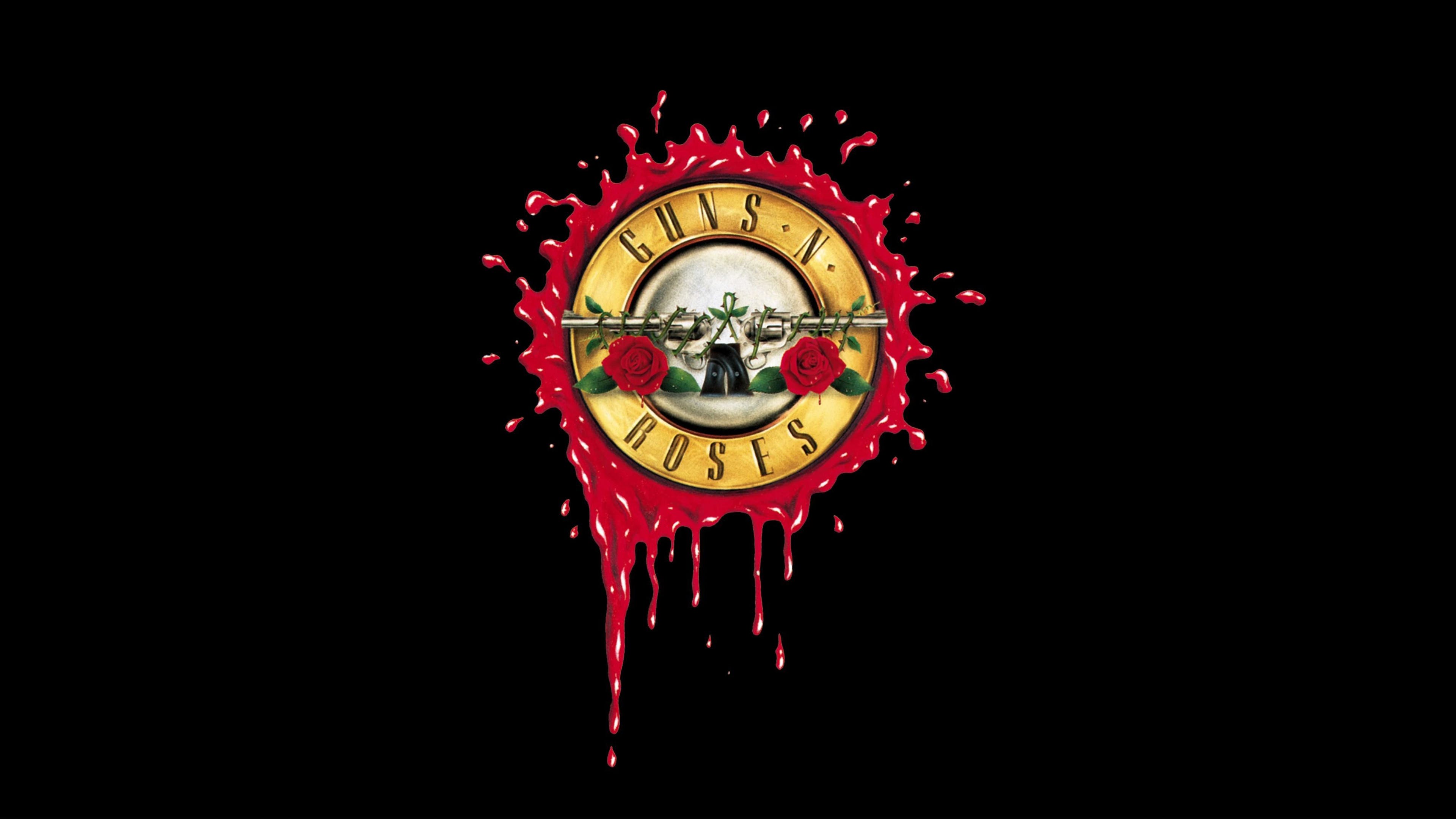 You might have heard that during a recent interview on Sirius XM radio, Slash suggested that a new Guns N’ Roses might actually be a possibility.

The band have clearly had huge success with their incredible Not In This Lifetime comeback tour, and the guitarist has admitted that they’re all on the same page when it comes to a potential follow-up to Chinese Democracy, too.

“It’s been talked about,” he said. “I think everybody wants to do it, and we’ll just see what happens. We’ve been busy doing this running around the planet.”

It's certainly nice that everything's reconciled between them all, but while it's now clear that GN'R can record new music, the question of whether GN'R should record new music has been the source of some debate in our office since we heard the interview.

Instead of yelling at each other until a physical fight between editors breaks out like we usually do, we thought we'd settle this discussion in a more constructive way by throwing it open to the floor (the internet) to let you lot decide.

We've had two Kerrang! staffers with strong feelings on this matter come up with nuanced arguments for their respective sides, have a read of each and see what you think:

I would be well up for a new Guns N’ Roses album. There are, of course, many things to consider, not least that they’re not the same band, both in terms of personnel and personality, that made Appetite For Destruction and Use Your Illusion. Axl, Slash and Duff are men in their 50s who have conquered (and reconquered) the world, legends in their own lifetimes, not a hungry, cocky rag-tag of bad-lads out to take on the world and fight anyone who got in their way. But that didn’t make a difference at any of the shows on the Not In This Lifetime Tour, did it? And you could call that nostalgia, but remember how excellent material from Chinese Democracy sounded when they busted it out on this last tour?

The truth is that, playing together when they’re all facing in the same direction, there are still very few bands who can touch Guns for power, attitude and energy. And while the question of whether new material would be any cop is a valid one, it’s not like the band have all been sitting idle, is it? Slash has done three solo albums, Duff has been doing his thing with Walking Papers and Loaded - admittedly not either man’s masterpiece, but proof that they’ve still got riffs and songs in them. When they get in the room together to jam, together, who knows what could happen? Didn’t harm Velvet Revolver, did it? And Chinese Democracy as fucking great. You are entitled to think otherwise but you are, and always will be, wrong.

And if you are that person, do you want that as Guns’ recorded full-stop? Sabbath rewrote the ending to their story when they made 13, effectively erasing the down-note that was previously their final album, 1995’s ghastly Forbidden.

It could be rubbish. Of course it could. But what the band are currently producing onstage is powered by more than old glory and nostalgia. They are a force. And if that energy can overflow into jam rooms and recording studios, it could also be something amazing. Here’s hoping."

Axl requesting some reggae like only he knows now, back in the ’90s.

James Hickie, loveable curmudgeon and long-time Kerrang! writer, feels GN'R should stay out of the studio:

The Guns N’ Roses reunion has been a greater success than anyone could have anticipated, but should we really expect more from them? Revisiting your classics masterfully in a live setting is one thing, but creating a new album that captures GN’R circa 2018/19 is quite another.

Firstly, what kind of album would fans be satisfied with now anyway? One in which a group of older men strive to recapture their youth by singing about a reality that’s no longer theirs, or one that fresh from celebrating their glorious past suddenly takes a radical detour into new terrain? Is it possible the band could make a record that pleases everyone? Not in this lifetime! Perhaps it’s better to disappoint the people asking for a new album than it is to let everyone down with a bad album.

Whether you want to believe it or not, the band that created Appetite For Destruction doesn’t really exist anymore. They’re no longer young, hungry and mad, bad and dangerous; they’re middle aged, well-fed and meditating, botoxing and detoxing. They wouldn’t be the first or last band to have their creative mojo diluted by time’s tide and success, and be unable to recapture it. What on earth would a new album sound like, anyway? The benchmark for a contemporary GN’R album is 2008’s Chinese Democracy: a big, brash Frankenstein’s monster of overblown parts made by a revolving door of musicians bending to Axl’s will. The braids and Buckethead might be gone, but has Mr Rose’s desire to make those strange industrial-tinged tunes and get his own way? It’s true that the presence of Slash and Duff could stabilise the singer’s time-consuming impulses and indecision, but when was the last time either of them made a truly great album?

Yes, the toxicity within GN’R has seemingly been resolved, but these are gigs. Cramming those big egos into a studio together is a different story. Would the band be a democracy? Would the smallest bit of negative feedback from one member to another about their contributions re-open old fissures within their ranks and end things for good? Let’s not take the chance of finding out.

Oh and finally; for all these headlines speculating about the original band making a new record, that’s not what it would be if Izzy Stradlin or Steven Adler weren’t involved. This line-up seems a compromised composite of the band old and new; you wouldn’t want a record that sounded like that too, would you?

Please feel free to take to Twitter to tell either Nick or James how wrong or right you think they are.