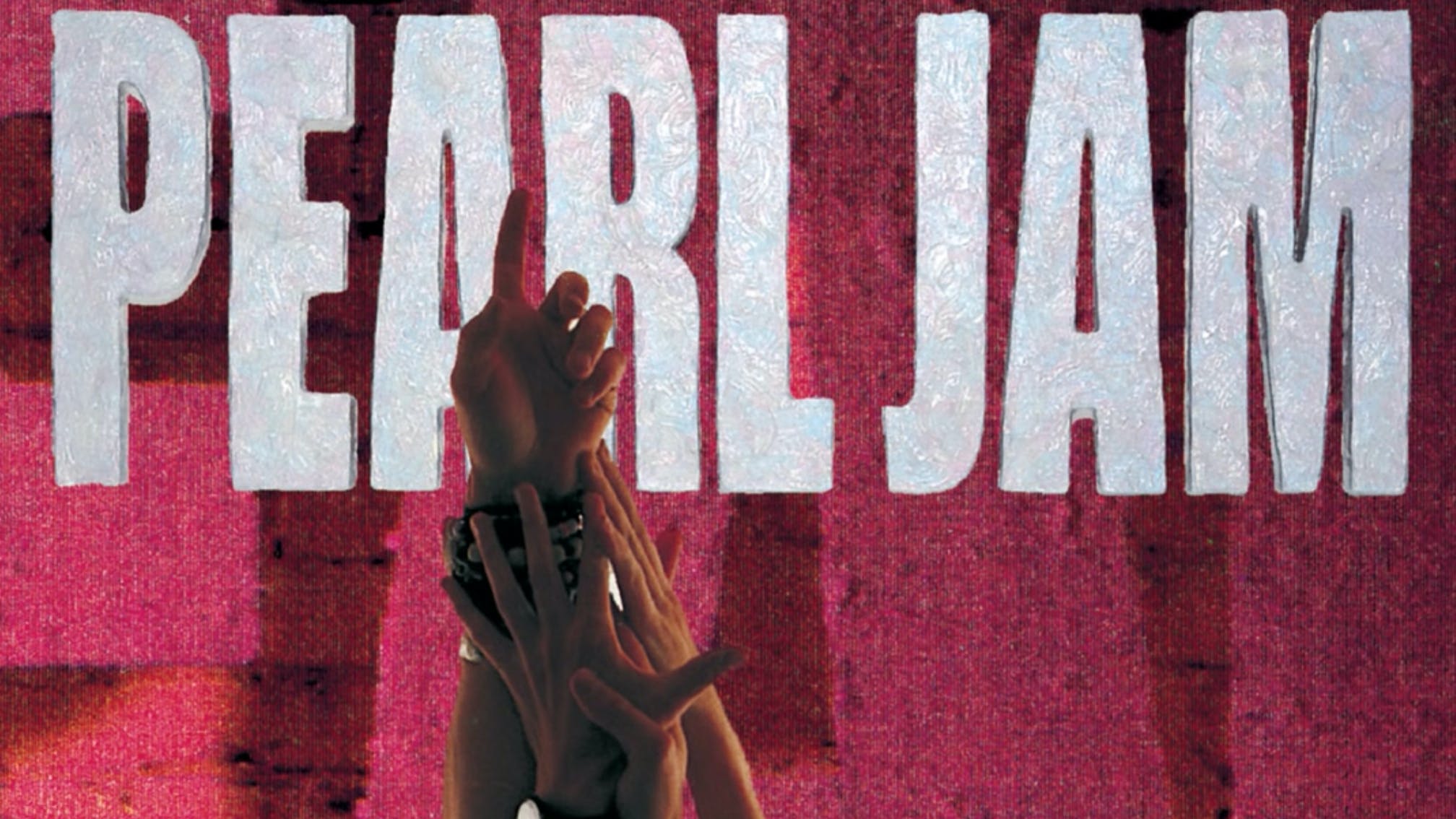 Jeff Ament is not a man hardwired for nostalgia. Exhibit A: when the idea was presented to him that Pearl Jam should make a feature-length documentary about their illustrious career for their 20th anniversary back in 2011, he didn’t exactly jump at the chance.

“I was adamantly against it at first,” he laughs. “It was just because I kept wanting to move forward. But I do like to really take in those moments where something special is happening and I don't think I did that the first 20 years, or I didn't do it very much. I didn't really take it in and really appreciate it. And I think I feel that way a lot more now in the last 10 years – especially in the last year and a half when you get it taken away from you.”

Where, then, does this leave the previously nostalgia-allergic bassist when it comes to the 30th anniversary celebrations of Pearl Jam’s classic debut Ten? Well, when we caught up with him about his brilliant solo album I Should Be Outside, he said not to expect anything too crazy from him. No cake. No fireworks. No bouncy castle. But, he admits, a private toast may go down in the Ament household – a small nod to something massive. If someone reminds him of the day, that is…

“It's this month, right?” he asks Kerrang! from his Montana home, as a big grin spreads across his face. “I mean, if somebody tells me on the day I'll probably make a little sake cocktail or something (laughs).”

While the bassist admits it’s been a long time since he actually sat back and listened to Ten in its entirety (“Just because we always play all those songs on that record, so I don't have to go back and re-learn anything”), the music world at large will likely be going all-out to commemorate one of rock’s most defining albums on August 27 – that oh-so rare type of record that is so ubiquitous its songs have never really disappeared from focus since its release.

One of precious few debuts that can be considered legitimately flawless, Ten sold over 10,000,000 copies in the U.S. alone while also becoming a defining part of the alternative music breakthrough of the ’90s. The story of the record is well-thumbed, not only regarding its recording but also how the intensity of the group’s first encounter with fame exacted an immense personal toll on its creators. But, reflecting on that whirlwind period from the comfortable distance of the present, Jeff stresses that it’s not that they were completely oblivious to what could happen…

“In some ways, Stone [Gossard, guitarist] and I were lucky in that we at least had sort of gone through the major label hoo-hah for two or three years [as part of Mother Love Bone], not that we had any real success with that! But we were around a few other bands that were having success and going through it. I mean, we were watching Duff McKagan go through it with Guns N’ Roses, because we were friends with him in the early Seattle days. We knew that that was a possibility that this tidal wave could hit you, and you could get held under for a long time. I just didn't think it’d ever happen to us, I mean, holy cow!”

So did Pearl Jam’s awareness of the pressures of success give them any sort of psychological armour for when the world’s attention shifted to them?

“We still weren't prepared for it,” Jeff reflects. “Especially not the way that it happened. The whole ‘Seattle’ thing was such a crazy time, even just from an energy standpoint. It really did go from you being completely anonymous in your little neighbourhood where you always see the same person at the grocery store and same person at the coffee shop to then, all of a sudden, those same people looking at you differently and talking about you.”

In 2021, Ten remains an astounding listen but even on an album that contains the ventricle-bursting emotion of songs like Alive and Black, its most affecting moment is arguably its closing song Release. In the Pearl Jam anniversary book PJ20, Eddie Vedder reflected on how the song – originally 10 minutes long – saw him address the father he had never known growing up.

“They started playing it, and I just started singing,” he wrote. “And then afterward it got me all tore up. I went in the little hallway and Jeff came out and said, you know, ‘You okay?’ I was having a bit of a moment. Most of the words were done on the first take… I was still thinking of stuff with my dad and loss.”

Jeff still recalls the incident in the hallway.

“We had just met, too, so I think everybody was extra sensitive with how it was going, you know?” he says. “I just wanted to make sure he was okay because I wasn't 100 per cent sure what he was upset about. When we were working on those songs, you could hear the melodies and you could hear the emotion, but you really couldn't hear the words. That didn't happen until we were in the studio.”

“We were playing it back and you're just going like, ‘Whoa, that's a big one to put out there.’ Whatever happened on that record, we created a palette for him that made him feel comfortable enough to put all of that out there. And, obviously, a lot of people responded to what he was singing about.”