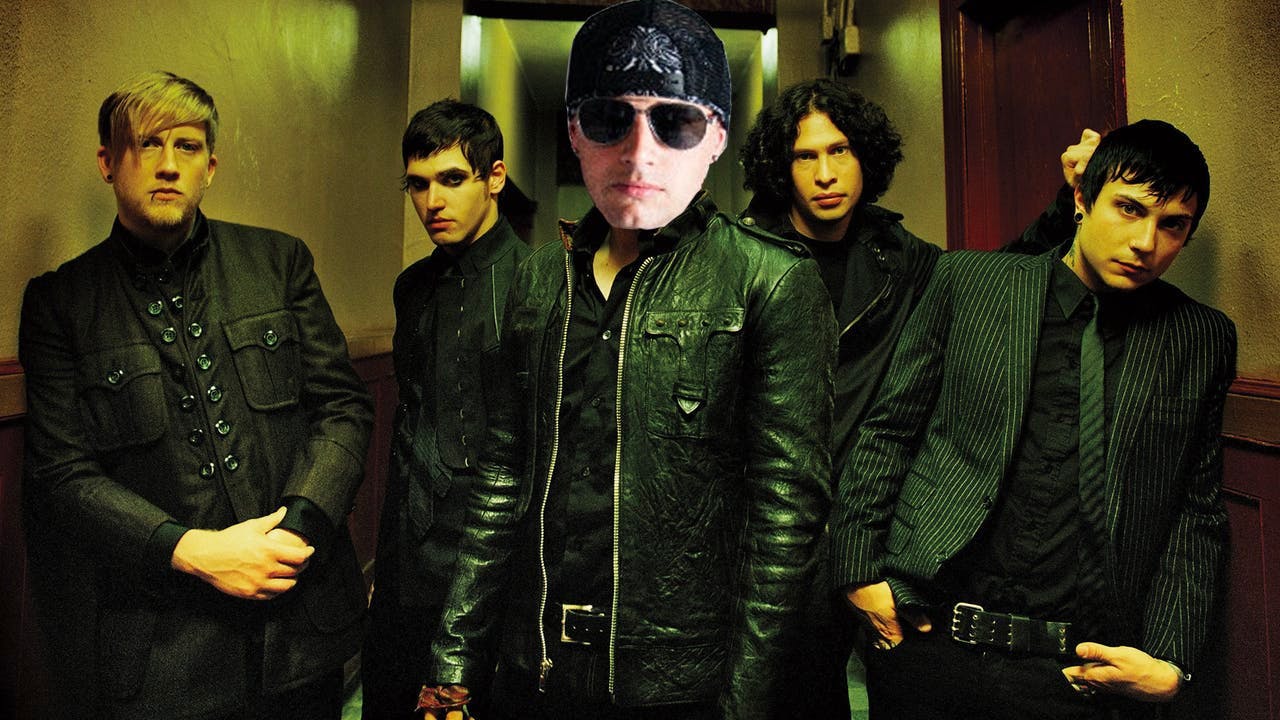 This isn't the first time Anthony has reimagined the expansive theatricality of MCR's genre-defining moment – he performed it as Queen earlier this year – but now Welcome To The Black Parade has been given a metallic makeover in the form of Avenged Sevenfold.

READ THIS: Every song on The Black Parade ranked from worst to best

Enlisting guitarist Cole Rolland (who nails Synyster Gates' tone and style), the pair channel the power of Avenged's breakthrough album City Of Evil into the song that sent the emo movement stratospheric. We have to admit, Anthony's M. Shadows impersonation is really impressive.

Check it out for yourself.

Anthony has been busy recreating songs lately. In the past two months he's performed Psychosocial in the style of Linkin Park and Welcome The Jungle in the style of Rammstein.

It makes sense that he's chosen to do My Chemical Romance now, though. In case you've been living under the largest rock on the planet, they announced their reunion on Halloween of this year, and have a number of shows lined up for next year already including Download Festivals in Australia and Japan.

Sadly, there is no word about Avenged Sevenfold joining them onstage.