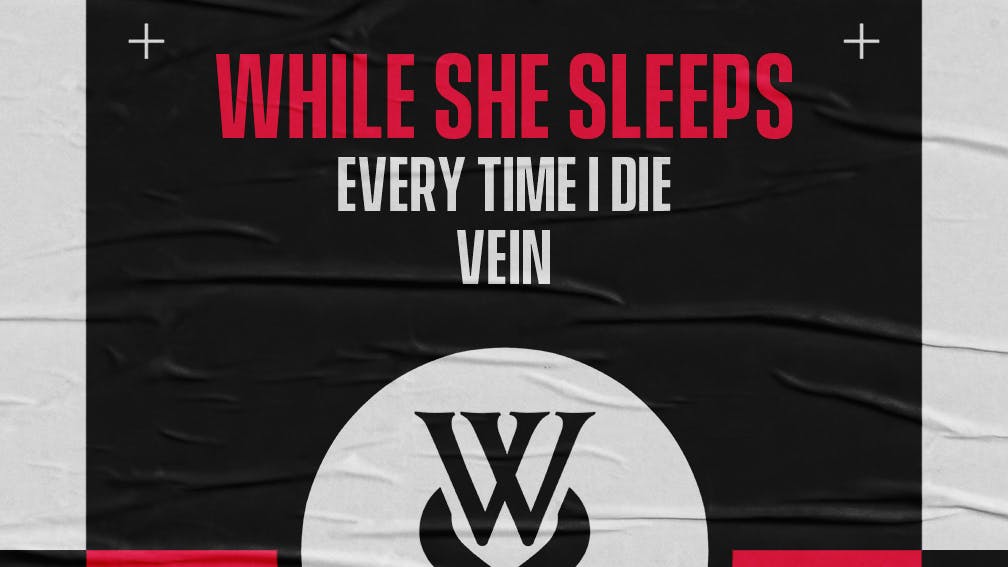 Huge news! While She Sleeps have announced their biggest headline shows to date – and they'll be joined by Every Time I Die and Vein.

The Sheffield titans will be taking on London's O2 Academy Brixton as well as Manchester Academy next January, as well as taking the line-up throughout France, Belgium, Germany, Switzerland and the Netherlands. Tickets go on sale this Friday at 10am from the Kerrang! Ticket Store.

“We don’t know how to do anything else," says guitarist Sean Long. "This is what we were born to do. These shows are going to be the embodiment of our entire life’s work and we are going to give it all back to the fans. It’s going to be biblical. We aren’t slowing down anytime soon. The North Still Stands For Nothing and it always will.”

Catch While She Sleeps, Every Time I Die and Vein at the following: